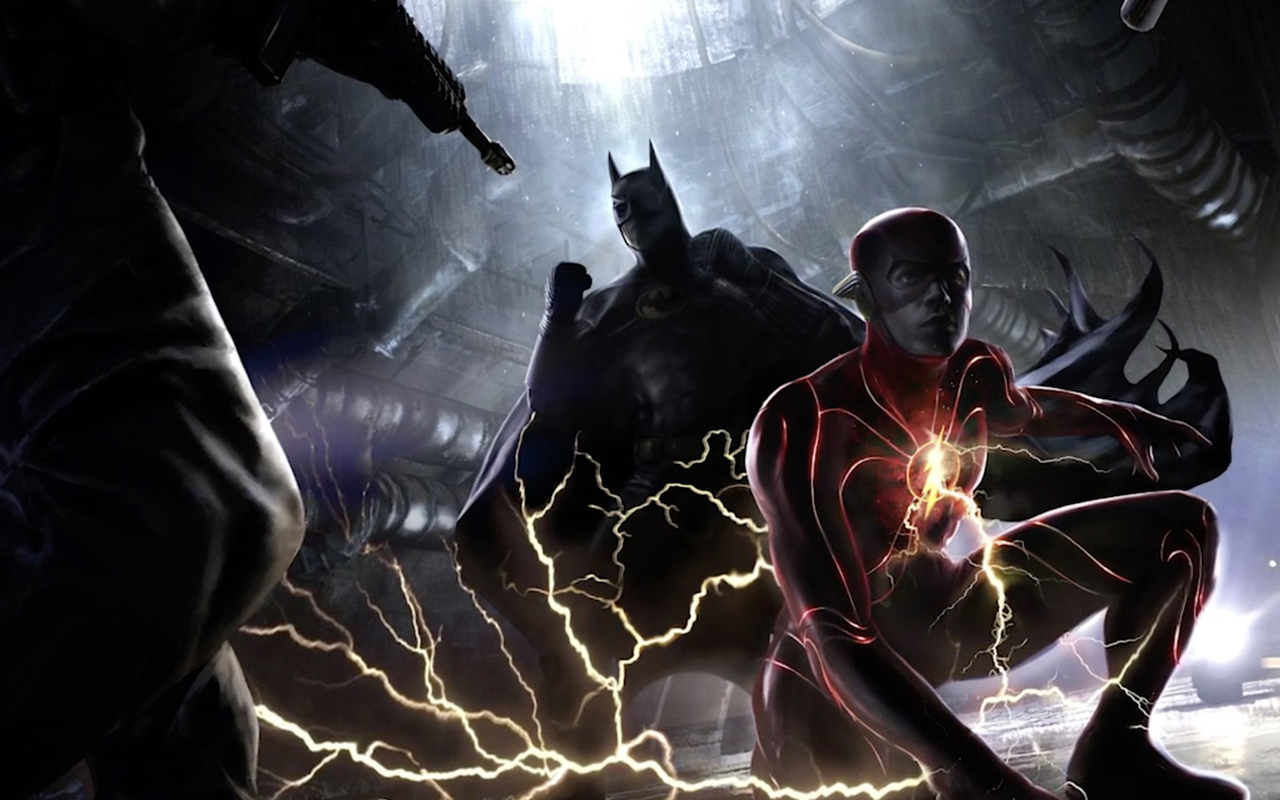 Initially, the DCEU tried to match the superhero hype of Marvel’s Iron Man and Captain America, when it should have been focusing on polishing its own characters. It was so until 2017’s Wonder Woman laid a solid foundation for a promising future for the DC superheroes. Although Justice League failed to do justice to the storyline, the success of 2018’s Aquaman proved that DC should come up with more projects for its abundance of brilliant characters.

With that confidence, DCEU has chalked up a pretty jam-packed schedule for the year 2022, bringing some of the fan-favorite heroes and antiheroes to the big screen. Beginning with The Batman, the studio has a bunch of big-budget movies rolling out in the next couple of years. Let’s have a look at DC’s schedule for 2022 and beyond, shall we?

After many delays, The Batman is finally arriving in theaters on March 4, 2022. After Ben Affleck exited the film in 2019, Robert Pattinson was cast to don the cape and cowl as the Dark Knight. Although this DC film will not be a part of its Extended Universe, the movie is likely to set a strong groundwork for the character that we all have been waiting for since Christopher Nolan’s Dark Knight Trilogy, which culminated a decade ago. Pattinson will be playing Bruce Wayne/Batman along with a plethora of notable supporting DC characters played by Zoe Kravitz, Andy Serkis, Colin Farrell, Paul Dano, and Jeffery Wright.

Originally supposed to be introduced in Shazam!, the antihero Black Adam has received its standalone movie, expected to premiere on July 29. Black Adam is intended to be a spin-off of Shazam and will launch Dwayne Johnson in the DCEU as Teth-Adam aka Black Adam, who is an antihero from Kahndaq who was imprisoned for 5,000 years. Black Adam will emerge as the adversary of the superhero Shazam. The movie stars Noah Centineo, Aldis Hodge, Sarah Shahi, Quintessa Swindell, and Pierce Brosnan in primary roles.

After seeing Grant Gustin as Barry Allen aka the Scarlet Speedster for 8 years, it is incredibly difficult to imagine someone else playing the role. However, as fans witnessed a cameo from Ezra Miller’s Flash in Arrowverse’s Crisis on Infinite Earths: Part 4, there was no doubt that things will be just fine in the upcoming movie The Flash. With countless delays, the Scarlet Speedster is finally arriving on the big screen in November. The movie stars Ezra Miller alongside Ron Livingston, Michael Keaton, Kiersev Clemons, Michael Shannon, Antje Traue, Sasha Calle, and Ben Affleck. Regardless to say, fans are super excited.

After four years of wait, a sequel to 2018’s Aquaman is arriving in theaters in December. The movie was a massive hit for DC, with the potential of a strong franchise. Jason Momoa will be reprising the titular role in Aquaman and the Lost Kingdom. Without giving out many details, the plot synopsis of the movie reads as follows: “When an ancient power is unleashed, Aquaman must forge an uneasy alliance with an unlikely ally to protect Atlantic, and the world, from irreversible devastation.” Patrick Wilson, Amber Heard, Nicole Kidman, Yahya Abdul-Mateen II, Dolph Lundgren, Willem Dafoe, and Temuera Morrison will be reprising their roles from the original movie.

There are only a few details known about the upcoming Batgirl movie. Leslie Grace is starring as Barbara Gordon aka Batgirl, and the movie will premiere on HBO Max, sometime in 2022. The movie is an installment in the DCEU and also stars J. K. Simmons, Brendon Fraser, Michael Keaton, and Ivory Aquino. The development of the movie began in 2017, but then Joss Whedon left the project a year later. However, Birds of Prey writer Christina Hodson took over the project and we will soon get to see another female superhero in the DCEU.

A sequel was expected after the success of 2019’s Shazam!. Zachary Levi, Asher Angel, Jack Dylan Grazer, Djimon Hounsou, and Rachel Zegler will be reprising their roles from the original movie in Shazam! Fury of the Gods. This cast will be joined by Helen Mirren and Lucy Liu playing daughters of Greek god Atlas and unleashing their fury on the mortal world. The movie is scheduled to be released in June 2023. It will be interesting to see how the second installment of Shazam sets up its story for Black Adam to be incorporated in the future plotlines. 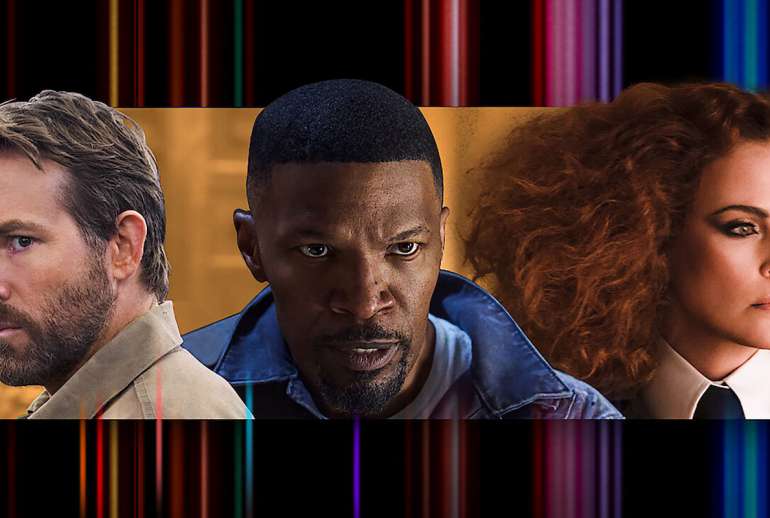 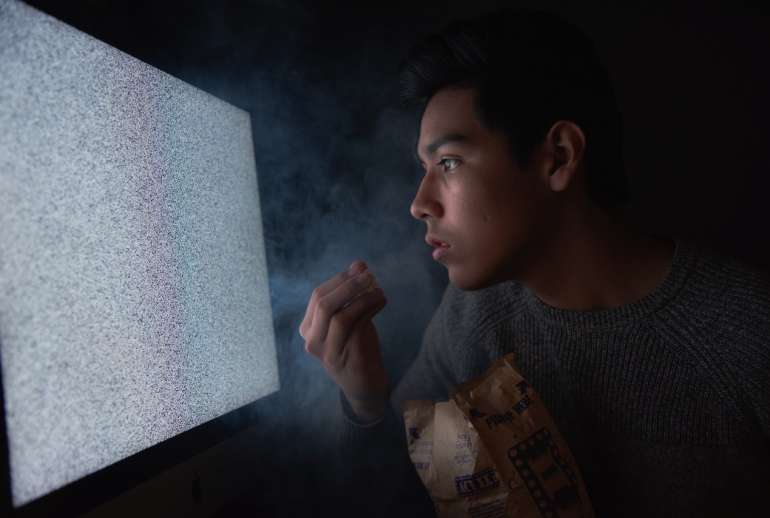