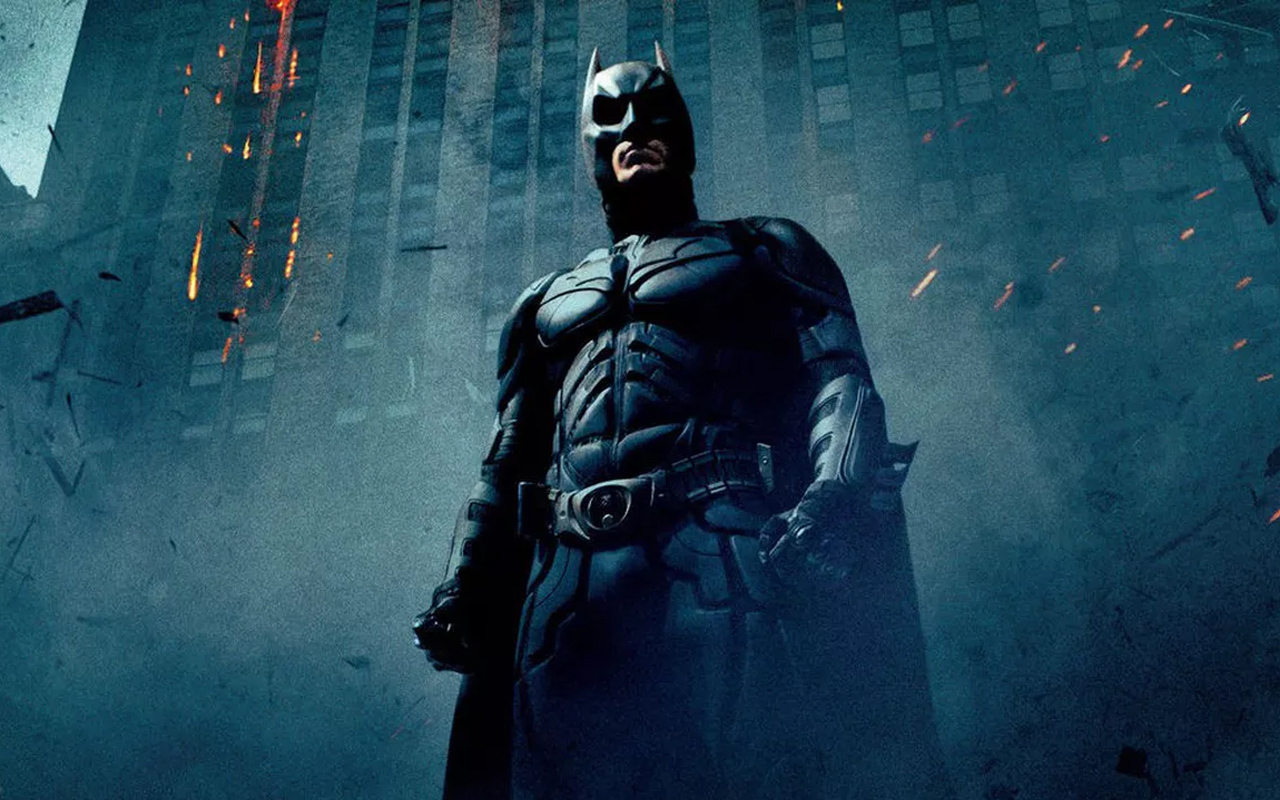 Batman is probably the most favorite DC superhero. The wealthy American playboy, philanthropist and owner of Wayne Enterprises by the day and the Dark Knight by night, Bruce Wayne has won over hearts.

Created by artists Bob Kane and writer Bill Finger, the Caped Crusader has inspired many filmmakers to bring the superhero character to life through years. While some actors gave memorable Batman performances, others failed to do justice to the character. Here are a few actors (in descending order) that were best Batman on screen.

There has been a debate for long about who is the best Batman. While the votes keep dividing between Val Kilmer, Christian Bale and Michael Keaton, it is safe to say that Michael Keaton has played the very just portrayal of Batman so far.

Keaton portrayed the character as dark and mysterious, yet still capable of a wry laugh. His performance paved the way for how Batman would be seen for the years to come. Teamed up with director Tim Burton, Michael Keaton appeared in two Batman movies – “Batman,” 1989; “Batman Returns,” 1992.

Christian Bale is very dedicated to the characters he takes on and his part in the Dark Knight trilogy is no exception. Bale ushered a new era for the DC hero by bringing a certain intensity to the character that had never been seen before.

Besides, Christian’s role was underrated given the fact that the series gave us the ultimate Joker (Heath Ledger). Director Christopher Nolan brought together a wonderful cast for the trilogy comprising “Batman Begins,” 2005; “The Dark Knight,” 2008; “The Dark Knight Rises,” 2012.

Having replaced Michael Keaton after he dropped out of making a third Batman movie, Kilmer came in with a sleek style in “Batman Forever.”

Kilmer was even nominated for MTV Movie Award for Most Desirable Male for his role as Bruce Wayne/Batman. It would have been interesting to see what would have happened if Kilmer had stayed on for another Batman film.

The criticism he has got for his Batman portrayal is quite painful. He had to deal with the social media hate as soon as he was cast in “Batman v Superman.” While many even deny to consider him as Batman, he did do a pretty good job.

George Clooney’s is a wonderful actor but maybe not the first choice for the dark and mysterious superhero. Probably a decision the actor himself regrets.

He took the Batman role after Val Kilmer in “Batman & Robin,” 1997, which turned out to be a total disaster. The absurd batsuit with nipples and the cartoonish villains paired with Clooney’s sleepy, ego-driven portrayal of Batman is just not right. 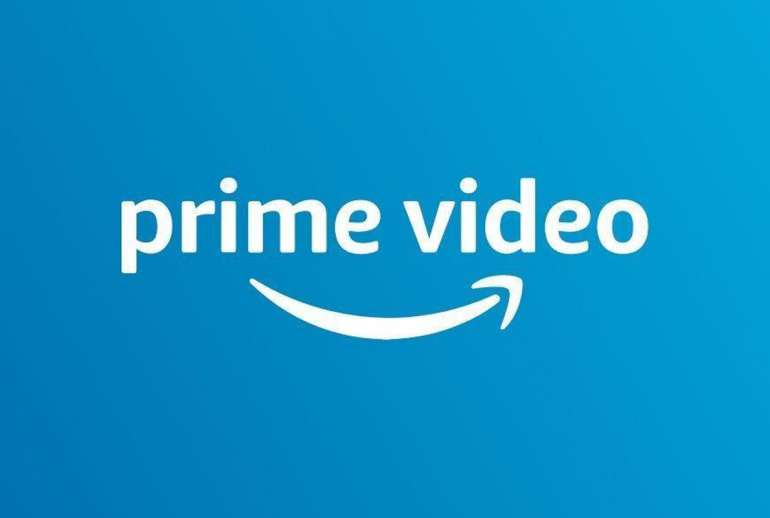 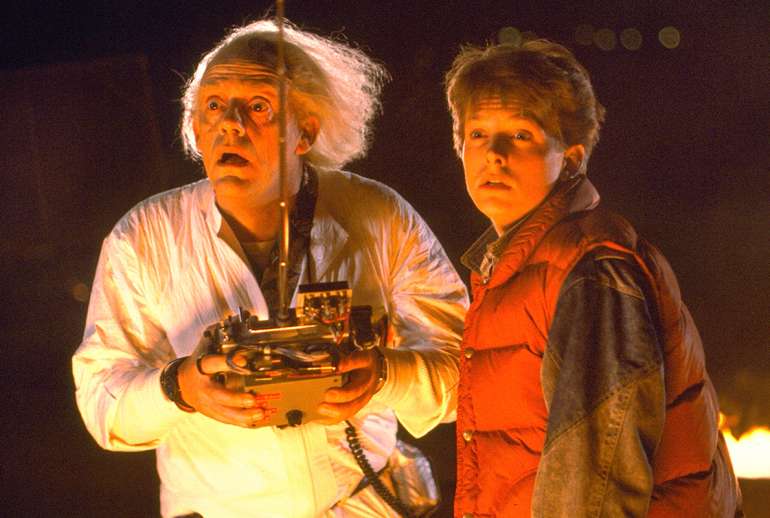