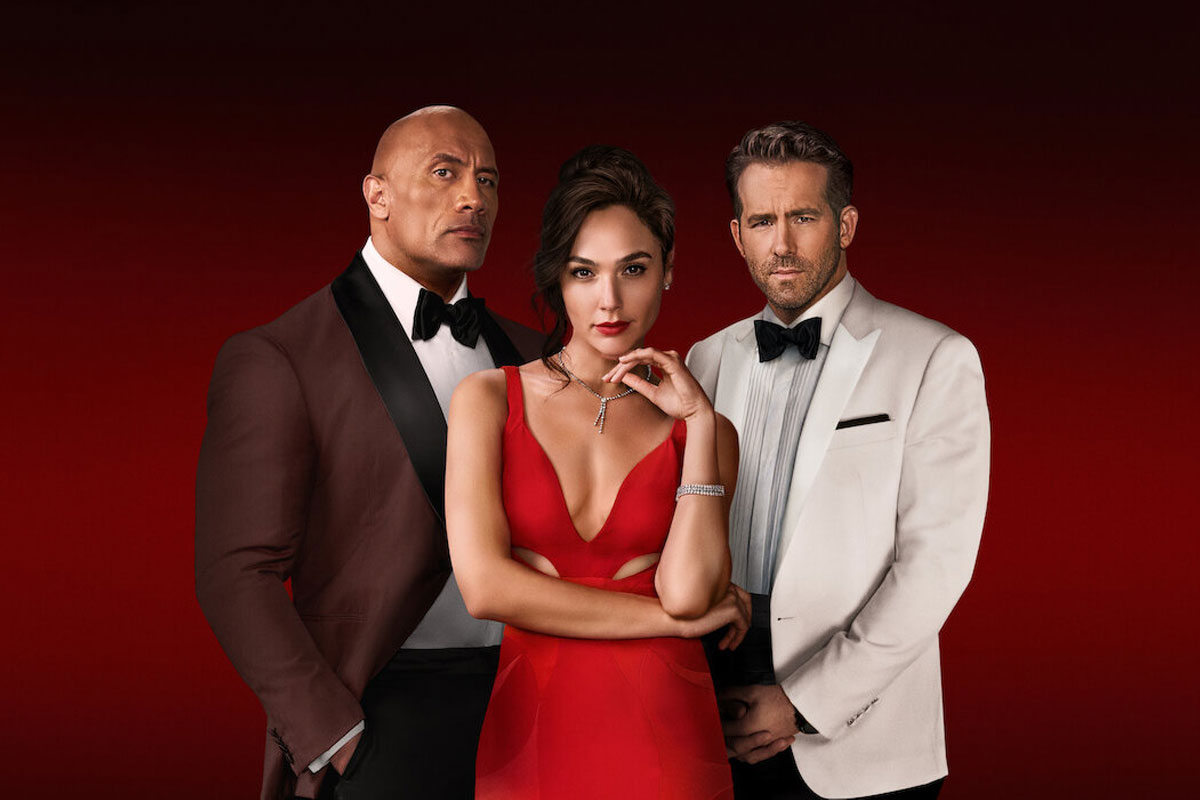 Released on Netflix on November 12, 2021, “Red Notice” has already dethroned Sandra Bullock’s “Bird Box” as Netflix’s most-watched film yet. Although it has been largely panned by critics, the movie has more than a few treats for the fans.

With a $200 million budget and three of the biggest stars in the movie business, this globe-trotting heist film works around zippy banters and exotic locations. Moreover, you get to witness Gal in a totally different light than her previous roles. Here are five reasons you should watch Netflix’s Red Notice.

This movie offers glimmer of hope to all travelers in times of the pandemic, where another coronavirus variant has threatened the newly opened borders. So while you cannot wander out, seeing beautiful people in beautiful places still offers a vicarious thrill. Red Notice believes the key to creating a beautiful cinematic piece is giving the audiences unforgettable sceneries. The movie has been filmed at a variety of stunning places around the world, including Rome, a prison in Russia, Valencia, Cairo, Paris, and more.

Revolving around heists and cops, the movie is set to steal away the boredom from your lives with a brilliant star cast. The film brings together The Rock, Deadpool and Wonder Woman for an absolutely mind-blowing action. Dwayne ‘The Rock’ Johnson plays FBI Agent John Hartley, who specializes in tracking down criminals. Two of these criminals happen to be Ryan Reynolds and Gal Gadot, both playing rival art thieves Nolan Booth and ‘The Bishop’, respectively.

Gal as a bad girl

We have never seen Gal Gadot in a bad girl role, be it her part in the “Fast and Furious” franchise or her stunning performance as Wonder Woman. Red Notice features Gal as a bad girl who is a joy to watch. She plays the role of a mysterious legendary art thief with gusto and wit. It is the most relaxed and charming you will ever see her since her role as an Amazonian warrior princess leans hard into the character’s serious nature.

‘Raiders of the Lost Ark’ vibe

Believe it or not, Netflix’s Red Notice could pass as an adequate Raiders of the Lost Ark-inspired flick (minus the face-melting scene). It will instantly remind you of Nazi-plundered artifacts, globe-trotting glamor and many thrilling escapes from impossible situations and the very handsome Harrison Ford. The chasing game and a Nazi treasure are involved in this Netflix action-comedy, with plenty of action sequences to keep you entertained.

If none of the other reasons convinced you, maybe you should watch Red Notice for its behind-the-camera brilliance. Writer-director Rawson Marshall Thurber has previously worked with Dwayne Johnson on “Central Intelligence” and “Skyscraper,” both of which were big hits. This movie has been such a hit that Thurber has already begun Red Notice 2 talks with Netflix, so don’t be surprised if Hartley, Booth, and Bishop return for another heist. 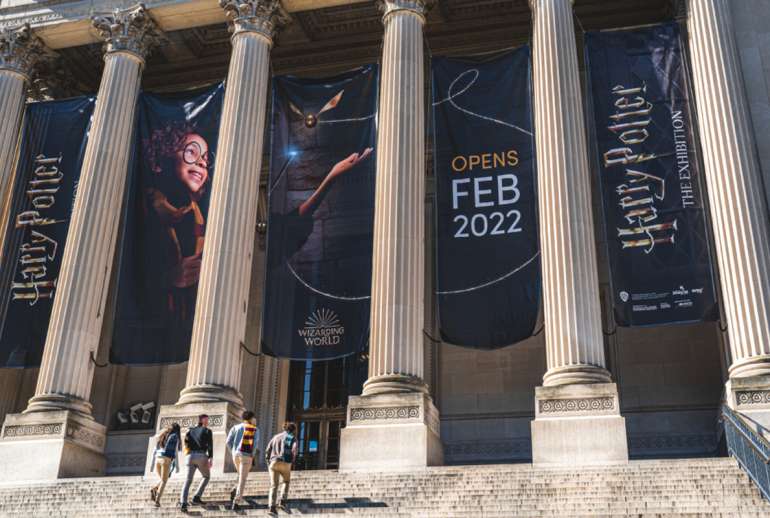 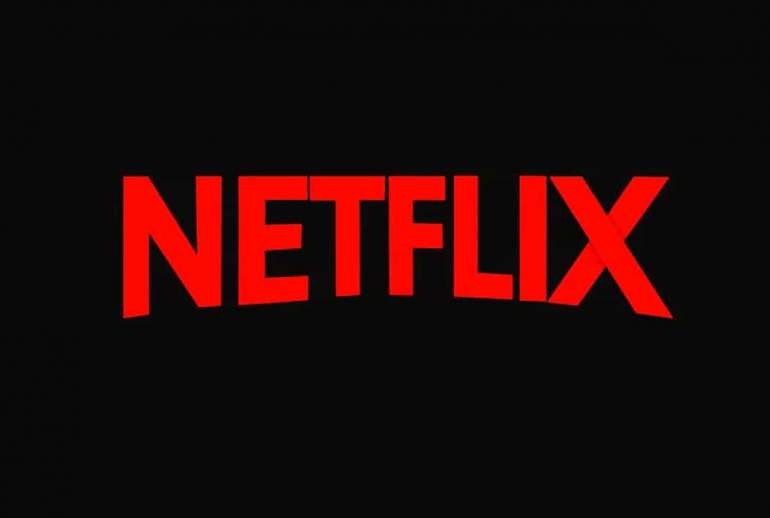