Popular American sandwiches you must try to pick a favorite 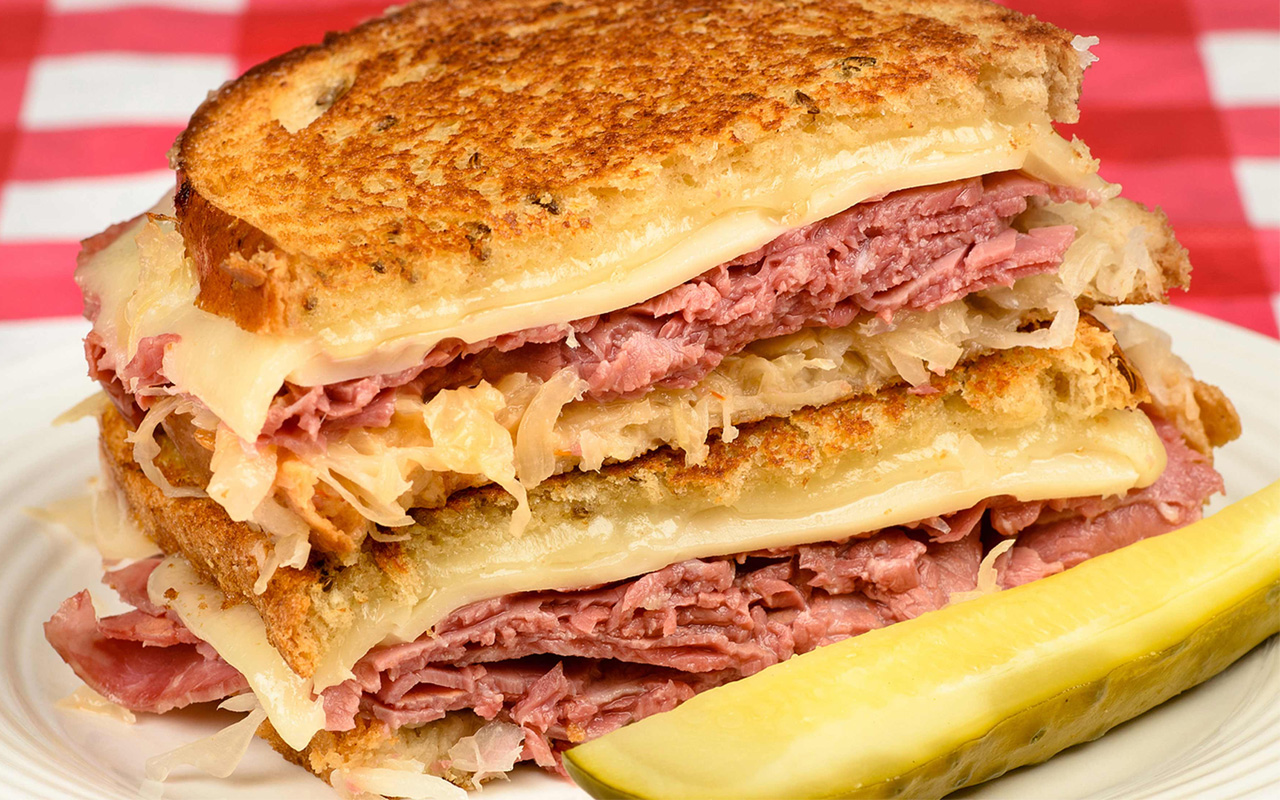 Sandwiches are a simple snack that have been given snazzy and spicy makeover through the course of time, making them more delectable. Maintaining the Merriam Webster definition of a sandwich as ‘two or more slices of bread or a split roll having a filling in between,’ Americans have created dozens of regional interpretations and variations of the snack.

But again, when it comes to sandwiches, there are endless possibilities. The only difficult task is to pick one sandwich as America’s best, as there are too many deserving contenders with a variety of condiments and fillings that are appealing to everyone’s taste palette. Here are the 10 most popular sandwiches in the United States you must try once to find your favorite.

Turkey sandwiches have become a popular food in America, partly because it gives you a unique and delicious way to use up the leftover turkey after Thanksgiving. One of the most popular stories for this sandwich is that it was invented in 1894 at a gambling house in Saratoga Springs, New York. You can make a simple turkey sandwich with sliced turkey, cranberry sauce, tender lettuce, and cheese; or any ingredients you desire.

Earliest known reference of this sandwich dates back to 1890, and it may have originated at the Union Club of New York City. A club sandwich includes sliced cooked poultry, ham or fried bacon, lettuce, tomato, and mayonnaise between pieces of bread. Easy to make, these tasty little treats can be prepared within ten minutes.

One of the most loved sandwiches, Sloppy Joe consist of ground beef or pork, and various condiments and seasonings in a hamburger bun. Apparently, it was created in the early 20th century by a cook named Joe. Owing to its loose meat variation and the name of its creator, the sandwich was christened Sloppy Joe.

The origin story of this particular sandwich has long been debated among the culinary experts, though one mention dates it back to the 18th century. While the ingredient filling varies depending on individual tastes and preferences, the basic combination of ham and cheese makes it one of the classic snacks in the US.

Pastrami on rye is a classic sandwich which was first created in 1888 by Sussman Volk in New York City. The pastrami on rye bread has become a symbol of the classic New York Jewish. Considered by some to be New York’s signature sandwich, it consists of sliced pastrami, placed on rye bread, and topped with spicy brown mustard, and is usually accompanied by kosher pickle on the side.

Meatball sandwich is an Italian-American invention of the 20th century. The sandwich typically consists of a long Italian-style roll filled with meatballs, red sauce, and mild cheeses. Numerous iterations of the meatball sandwich have been created, but the meatballs are usually made with a combination of ground pork and beef, eggs, bread crumbs, and some herbs.

Native to New England, the lobster roll sandwich is popular throughout the US. It is made of lobster meat on a grilled hot dog-style bun, with delectable fillings of butter, lemon juice, condiments, and herbs. These special summer sandwiches have become so famous that almost every food truck in the US serves lobster rolls.

Originated in Chicago with its history dating back to the 1930s, this sandwich is composed of thin slices of seasoned roast beef, simmered and served on a long French Roll. Italian beef sandwiches are commonly found at several area hot dog stands, pizzerias and Italian-American restaurants across many regions in the country.

There are many claims regarding the originator of the Reuben sandwich, which is widely popular in the state of Nebraska. This American grilled sandwich features corned beef, Swiss cheese, sauerkraut, and Russian dressing between grilled rye bread slices. Although linked with kosher-style delis, this sandwich is not kosher as it combines meat and cheese.

The cheesesteak sandwich is a popular regional fast food, originating from Philadelphia, Pennsylvania. It is made from thinly sliced pieces of beefsteak and melted cheese in a long hoagie roll. This delicacy is often served with French fries, onion rings, chips, or even salad. Cheesesteak sandwiches have gained popularity in restaurants and food carts throughout the city. 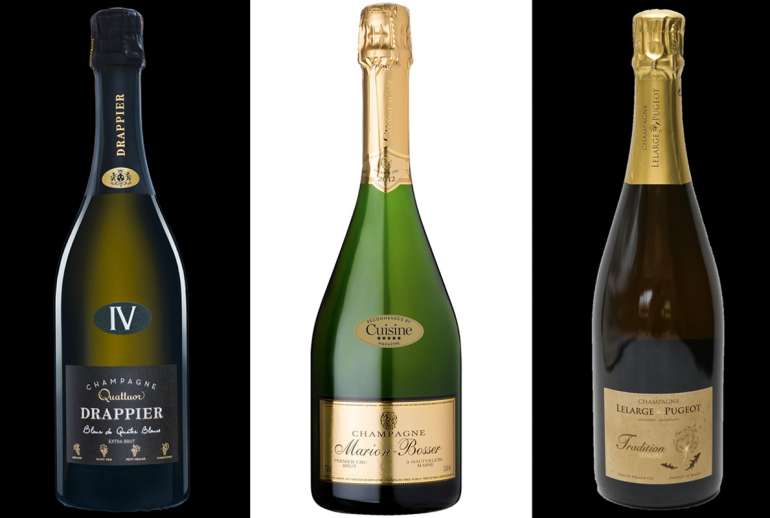 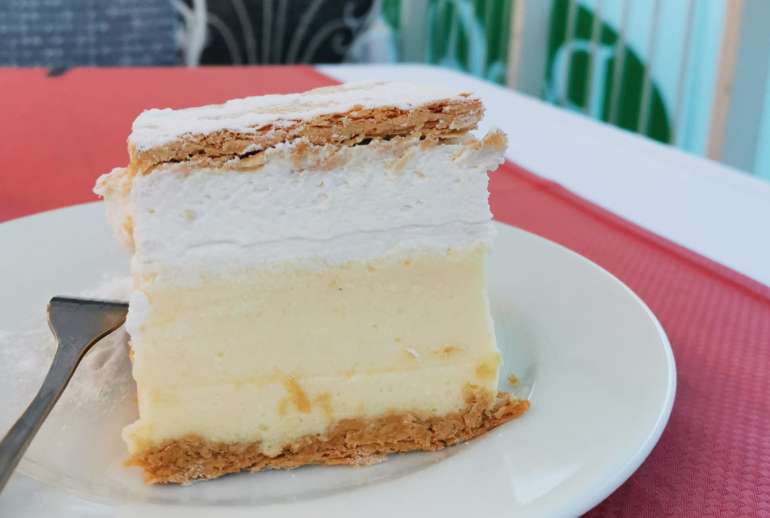