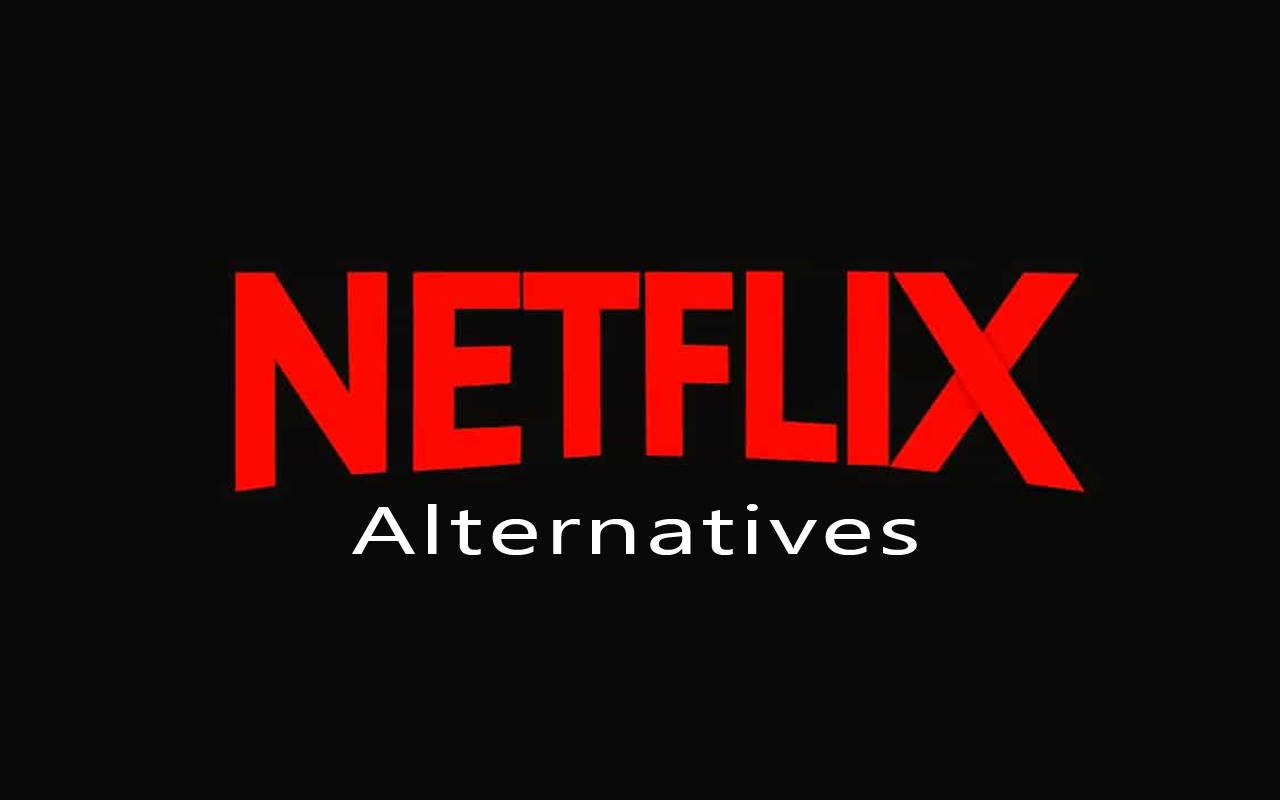 These are the toughest times the world is seeing in recent history. People are being compelled to stay at home, business are forced to shut down and the world economy is headed for a depression, even worse than in 2009.

While we are confined to our homes, there is very little to do to beat the boredom. Of course, most of us are on a streaming spree on Netflix. The steaming service works on a subscription model and you have to pay for viewing the content.

If the lockdown-like condition due to coronavirus is going to prevail longer, it will become difficult for many to keep spending on Netflix. This is where services that stream movies and TV series for free will be needed. Here are then five best services that do just that.

Owned by Amazon, IMDb is a free, ad supported movie and TV series streaming service. It is currently available only within the United States and US Territories. IMDb TV’s free content has a lot of variety spanning Hollywood hits and latest television series at no cost at all.

You can stream content of your choice through IMDb app on both iOS and Android devices on IMDb website via laptop or PC, and even through Amazon Prime Video app and Amazon Fire TV devices.

One of my favorite, Kanopy – for all those who are unaware – is on-demand streaming video service. A service for public universities and libraries that offers access to thousands of films and documentaries. Most of you would already have access to Kanopy with your library card (if you attend university).

If you attend college and still don’t have a library card, this is probably the right time to get it before a lockdown is called upon. Kanopy is available as an app for all major mobile platforms and Apple TV, Roku and Fire TV.

The company we know for gas stations and grocery stores, Redbox, in February launched its own free, ad-supported television service. You can tune into the service via mobile app on iOS and Android, and can also be accessed through a web browser on PC or laptop.

You will not find blockbusters on Redbok TV but you will have access to certain niche channels (like a regular TV) and of course a selection of Redbox’s own content. View news, comedy shows, web cultures and some popular TV series, all totally free of any cost or login hassles.

Who wants complete TV functionality with on-demand streaming service in one package – did I hear me? Pluto TV is what you should opt. A go to Netflix alternative, the internet television Pluto has plethora of TV channels to stream news, comedy, series and more.

Alongside, the streaming service provides access to on-demand movies and series that you can watch as and when you want on a lot of different devices, completely free of charge.

Just like the other services in this roundup, Tubi TV with large catalog of Hollywood Blockbusters, is a free, ad-supported service wherein unskippable advertisements are shown during programs.

Despite being free to use, Tubi has a great deal of new content to stream; you won’t run short of stuff to watch every day. All the biggies including Paramount, Lionsgate, MGM and Studios (to name a few) provide content to Tubi TV, now I am sure you can imagine what you are up for. 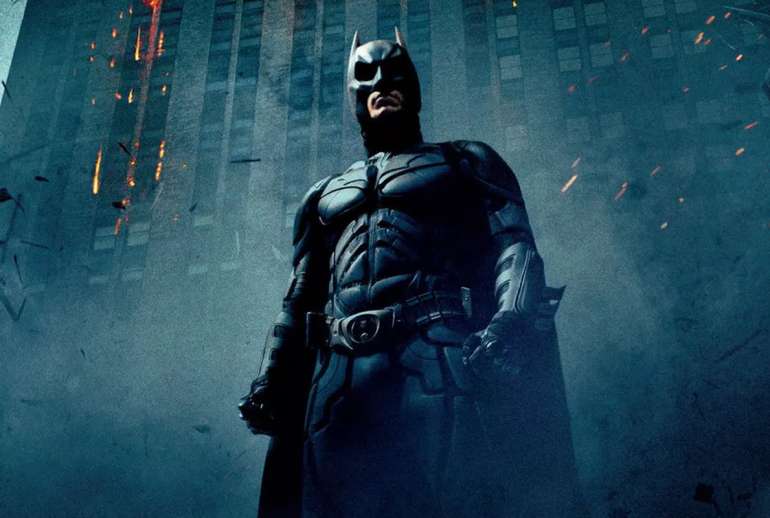 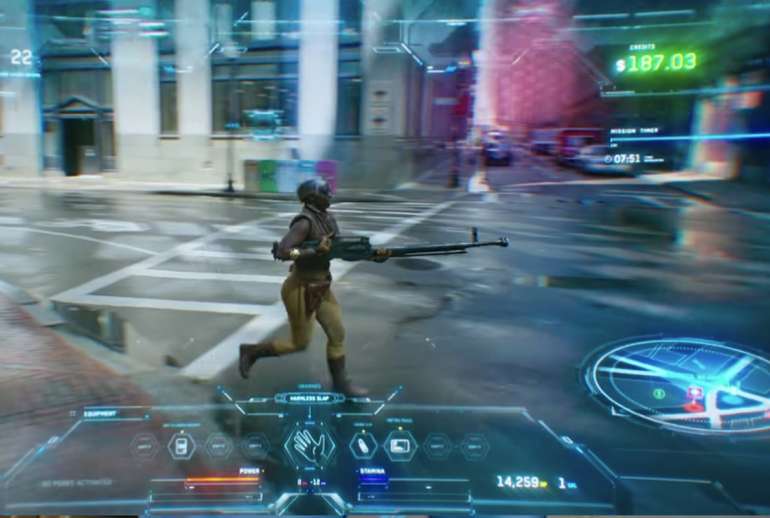