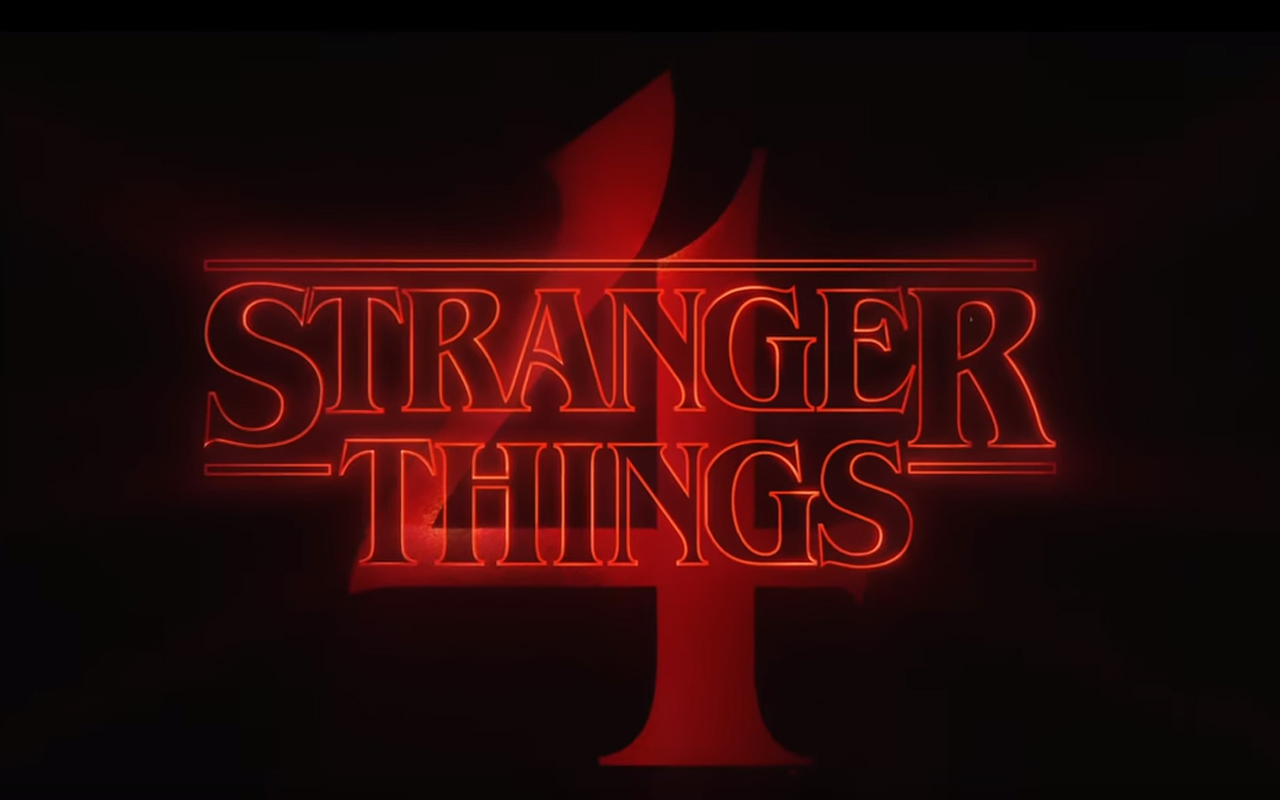 After a long wait, Stranger Things season 4 is finally arriving in May. Netflix has dropped a trailer and first photos, hinting that the latest season is going to be the darkest one yet. Since its first season arrived in 2016, the series has been one of Netflix’s biggest hit shows. Set in the 1980s, the show follows a group of teenagers in Hawkins, Indiana, as they witness supernatural forces and secret government experiments that have threatened the survival of human race.

What began as a search for a missing boy, turned into a thrilling adventure with family and friends. Creators of the show The Duffer Brothers mixed 80s nostalgia with suspense storytelling to craft an addictive series that works brilliantly on its own while paying tributes to the likes of Stephen King and Steven Spielberg. Stranger Things is primarily a sci-fi tale packed with adorable characters played by some of the most talented actors and season 4 couldn’t get here fast enough. While we wait, let’s find out what we know so far.

When we last saw Eleven (a young girl with telekinetic powers) and the gang, Jim Hopper (Eleven’s surrogate father) sacrificed himself to save those he loved during season 3 finale “The Battle of Startcourt.” However, the trailer and new photos from season 4 show us that Jim (played by David Harbour) is alive and is at a prison work camp in Russia’s Kamchatka.

Now while we are happy to see Hawkins’ former Chief of Police alive, we are puzzled at the same time. How did he survive the explosion at the Starcourt mall? How did he end up in a Russian prison work camp? Well, we’ll get our answers on May 27, 2022, when part 1 of season 4 will be dropping on the streaming platform, followed by part 2 on July 1, 2022.

Recently, Netflix released a gallery of images from season 4. The images give us a glimpse of Jim Hopper, revealing that he is alive and the upcoming season might include a rescue mission for him. The trailers give us a sneak peek at the Creel House, Robin and Nancy’s unprecedented friendship, Joyce and Murray’s attempt to track down and rescue Hopper, and much more.

According to Gaten Matarazzom. who plays Dustin Henderson on the show, “I think most would probably say it’s the scariest [season] out of the previous three, which I love because it’s very fun to film.”

An official synopsis for season 4 reads: “It’s been six months since the Battle of Starcourt, which brought terror and destruction to Hawkins. Struggling with the aftermath, our group of friends is separated for the first time—and navigating the complexities of high school hasn’t made things any easier. In this most vulnerable time, a new and horrifying supernatural threat surfaces, presenting a gruesome mystery that, if solved, might finally put an end to the horrors of the Upside Down.”

Season 4 will be the longest and darkest one yet, and it will not be the end. The Duffer brothers have more seasons planned, and they confirmed in August 2020 that the fourth chapter won’t be the last.

In their announcement earlier this year, the creators revealed that they mapped out the complete story arc for the show over seven years ago. They still have one more season, which will bring new mysteries and adventures to the supernatural town of Hawkins. 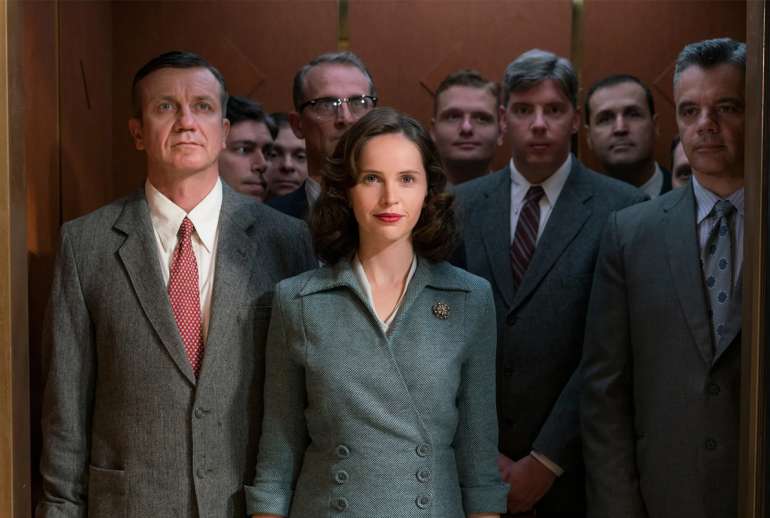 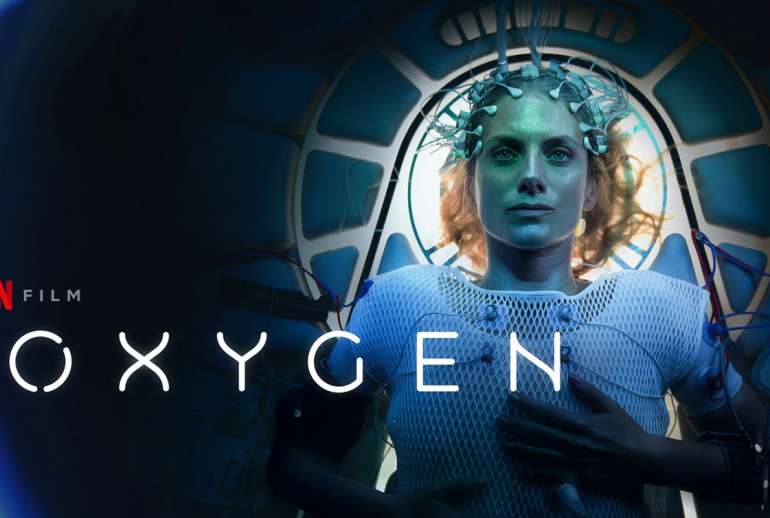