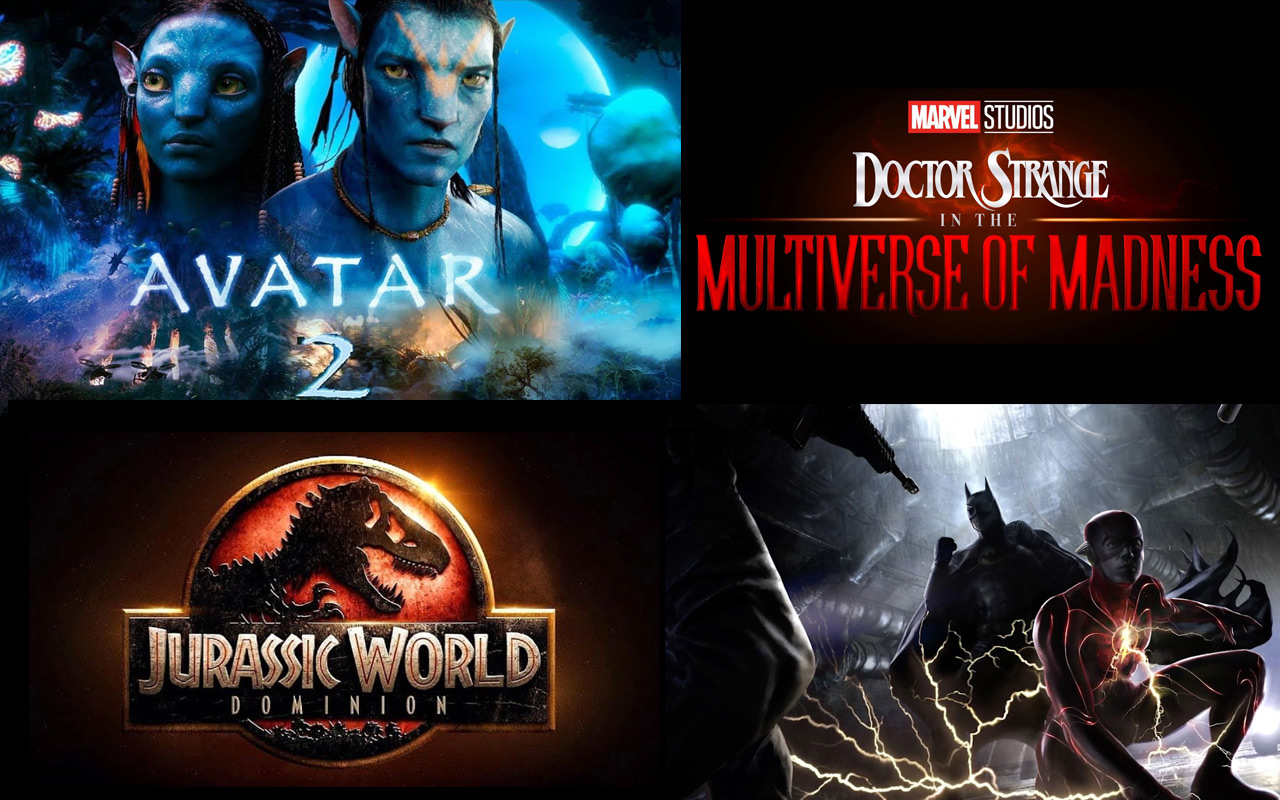 While the past couple of years have been slightly dull for the entertainment industry amid the pandemic, 2022 is expected to be an exciting one, especially for sci-fi fans. There are many big titles lined up for release this year and people being able to return to theatres has increased the hype for these upcoming movies even further.

The ever-evolving and growing genre of science-fiction includes a long-awaited James Cameron epic sequel, many superhero titles, and some family movies in its 2022 calendar. We have rounded up the 10 most-anticipated sci-fi movies of 2022 and needless to say, we are excited!

We all see the moon and feel a sense of calm, but what if that same moon is on a collision course with the earth? Well, the premise of Moonfall revolves around an existential crisis that occurs when the Moon falls out of its orbit and heads toward earth. The occurrence forces a pair of astronauts and a conspiracy theorist to work together in an attempt to avert this disaster. The movie is directed by Independence Day-famed Roland Emmerich and is a blend of 2012 and Don’t Look Up, with a twist. It features a stellar star cast that includes Halle Berry, Patrick Wilson, and John Bradley in leading roles.

Doctor Strange in the Multiverse of Madness, May 6

Doctor Strange has established himself as a strong member in the MCU, but after the debacle in Spider-Man: No Way Home, he is now in a huge mess and must seek help to save the planet from the multiverse madness. One of the most anticipated Marvel movies of 2022, it will follow Benedict Cumberbatch’s Stephen Strange on a new quest through space and time, alongside the Scarlet Witch, who probably will play a big role in the movie. As seen in the latest trailer, we will see Doctor Strange’s evil version and his fight with a friend-turned-foe Modo.

Nothing can beat the original Jurassic Park trilogy, but Jurassic World does come pretty close. Jurassic World Dominion is the third installment and is set four years after the events of 2018 Fallen Kingdom. While there is no official trailer of the movie, it is known that Sam Neil, Laura Dern, and Jeff Goldblum from the original trilogy are a part of it and it is going to be a roller-coaster ride. Chris Pratt ad Bryce Dallas Howard will be reprising their leading roles from previous films in the franchise, alongside Daniella Pineda, Isabella Sermon, Justice Smith, Omar Sy and BD Wong.

Buzz Lightyear returns to the big screen in Angus MacClane’s Lightyear to tell the origin story of Toy Story’s iconic space ranger. Chris Evans has replaced Tim Allen as Buzz, leading a voice cast that also includes Taika Waititi. While not much is known about the movie, it will be hit amid sci-fi fans and family movie lovers alike. The animated film will explore the backstory of Buzz and his adventure to infinity and beyond.

After the blockbuster Thor: Ragnarok, the Norse god returns for a fourth installment in the MCU in Thor: Love and Thunder and he is bringing his love interest, Jane Foster, with him. The upcoming release created a lot of hype as it includes the Guardians of the Galaxy, Christian Bale as Gorr, the God Butcher, and Natalie Portman’s Jane Foster taking on the mantle of female Thor. The cast also includes Tessa Thompson, Chris Pratt, Jaimie Alexander, Pom Klementieff, Dave Bautista, Karen Gillan, Jeff Goldblum, and Vin Diesel.

Intended to be a spin-off of Shazam, Black Adam launches Dwayne Johnson in the DCEU as Teth-Adam aka Black Adam, who is an antihero. The movie stars Noah Centineo, Aldis Hodge, Sarah Shahi, Quintessa Swindell, and Pierce Brosnan. Apparently, an antihero from Kahndaq who was imprisoned for 5,000 years, Black Adam will become the archenemy of the superhero Shazam, who draws his abilities from the same power source. DC is taking a big leap with this movie where the antagonist will turn into protagonist of the story, or maybe not.

Spider-Man: Across the Spider-Verse (Part One), October 7

Spider-Man: Into the Spider-Verse was a big hit, and the 2022 sequel has fans all excited. The first part of the next chapter of Miles Morales’s story gets more confusing and adventurous as he, Gwen Stacy and a host of other Spider-People band together to face off a new villain voiced by Oscar Isaac, Apparently, the new villain is an alternate version of Spider-Man from the future (very Flash vibes right now). The movie is coming to the big screens in the fall and fans just can’t wait to see these characters back in action.

Grant Gustin’s Flash has been so loved by the fans that it is hard to imagine someone else as the favorite speedster. But Ezra Miller rose to challenge in his 2016 debut in Batman v Superman: Dawn of Justice. Since then, it has been such a long wait, but Ezra Miller’s Barry Allen aka the Flash is ready to rock. Set to arrive in theaters in November 2022, the movie follows the Scarlet Speedster as he travels back in time to prevent his mother’s murder, bringing unintended consequences to his timeline.

Not much is known about the exact plot of the film and since the tragic demise of Chadwick Boseman, who played the titular role, there are many questions around it. Marvel has said that it will not recast the character of T’Challa, leading fans to believe that the character will somehow be extracted from the storyline off-screen. What remains to be seen is who takes up the mantle of the lead character in Wakanda.

After 13 years of wait, the much-anticipated sequel to James Cameron’s Avatar will be finally hitting theaters in December 2022. It is set to be the first installment of four sequels that have been announced. The movie will follow Jake Sully and Ney’tiri’s family as they explore the regions of Pandora and are forced to face an ancient threat. While many fans are excited about the sequels, some are wondering whether or not a follow-up after so many years can do justice to the original story. Well, we’ll have to wait and see. 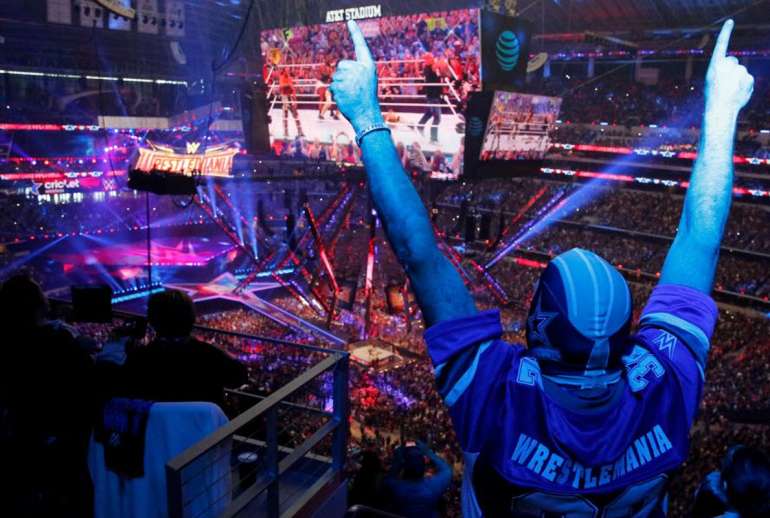 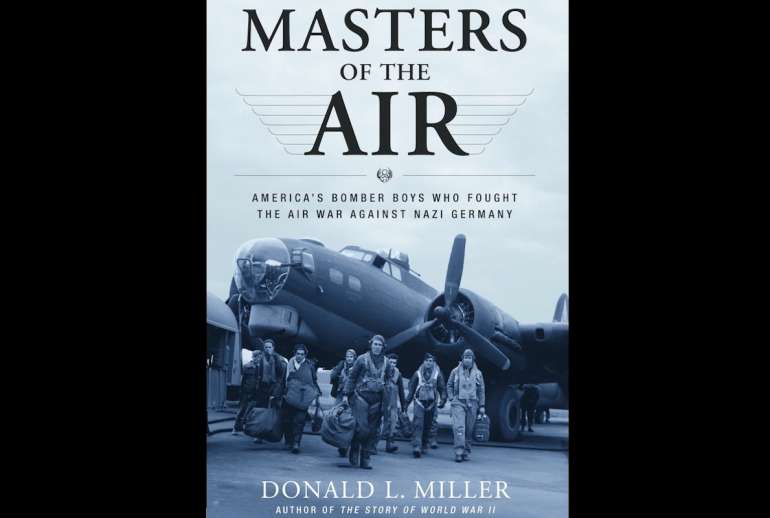