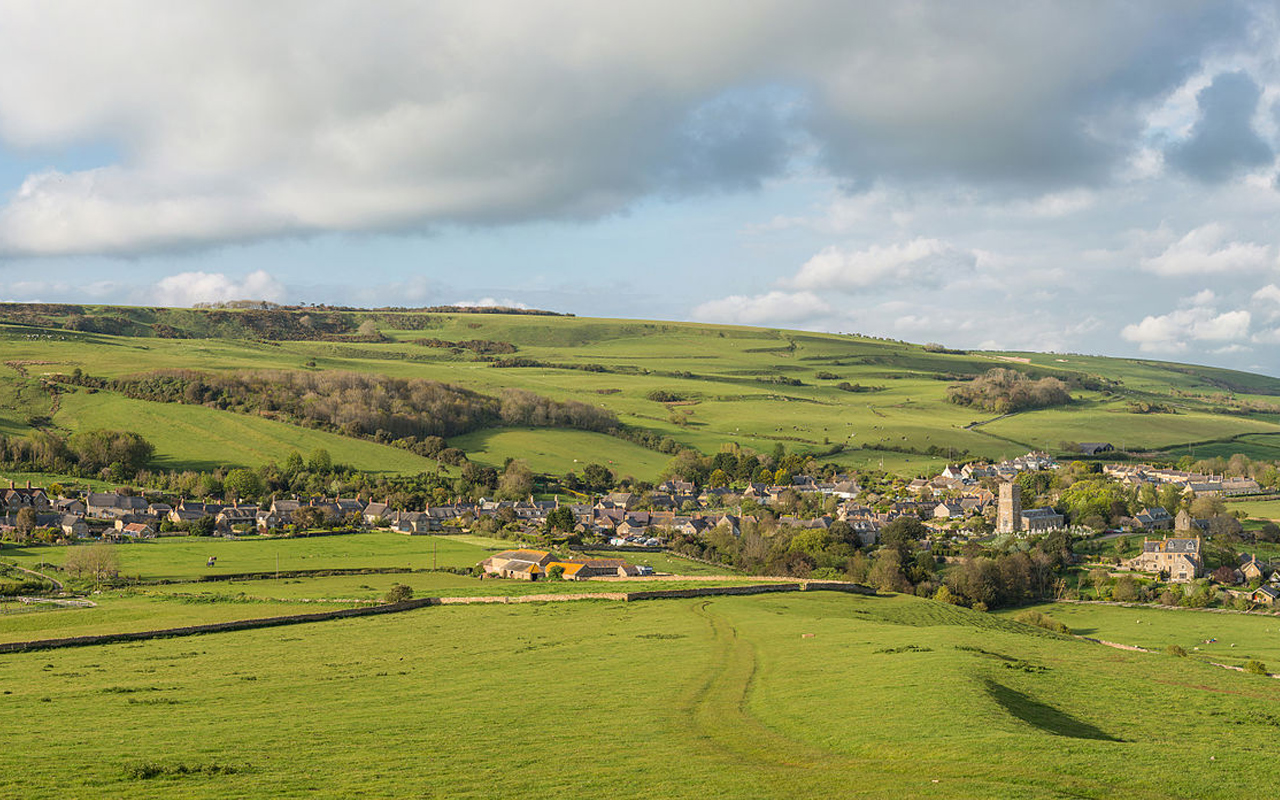 English countryside has always been a fascinating inspiration source for numerous poets, painters, and playwrights alike. The vastness of moors, traditional cottages, and hidden natural treasures in England are simply captivating. The country is home to some of the most beautiful villages on the planet, and their beauty attracts both tourists and locals.

With population of a few hundred people, there are still some villages that have remained hidden and offer a breath of fresh air. Some of these little hamlets have served as setting for a few TV shows and movies as well. If you are planning a trip to England, make sure to put these charming villages on your itinerary.

Undoubtedly, the Cotswolds is one of the most charming places in England. The village of Bibury is even more charismatic. The traditional village was a setting for a scene in 2007’s Stardust with its thatched roofs, narrow country lanes, quaint gardens, and stunning stone houses making it a perfect fit for the fairy tale. A short drive from the town of Cirencester, Bibury is located on the River Coln, which is a tributary of Thames. Artist William Morris described it as “the most beautiful village in England.”

Abbotsbury is a picturesque little village in the county of Dorset, with a population of less than 500 people. This traditional settlement has been a part of various movies from Harry Potter to Far From Madding Crowd. The village is located in a little valley by the coastline along the English Channel. It is home to old churches, an ancient castle, and Abbotsbury Subtropical Gardens that attract many visitors. There are many historic roads in the village, including the Ridgeway Path, which is claimed to be the country’s oldest road.

The harbor village of Clovelly in the Torridge district of Devon is one of the most idyllic settlements in England. Known for its steep pedestrian cobbled streets and traditional buildings, the village overlooks the Bristol Channel and attracts many tourists. The old fishing village is located on a hill and has no navigable room for vehicles, but if anything heavy needs to be moved, donkeys get the job done. There are many beaches, cliffs, hike trails, and other sights to explore in the village.

With a population of under 200 people, Northumberland’s Blanchland village is set along a river in a woodland area of the Derwent Valley. The hamlet is one of the most attractive villages in the country. It is a conservation village that was constructed from stones from the ruins of the 12th century Blanchland Abbey. Step back in time with this postcard-perfect village that features stone houses, cobbled streets, hanging basket across edifices, and winding lanes.

Located in the Chiltern Hills in Buckinghamshire, Turville is a small hamlet that features a collection of serene 16th century brick cottages lined on the main street, one little pub, and one church. It served perfect rural settings for various TV shows including The Vicar of Dibley, and movies including 101 Dalmatians and Goodnight Mr. Tom among others. English dramatist, screenwriter and author, John Mortimer spend many years till his death in this quaint little village with his second wife. 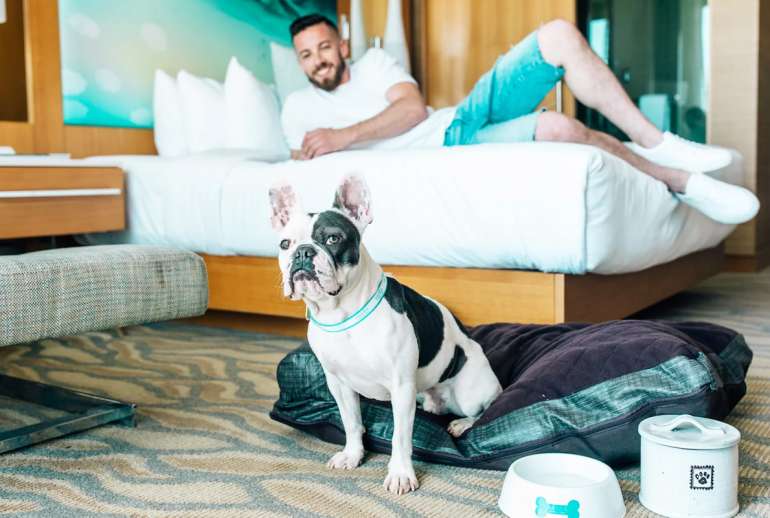 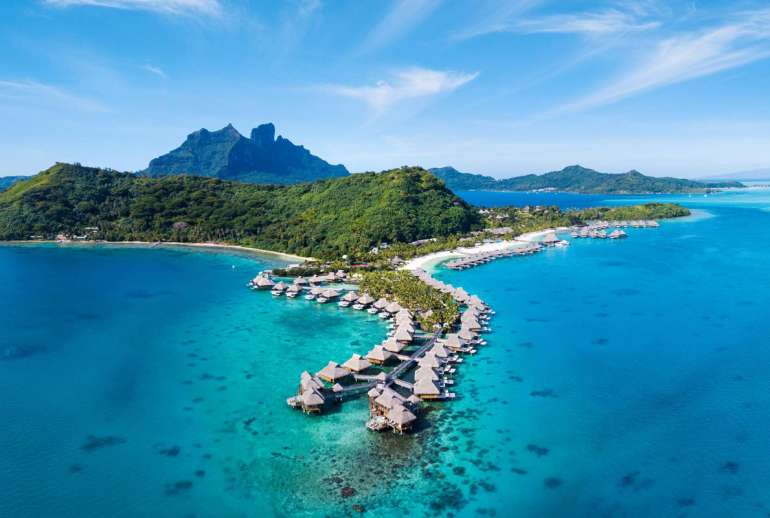