Watches & Wonders 2020: Finest releases you can’t turn away from 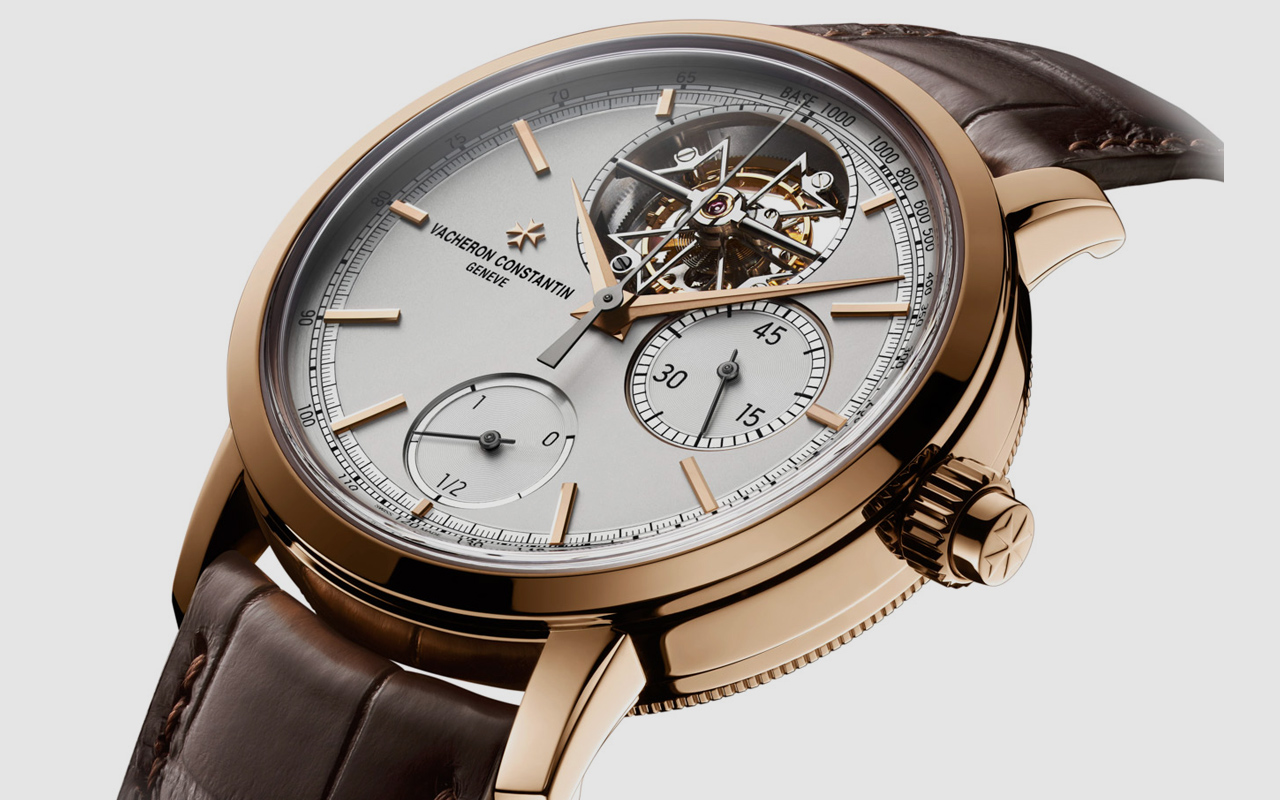 When the Salon International de la Haute Horlogerie (SIHH) rebranded to Watches & Wonders for 2020 and beyond, we thought this would be the only new. It turns out, the Geneva-based luxury watch fair is nothing like the previous years.

Watches & Wonder has chosen to move online, while major events like Baselworld 2020 have had to cancel because of the current world condition due to the pandemic. Despite the twist in the tale, the watch fair has not failed to attract 30 of the world’s top watchmakers from releasing their new timepieces.

Here are then some of the finest releases that caught our eye with their looks and specs.

With a vision to take on a new segment of appreciators, the new Vacheron Constantin Traditionnelle Tourbillion Chronograph marries tourbillon complication with a chronograph and features company’s own caliber 3200 movement. The manually wound movement presents almost 65 hours of power reserve.

The timepiece water-resistant to only 30 meters, is largely dominated with the tourbillon subdial at 12 o’clock. The other subdials are at 6 o’clock and 3 o’clock. While the former is a power reserve indicator, the latter is 45 minute stopwatch perfect to clock a football game. All the functions for start, stop, and reset are activated by a single button on the crown.

Designed and created in collaboration with explorer Mike Horn, the Italian watchmaker Panerai has unveiled a new model with the Submersible EcoPangaea Tourbillon watch. It is limited to just five pieces – so you ought to be a hard core fanatic to own one.

The watch supports a 50 mm case made from steel recycled from 35-meter drive shaft of Horn’s sailing ship. This is not all that makes this watch worth owning – it comes with an exceptional offer. Anyone who owns this special edition watch will get once-in-a-lifetime opportunity to join Mike Horn on an expedition to the Arctic.

The EcoPangaea Submersible Tourbillon features a hand-wound caliber P .2005/T, unidirectional rotating bezel, light blue sheen, and a very appealing skeletonized titanium movement. The watch with a sapphire glass case back is water-resistant to 300 meters and is supported by a natural rubber strap. IT is priced at $189,000.

One of the coolest moonphase watches you’d come across, the Arceau L’Heure de la Lune by Hermès features two stationery mother-of-pearl moons. A pair of lacquer dials float over the top of the moons and rotate around the dial to cover and uncover the moons indicative of the moonphase in both northern and southern hemispheres simultaneously.

While one of the dials floating over the moons shows hours and minutes, the other features date. These dials are available in two colors variants. One version has a grey lacquered dial the other has a more whitish lacquered disc. Interestingly the watch has a 43 mm white gold case and it limited to just 100 pieces.

The Arceau L’Heure de la Lune has Hermès’s own caliber H1837 caliber movement and is water-resistant up to 30 meters. If you buy into the idea of a watch that literally changes it looks with almost every passing day, you can get it for $25,500.

Supporting a bronze case measuring 44 mm and 14.5 mm thick, 1858 Split Second Chronograph is evolutionary both in design and tech. Featuring brushed edges and polished lugs, this relatively thick watch may seem a little bulkier on the wrist but would have many heads turning for sure.

Featuring a mono-pusher silhouette, the Split Second Chronograph has a single pusher at 2 0’clock that can be used for starting, stopping, or resetting the stopwatch. It has two chronographs with tachymeter and telemeter, which have two hands – one in beige color and another in beige with a red-colored arrow tip.

Featuring a deep blue enamel dial with luminous numerals and cathedral hands, the 1858 Split Second Chronograph is powered by hand-wound Minerva M16.31 caliber that carries a power reserve of 50 hours. The Montblanc watch is priced at $36,000.

If you have been following the high-end watch world closely, you’d know that Piaget has been at the forefront innovating with style and function. It was evident when the company first revealed the Altiplano Ultimate Concept watch with unbelievable horological slimness of just 2 mm thick (including the case). A concept in 2018, the watch is now available but still retains the ‘Concept’ in its name.

Billed as the world’s thinnest hand wound watch, the Altiplano Ultimate Concept has a cobalt alloy case which measure 41 mm across and only 2 mm thick. Drawing power from Piaget’s 900P-UC caliber exposed under the sapphire crystal encasement, it is a model to go for any given day.

Altiplano Ultimate Concept weighs only 14.2 g and comes with a textile strap complete with cobalt ardillon buckle. It is going to retail soon though the price is only available on request. We are expecting the pricing details to reveal soon. As and when they do, we will keep you updated. 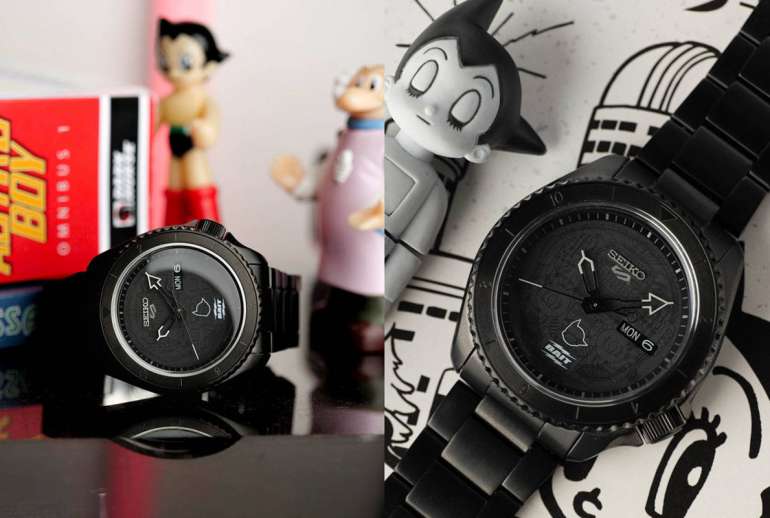 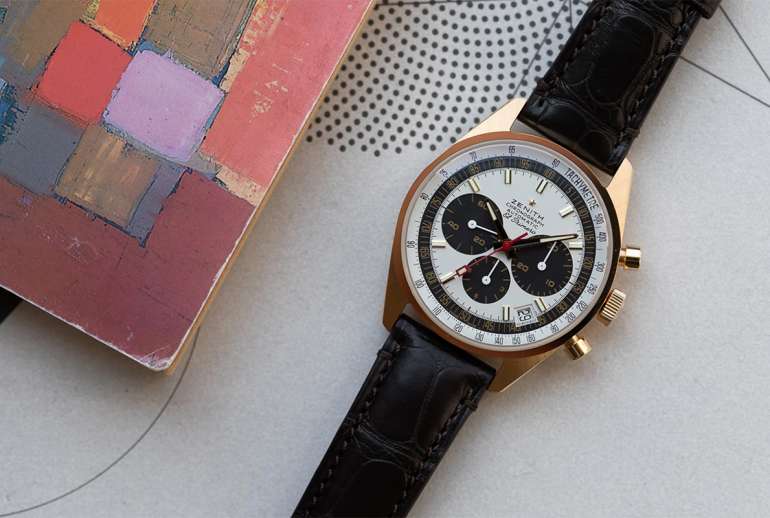