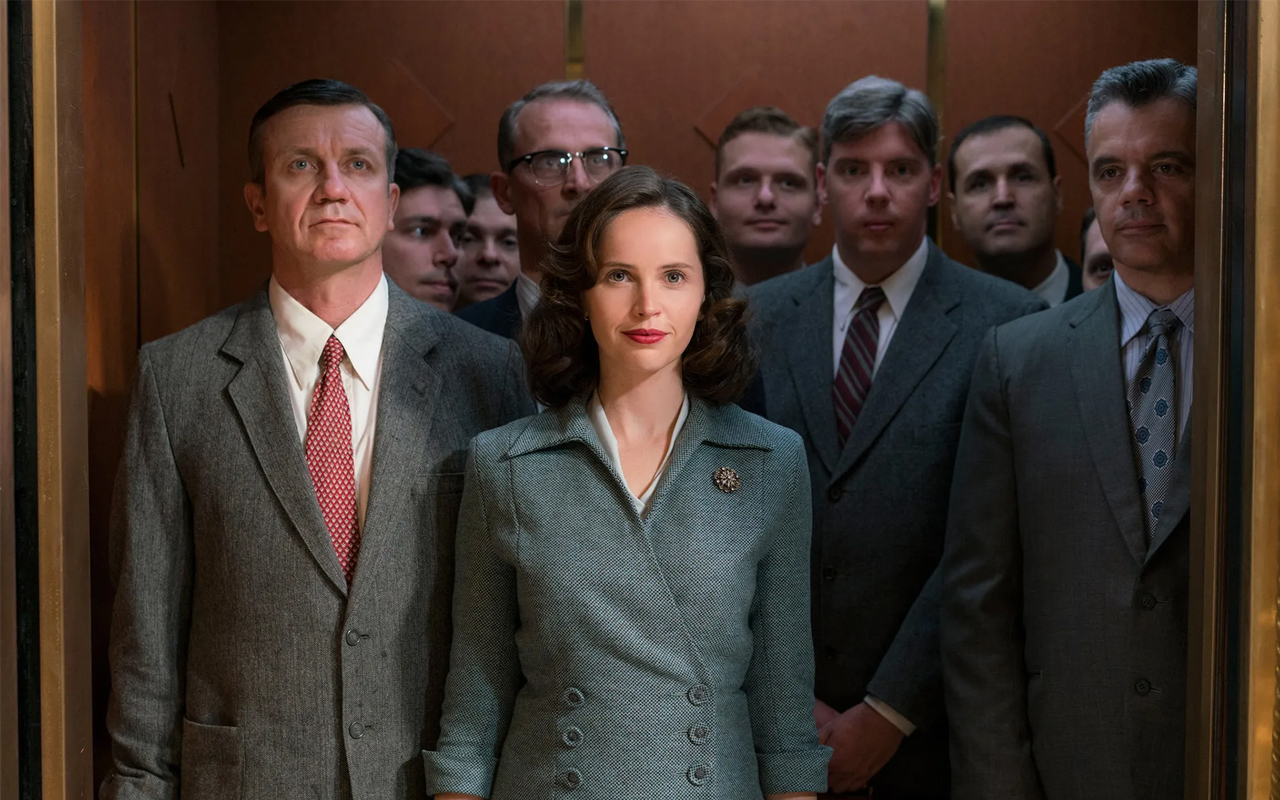 With International Women’s Day fast approaching, you might find yourself in a bind about how to show your love and affection to the women in your life. Flowers and gifts have their charm but there is nothing better than sitting with your lady and watching a line-up of inspiring films that have the best portrayals of powerful women, who aren’t afraid of taking the world head on.

Celebrate the passion and determination of independent women with these amazing female characters that have made a place in our hearts with their wit and resilience. We have compiled a list of some brilliant female lead films that personify womanhood in the most amazing ways.

There are many people who feel that there is no role that Meryl Streep can’t pull off and we can’t help but agree. The lady is brilliant, which is why she was the best choice to portray the Iron Lady, former British Prime Minister of the United Kingdom and the first woman to hold the office. The movie revolves around an aged Margaret Thatcher, who recalls her struggle to fit in a snobbish male-dominated Conservative Party and become a member of the House of Commons as she deals with the grief of her recently passed husband.

This Oscar-nominated film tells the inspiring story of three brilliant African-American female mathematicians, Katherine Jonson, Dorothy Vaughan and Mary Jackson, who worked at NASA. The powerful trio is portrayed by Taraji P Henson, Octavia Spencer and Janelle Monae as they shape American history and face many obstacles as African-American women in the 1960s. Hidden Figures is a tale of passion, determination and perseverance, and can inspire many young women to break records in science.

A biographical portrait of the brilliant British author Jane Austen, Becoming Jane explores the romance of the 20-year-old budding writer with a young, middle-class Irishman. Played by Anne Hathaway, Jane Austen is a young woman who resists her parents’ wish for her to marry the grandson of the wealthy Lady Gresham. She embodies the creative ambitions and opposition to enter a loveless marriage as we have seen in her strong female characters. This movie makes a wonderful watch for Austen fans.

A dramatization of the true story of Erin Brockovich, portrayed by stunning Julia Roberts, the movie revolves around the titular character who fought against the energy corporation Pacific Gas and Electric Company regarding its responsibility for the Hinkley groundwater contamination incident. A single mother, and legal and consumer advocate Erin takes the charge to provide safe and clean drinking water for the residents of Hinkley, southern California. Roberts won the Oscar for Best Actress for this role.

On the Basis of Sex

Making a place for a woman in a men’s world has always been a challenging task and the legendary Ruth Bader Ginsburg accomplished that task with much determination. Based on the true story of Supreme Court Justice Ruth Bader Ginsburg, who is also known as The Notorious RBG, the movie follows a young Ruth as she takes on a groundbreaking case that would overturn a century of gender discrimination. Felicity Jones plays RBG, while Armie Hammer plays her well-known, good-humored husband Marty.

While the movie adaptations of real-life stories of various females are absolutely inspiring, sometimes a fictional character can inspire us like none other. Ushering the age of female superheroes in a realm of male superheroes, Gal Gadot’s portrayal of Wonder Woman is simply breathtaking. The Amazonian warrior princess leaves the safety of her island and ventures out in the world upon finding the raging war beyond the island of Themyscira. The very idea of a female superhero and the ones she inspires is thrilling and makes for a wonderful Women’s Day watch. 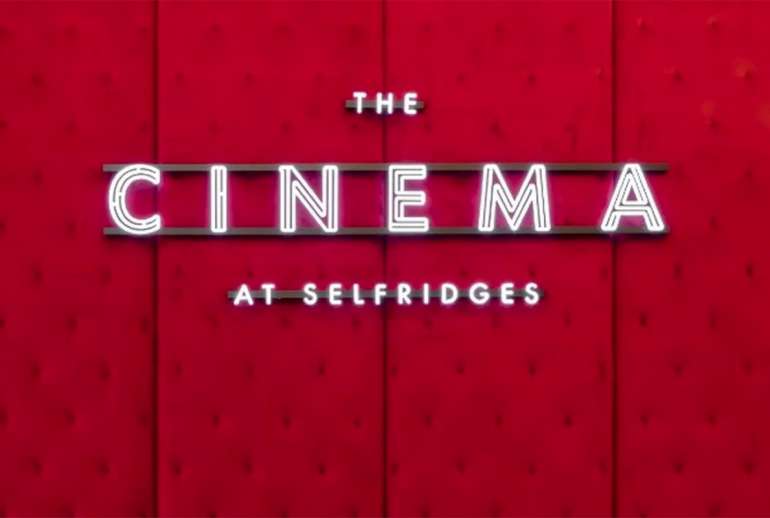 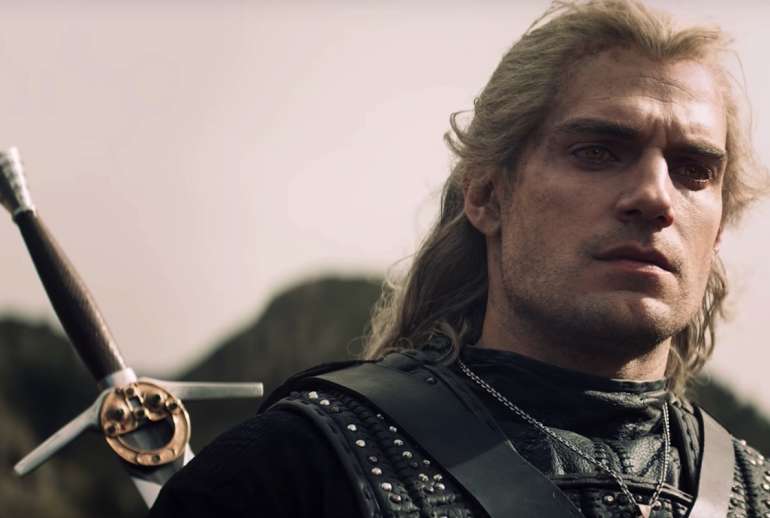 Netflix making a Witcher movie, The Witcher: Nightmare of the Wolf