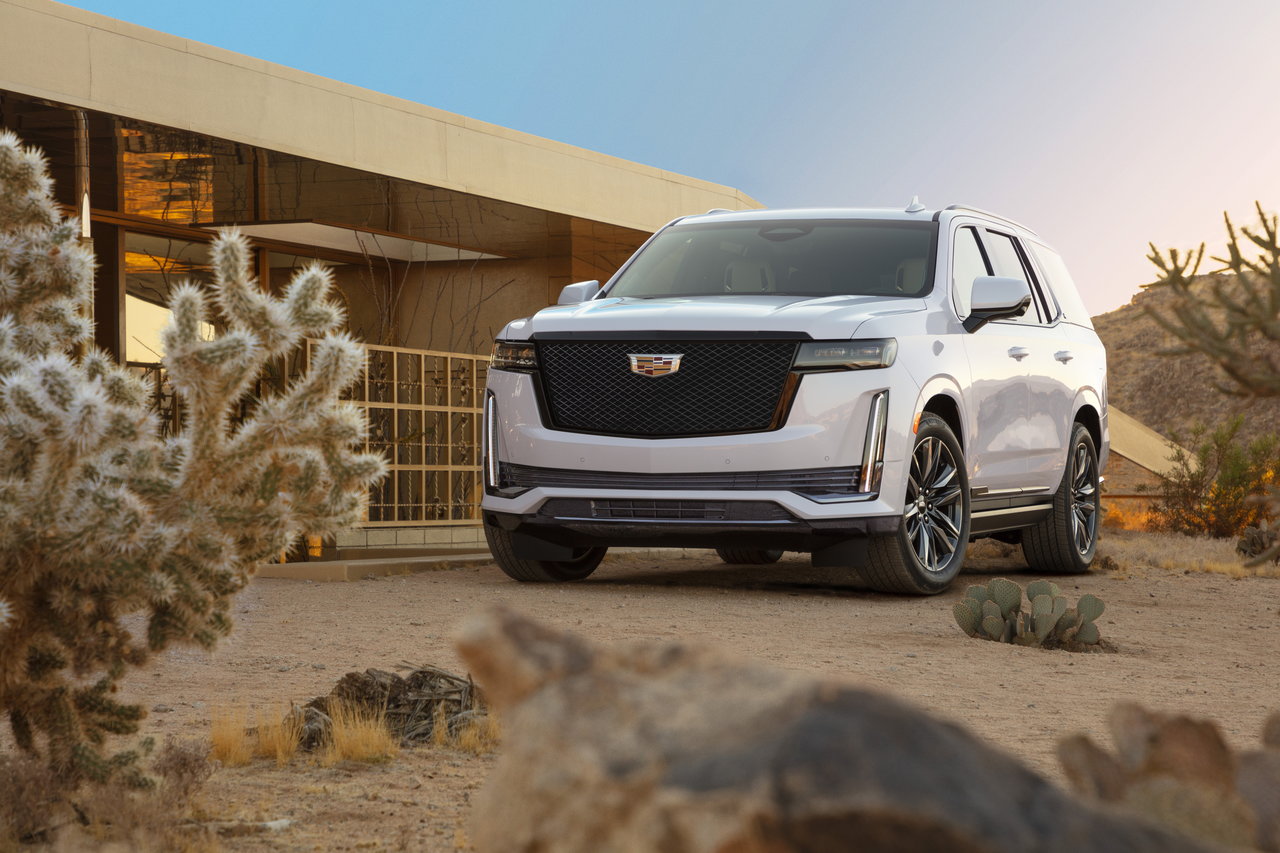 The 2021 Cadillac Escalade is finally here! Admittedly, it’s hard to get genuinely excited about a lumbering, full-size luxury SUV. However, the new Escalade has been totally redesigned and reengineered from the ground up. Facing stiff competition from the Lincoln Navigator and Mercedes-Benz GLS, the new Escalade is entering the party with a slew of new mechanical and tech features.

The previous Escalade was still part of the fourth-gen platform introduced in 2015. But now, the 2021 Cadillac Escalade is bigger and better than before. Here are the top things we like about the big daddy of Cadillac SUVs.

For all intents and purposes, the previous Escalade was not small by any means. In fact, it’s one of the roomiest and most luxurious full-size SUVs you can buy. But in order to make a proper statement, bigger is usually better. And with that, Cadillac made the new fifth-generation Escalade a lot bigger than the outgoing model.

It has a new V8 motor and an optional diesel engine

For the first time ever, Cadillac is giving you the option to choose a diesel engine in the 2021 Escalade. It’s essentially the same Duramax 3.0-liter turbodiesel inline-six found in the Chevrolet Silverado and will also power the 2021 Chevy Tahoe and GMC Yukon. The diesel is good for 277-horsepower and 460 pound-feet of torque.

And since the diesel is rated at 33 mpg in the new Chevy Silverado, we’re expecting roughly the same fuel economy numbers in the new diesel Escalade.

Of course, the standard motor is a 6.2-liter V8 engine producing 420-horsepower and 460 pound-feet of torque. Sounds familiar? That’s right. It’s the same engine from the outgoing model.

No matter which engine you choose, the standard fare is a 10-speed automatic gearbox. The new Escalade is still available in standard rear-wheel-drive and an optional four-wheel drivetrain. Also, both motors will have a standard trailering package, as well.

The new Escalade is roomy to a fault

The 2021 Cadillac Escalade remains an excellent full-size luxury SUV with three rows of seats. This means seating for eight with a second-row bench seat, or seven passengers with captain’s chairs in the second row. Along with an increase in physical size are the cavernous amounts of room for all occupants, particularly in the third row.

If you need more space, folding down the third-row seats yields 63 cubic feet of room. From the looks of it, the new Cadillac Escalade also has newfound levels of practicality, which we like pretty much.

The redesigned interior is a feast to the senses

More than having vast amounts of passenger and cargo room, the 2021 Cadillac Escalade also features the biggest touchscreen display in a modern SUV. Measuring 38-inches overall, the new Escalade is the first car to have a curved OLED screen. According to Cadillac, it has twice the pixel density of a 4k display.

Actually, the big screen is actually three displays combined. There’s a smaller 7.2-inch touch panel on the left while the driver gets to stare at a dazzling 14.2-inch display for the instrument gauges. Meanwhile, you have a 16.9-inch infotainment screen on top of the center console. And since the entire screen benefits from organic light-emitting diode technology (OLED), the display is nothing short of amazing.

It’s so brilliant, in fact, that Cadillac found no need to install cowls or shrouds on the screen to prevent glare in direct sunlight.

It also has a slew of standard safety features

Finally, the 2021 Escalade is fitted with independent rear suspension

Another first for the 2021 Cadillac Escalade is a new independent multilink rear suspension. Replacing the archaic live-axle from previous models, the new set-up offers a smoother ride, composed handling, and a lower cargo floor. Magnetic suspension remains an option along with Air Ride Adaptive Suspension to provide auto-leveling and adjustable ride-height capabilities.

Want to know the best part about the 2021 Cadillac Escalade? Despite having an entirely new body and a plethora of new features, prices are expected to be roughly the same as the outgoing model. This means a base price of around $75,195. The new Escalade arrives at Cadillac dealerships in late 2020. 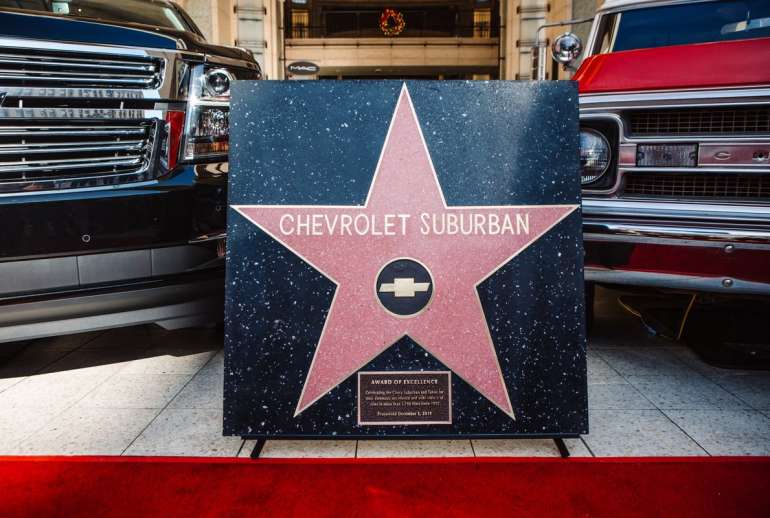 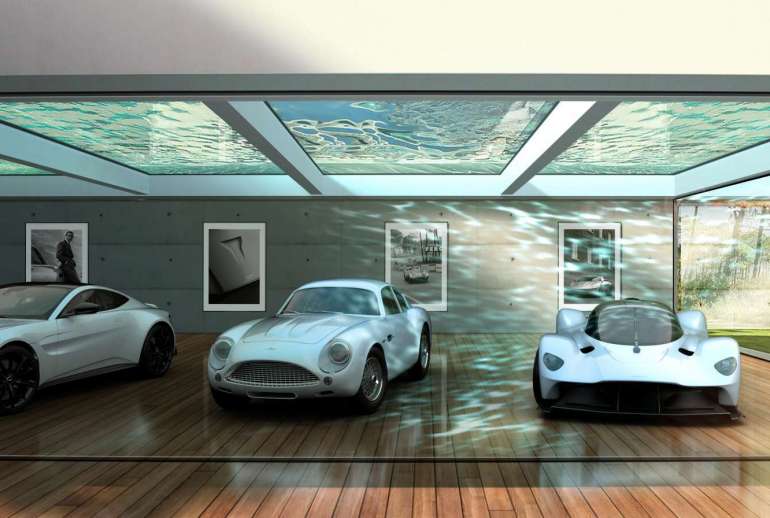