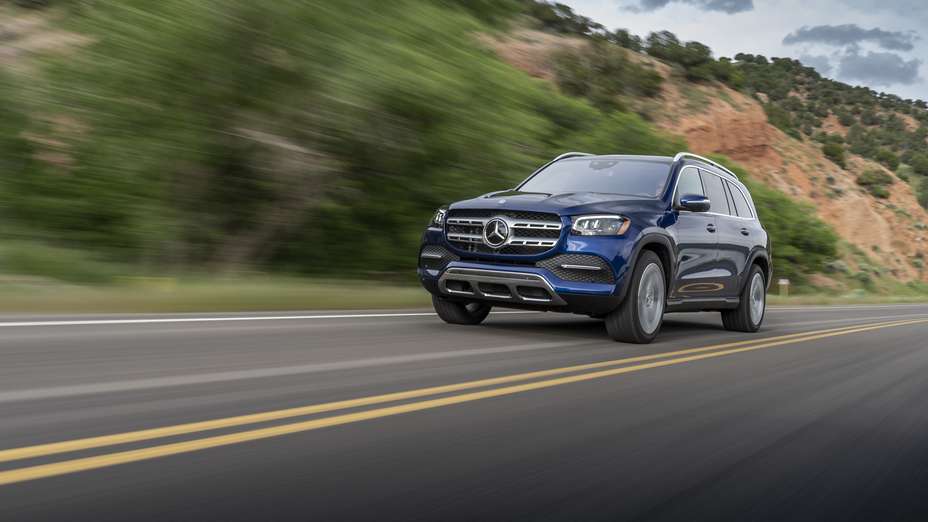 The newest Mercedes SUV is the full-size GLS-Class. It’s a proper three-row luxury SUV replacing the aging second-generation Mercedes GL. The German carmaker has a penchant for churning out plush yet rugged crossovers, but the new GLS is nothing short of an S-Class on stilts.

Here are some of the most delectable features on the 2020 Mercedes-Benz GLS SUV.

Mercedes-Benz says the GLS is the S-Class of SUVs

Designing and engineering the new GLS is no easy feat. The goal is to create a spacious, luxurious, and tech-filled vehicle similar to the flagship S-Class. The interior should be quiet and unperturbed from the hustle and bustle of the outside world – which, by the way, is the primary reason why the S-Class exists.

Mercedes also wanted a go-anywhere vehicle, one that won’t shy away from a ridiculously-inclined and muddy hill. Of course, the new GLS is built in Alabama and should fulfill the demanding needs (i.e. power and space) of the North American market.

So if you really like an S-Class but would rather impress the wife with an SUV, the 2020 Mercedes-Benz GLS is a perfect choice.

The base Mercedes S 450 sedan starts at $91,250 with a 3.0-liter bi-turbo V6 motor. However, the new Mercedes GLS 450 starts at $75,200. The more powerful V8-powered GLS 580 is more expensive than the base model S-Class at $97,800 but you do get an electrified V8 motor and 4MATIC all-wheel drivetrain, not to mention three-rows of seats and the underpinnings to navigate rougher off-road terrain.

Both motors are connected to a nine-speed automatic. The power is fed to all four wheels via the 4MATIC all-wheel-drive system.

However, both engines are also mated to Mercedes-Benz’s innovative and highly complex EQ Boost 48-volt mild-hybrid system. There’s a small electric motor hiding between the engine and transmission which spools up to provide added thrust when needed. In fact, it provides an additional 21-horsepower and 184 pound-feet of torque to deliver blistering acceleration each and every time.

EQ Boost also utilizes an integrated starter-generator with a beltless design. It recuperates energy and provides the juice for the onboard 48-volt system. While this system is not primarily viewed as a performance enhancer, it provides additional thrust as the turbochargers are spooling up. The primary aim is to enhance efficiency and fuel economy by reducing engine load. It does this by powering the air-conditioning compressor and water pump.

Mercedes is yet to release the official EPA fuel economy numbers of the new GLS, but we’re expecting the hi-tech mild-hybrid powertrain to yield better numbers than the outgoing GLS.

The new GLS has an updated all-wheel-drive system

Let’s talk more about the new and updated 4MATIC all-wheel drivetrain in the GLS SUV. Unlike the previous model with a 50:50 front-rear torque split, the new GLS has a variable AWD system that sends 100-percent of torque to the rear wheels in normal driving.

But when things get rough, the AWD system can send up to 50-percent of power to the front wheels as needed. In the meantime, the electronically-controlled multi-plate clutch is able to shift 0 to 100-percent of torque between the rear wheels.

What it all boils down to is superior traction and grip on all types of surfaces, whether driving over a rain-drenched highway or navigating over rougher, coarse terrain.

If the new Mercedes-Benz GLS is the S-Class of SUVs, then it has to ride like an S-Class. Fortunately, Mercedes is kind enough to fit the new GLS with standard Airmatic air suspension, a system which utilizes a complex plethora of algorithms and sensors to adapt the damping characteristics in real time.

Mercedes goes further by offering the optional E-Active Body Control system in the new GLS. With this system, there’s a camera that scans and reads the road surfaces ahead. This allows the algorithms to pre-load the dampers and cancel out the unwanted wheel motions as you drive over the road. Instead of reacting instantaneously to road bumps, this new system knows what’s ahead and prepares the suspension before the vehicle goes over the bump. Pretty nice, right?

But this E-Active Body Control system can do much more than provide a cosseting ride. It prevents you from getting stuck in deep sand or mud. The system initiates a rapid and repeated up and down motion like the vehicle is riding on old-school hydraulic suspension. It may look silly while doing so, but it’s effective in helping you get the vehicle unstuck from a potential disaster.

Summing it all up, the new Mercedes-Benz GLS-Class is truly befitting of carrying the S nomenclature. It’s a spacious, luxurious, and tech-filled family SUV. Infusing the GLS with some rugged DNA only made it better. The 2020 Mercedes GLS goes on sale by the end of 2019. 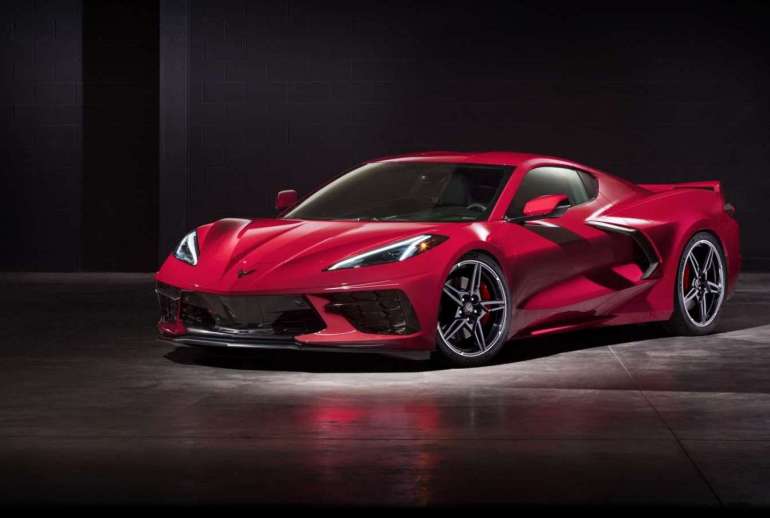 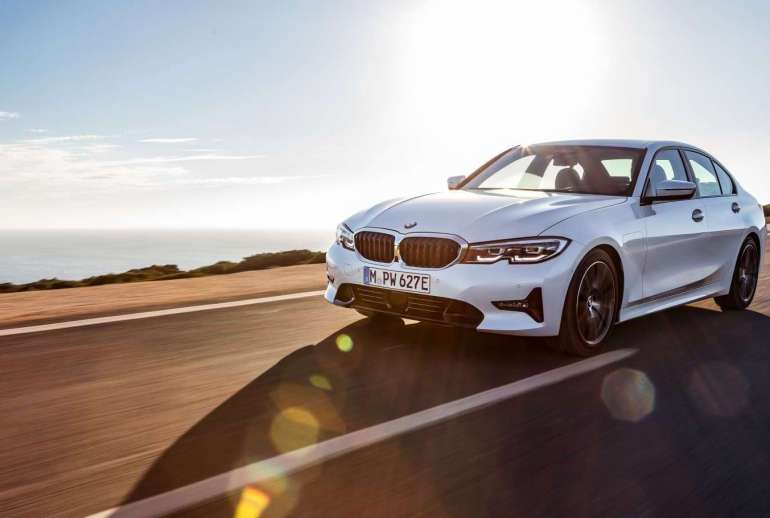