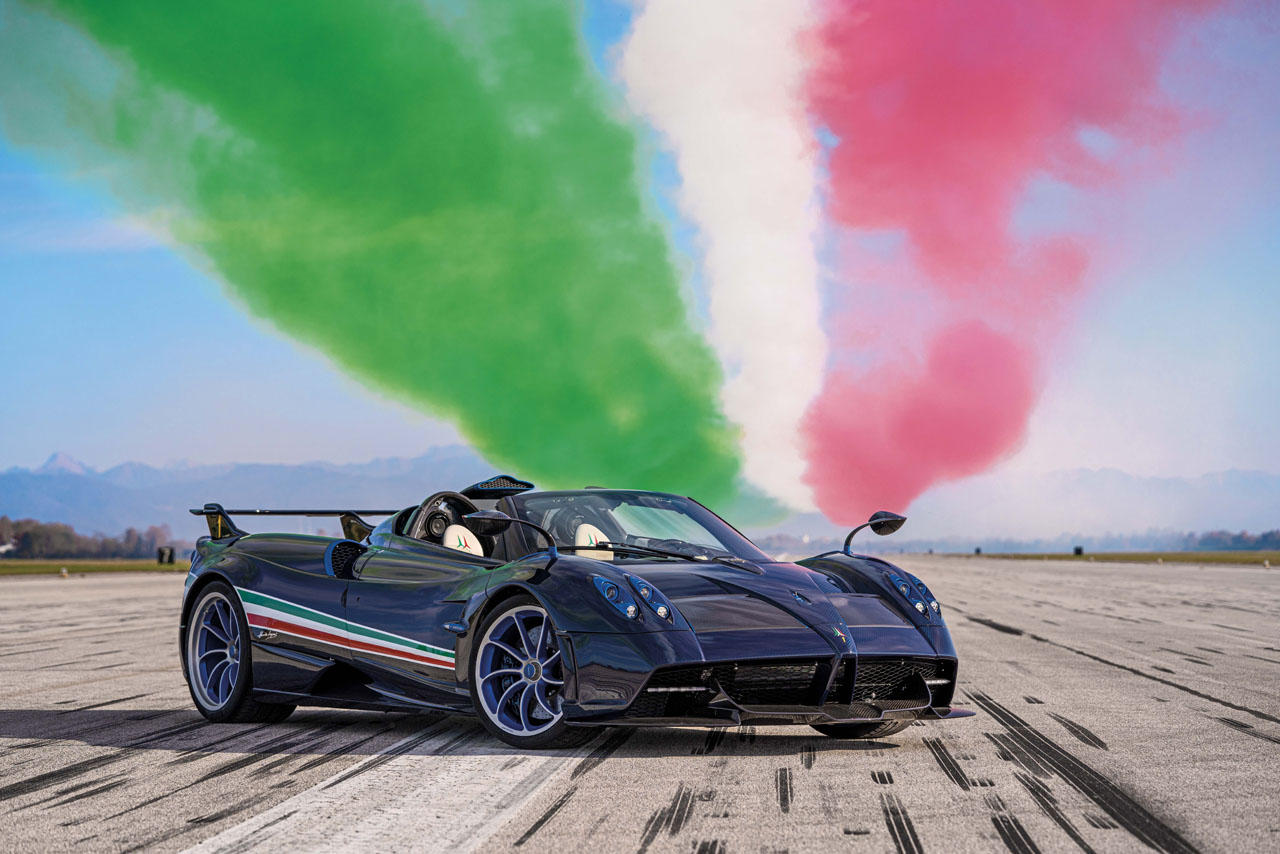 Pagani is an Italian hypercar maker that may not have been around as long as Ferrari or Lamborghini, but it’s quickly become an iconic name in hypercars since its founding in 1992. Pagani has unveiled its new Pagani Huayra Tricolore that is a tribute to 60 years of the Italian Air Force Aerobatic Team, the 313th Aerobatic Training Group. The automaker intends to produce only three examples.

The Pagani Huayra Tricolore is designed to celebrate every detail of the Aermacchi MB-339A P.A.N., which is the jet that the aerobatic group flys. A V12 engine powers the Huayra Tricolore and the automaker fits the car with a new air scoop with the new air conveying system allowing more cold air to directly enter the engine.

The rear wing of the car has a shape meant to recall the tail fin of the jet aircraft and the number the car is displayed on the outer side in the same lettering used to number the aircraft. In the center of the hood is a Pitot tube, an instrument used on aircraft to measure airspeed. Pagani chose a livery featuring three colors including translucent blue carbon for the main body.

The wheels were inspired by the propeller of a turbine and the side air intakes feature anodized aluminum frames. The front headlights are machined from billet with every detail meant to remind of some feature of the aircraft. Pagani says its Mercedes-AMG V12 engine produces 840 horsepower and 1100 Nm of torque.

The engine is paired with a seven-speed sequential gearbox using electromechanical differential. That transmission was chosen because it’s 35 percent lighter than a dual-clutch gearbox. The interior also has a number of touches meant to remind of an aircraft including a number of billet aluminum components that are anodized in blue. The three units will be number Number 0 (Commander), Number 1 (Head of Formation), and Number 10 (Soloist). The numbering is another tie in to the aerobatic team. 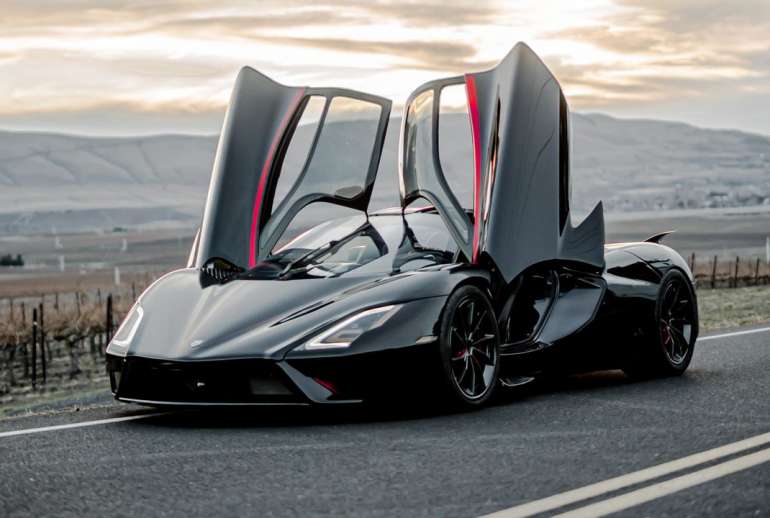 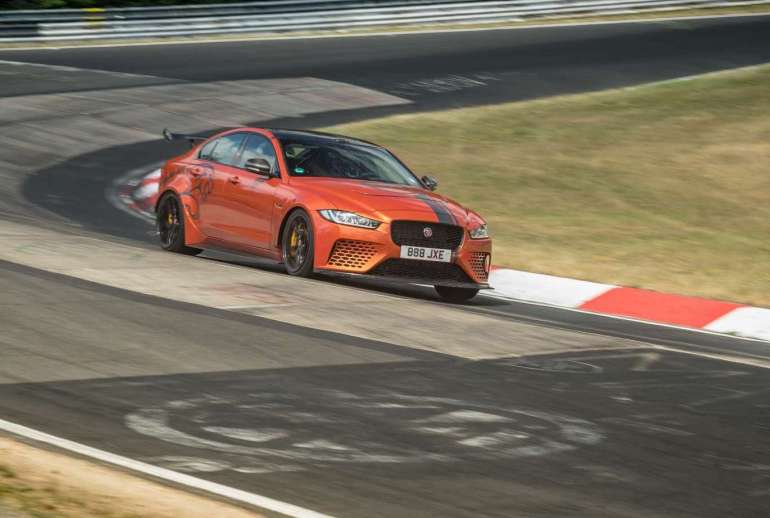