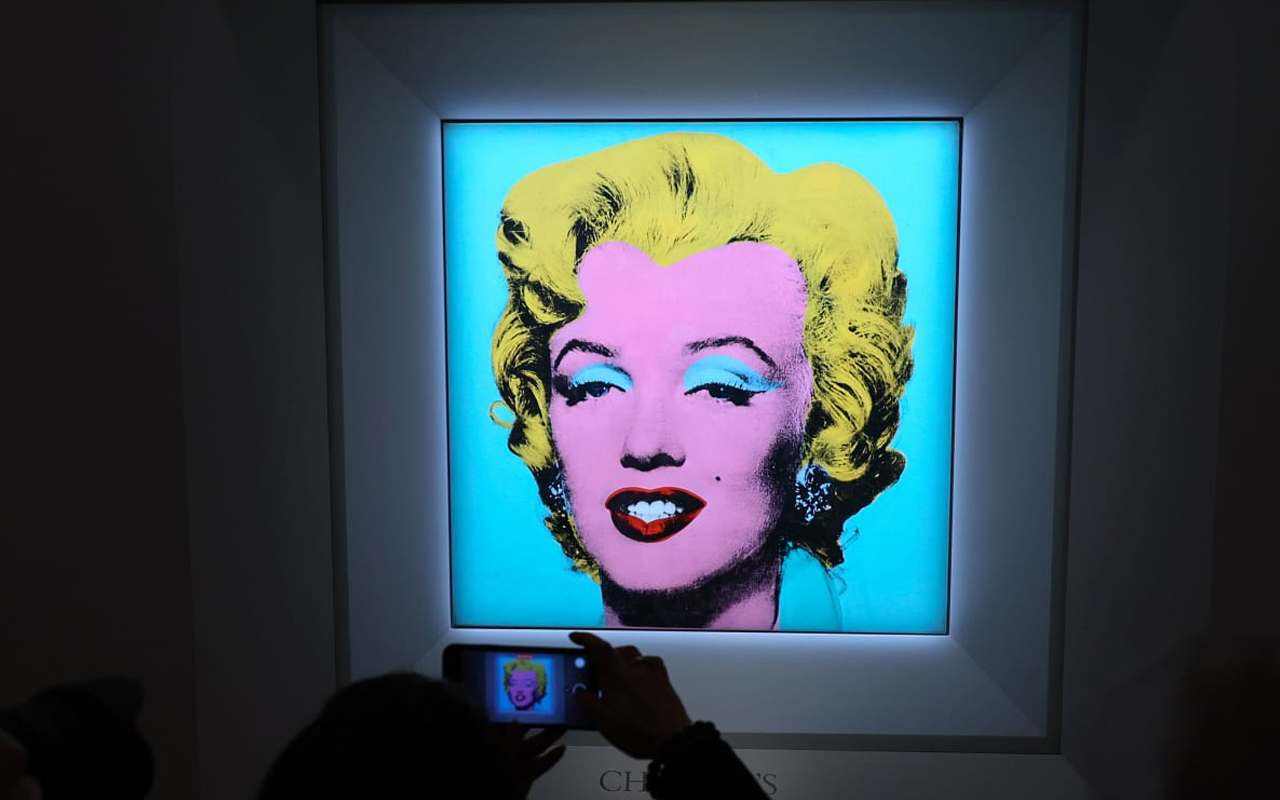 Andy Warhol was a leading figure in the popular 20th century visual art movement known as pop art, which still has a strong fan base across the globe. Recently, his iconic Marilyn Monroe portrait was auctioned for a record-breaking $195 million, making it the most expensive 20th century artwork ever to go under the hammer. The Marilyn portrait is called Shot Sage Blue Marilyn, and was reportedly bought by Larry Gagosian, who is an American art ‘mega-dealer.’

There is an interesting story behind the name of this painting. The legend has it that it was once fired at by a woman who broke into the artist’s factory studio. The shot caused a hole through it which was later fixed, but the name stuck.

This colorful portrait was based on the publicity still from the late actress’s 1952 movie Niagara. It was created using a technique called silkscreen printing, which replicates pictures on paper or canvas using a layer of fine-mesh silk similar to a stencil. While Shot Sage Blue Marilyn has made history with this whopping auction amount, let’s check out Andy Warhol’s other popular works that cemented him as one of the pioneers of pop art culture.

One of the most popular Andy Warhol works, Campbell’s Soup Cans is made of thirty-two canvases and was produced between November 1961 and March or April 1962. Each canvas measures 20×16 inches and features a painting of a Campbell’s Soup can, depicting one of each of the canned soup types offered by the company at the time. The non-painterly artworks were made using silkscreen printing. This work of art established pop art as a major art movement in the USA.

Coca-Cola 3 is a 6-feet, black and white painting of a Coca-Cola bottle of the time. It was part of wider series of Coca-Cola paintings, including green Coca-Cola Bottles. The uniformity of the item attracted the artist immensely and he hand-painted this work compared to his later silkscreen works. It highlighted the consumerism in the country and went on to become one of the most popular Warhol paintings.

The Marilyn Diptych was created by Warhol following Marilyn Monroe’s death in August 1962. The masterpiece consists of 50 images of the late actress using the same publicity photo as the Shot Sage Blue Marilyn. The work is separated into two halves, each containing 25 images on both sides. The images on the left are colored, while the right side images are in black and white with a stunning fading effect.

Silver Car Crash (Double Disaster) is a monumental piece from Warhol’s seminal ‘Death and Disaster’ series created in 1963. The painting features a body twisted in the crashed interior of a silver car. This silkscreen printed work measured 8×13 feet and was only displayed once in public in the last 26 years. It is one of the most expensive Andy Warhol works, for which an anonymous collector paid $105.4 million. 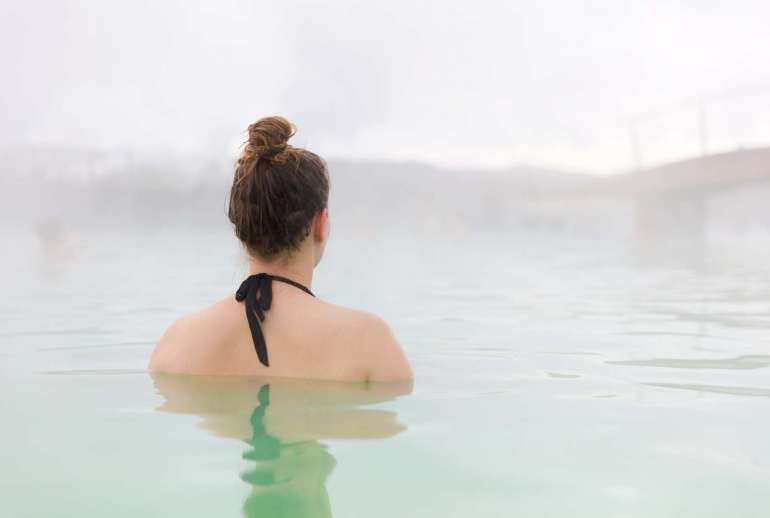 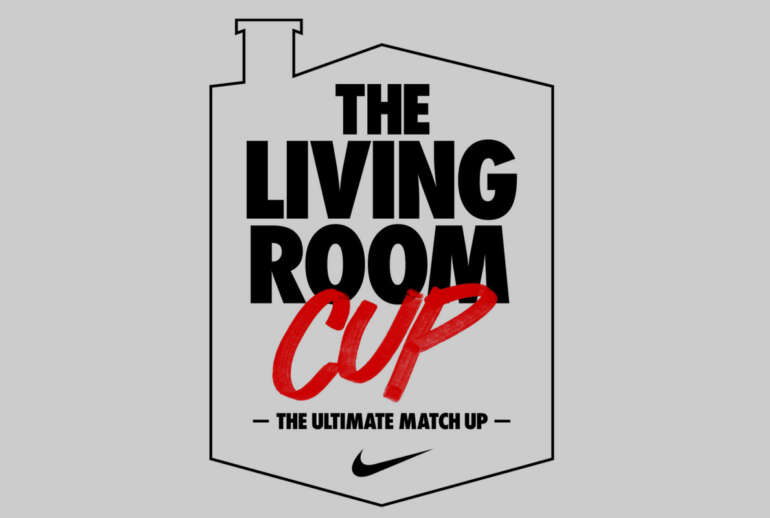