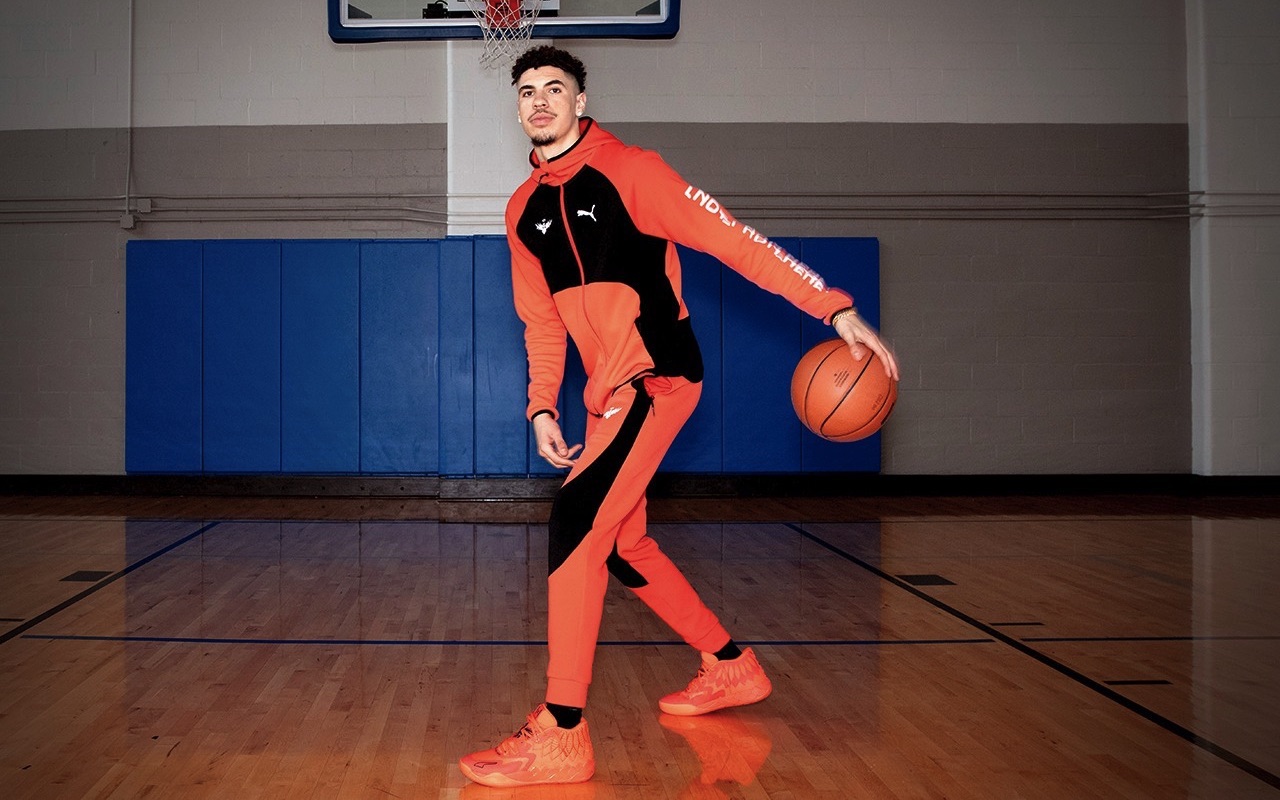 Who doesn’t know LaMelo Ball? His star may not be shining the brightest yet but this basketball player has a lot of potential to be bigger. He’s already big this early, at such a young age, no wonder big brands like PUMA has tapped him to carry the company’s name.

Last season’s NBA Rookie of the Year has gotten himself his very own signature sneakers: the PUMA LaMelo Ball MB.01. If you’re a fan, you may have already seen the shoes worn by LaMelo on the court at the 2021 Summer league.

The star point guard having his signature shoe is big. Not all NBA players get this honor. The new PUMA LaMelo Ball MB.01 certainly can’t be ignored not because of the celebrity player but because of its color.

The pair comes in very bright red. It appears more orange but it is bright red. The only other color we see is black, coming as accents in different parts of the upper.

PUMA LaMelo Ball MB.01 features some flame outlines coming from the ankle collars. LaMelo’s rocket tattoo has been used. The tongues show “1-of-1” while the forefoot  shows the PUMA stripe. The “Not From Here” text is found on the throat at the bottom part. The outsoles spell out “RARE” inside.

PUMA LaMelo Ball MB.01 will be sold for $125. Check out Puma.com and other shoe retailers. 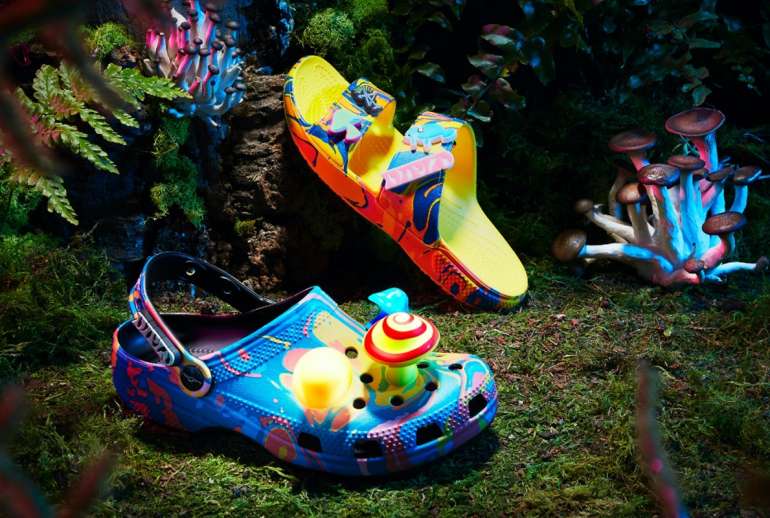 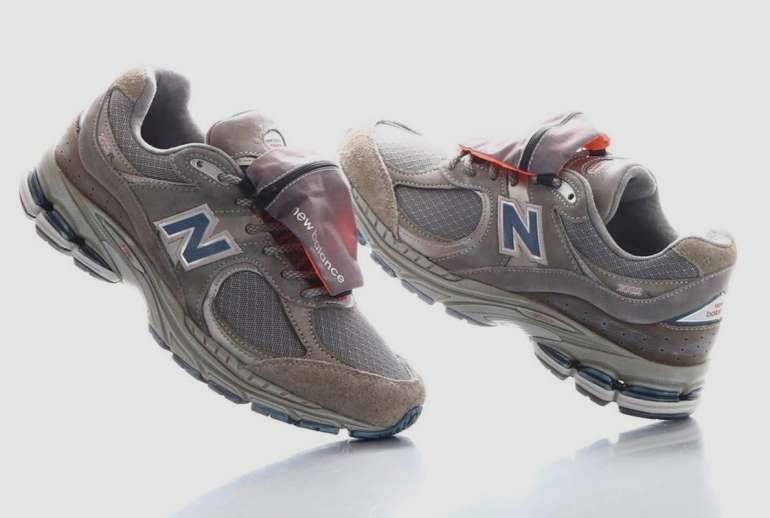