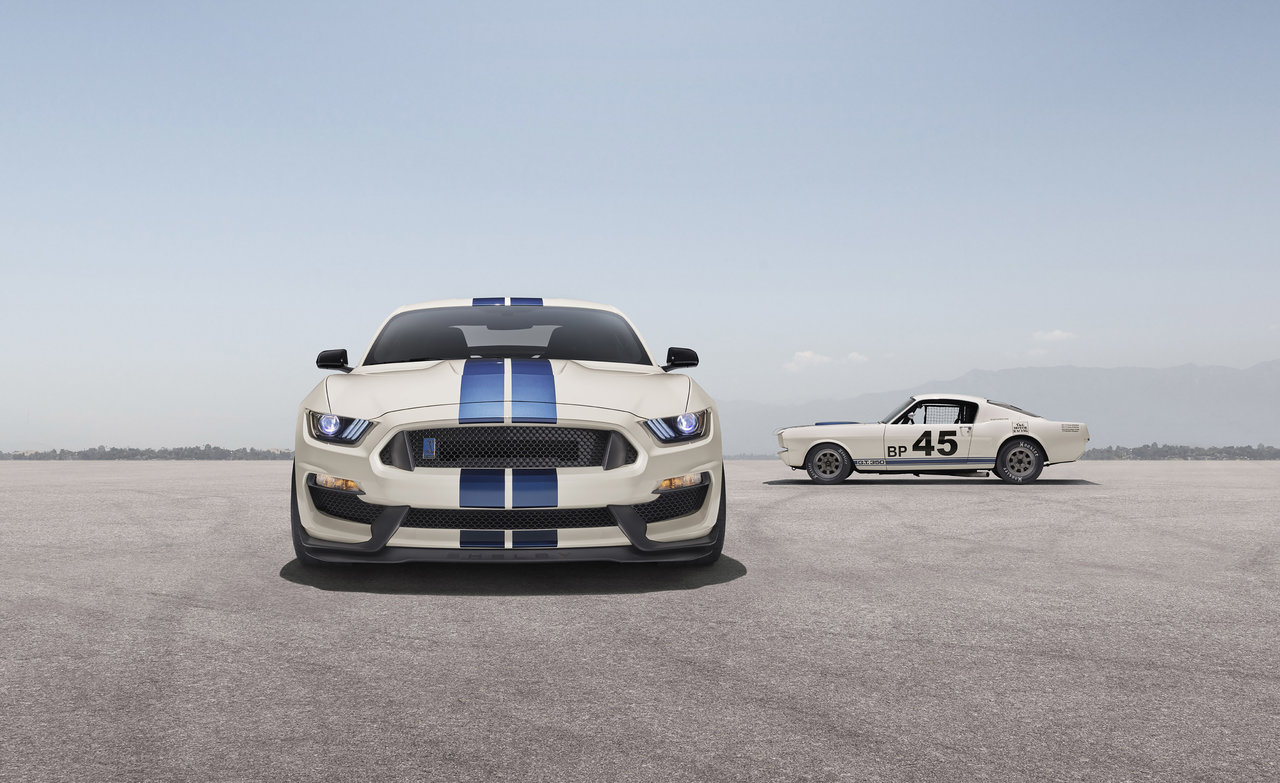 Just when we thought carmakers are slowly winding down for the holiday rush, along comes Ford with a new Heritage Edition Package for the Shelby Mustang GT350 and GT350R.

Both models are created as a salute to Carroll Shelby’s iconic 1965 Mustang Shelby GT350 fastback coupe. “Looking back on it, what Ford and Carroll Shelby created back in the mid-60s was so important to Mustang,” said Jim Owens, marketing manager at Ford Performance.

“With their authentic exterior livery, unique appointments, and performance Ken could have only dreamed of, the Mustang Shelby GT350 and GT350R Heritage Edition Package vehicles a meaningful tribute to the legacy of the Shelby brand.”

The win immediately established the Ford Mustang as a capable high-performance racing machine.

All Heritage versions of the Shelby Mustang GT350 and GT350R are painted to mimic the blue and white international racing colors of the USA since the 1950s. Best of all, what you’re seeing here looks exactly what Carroll Shelby’s original 1965 GT350 looked like as it dominated the racetracks.

This means Wimbledon White paint with Guardsman Blue racing stripes on the top and sides, which not only looks awesome but imbibes a sense of patriotism to the overall vibe. Also included are Heritage Edition badges on the front and rear including a special badge on the dashboard.

Meanwhile, the interior receives some love with all-black seats and red accent stitching.

The thing that makes both the Shelby GT350 and GT350R so special is the magnificent flat-crank V8 motor, which revs to an astonishing 8,250 rpm. This motor has the high-revving histrionics of a smaller tuned engine, but it has all the character of an old-school V8 muscle car.

The engine produces 527-horsepower and an adequate 429 pound-feet of torque. Without a blower, you’ll need to explore a higher rev range to feel some serious push, but that’s what this engine is about. It likes to rev all the time, and the driver can do nothing but oblige.

Coupled with a revised front chassis geometry, a new antilocking brake system, and recalibrated MagneRide adaptive suspension, the Shelby is a potent weapon on the street or dragstrip.

But if you want a proper Mustang track weapon, go straight for the Shelby GT350R. It comes with the high-trail steering knuckle of the Shelby GT500. Combined with a new steering rack and a revised electric power steering system, the Shelby GT350R poses a serious threat to the GT500 in terms of faster lap times. 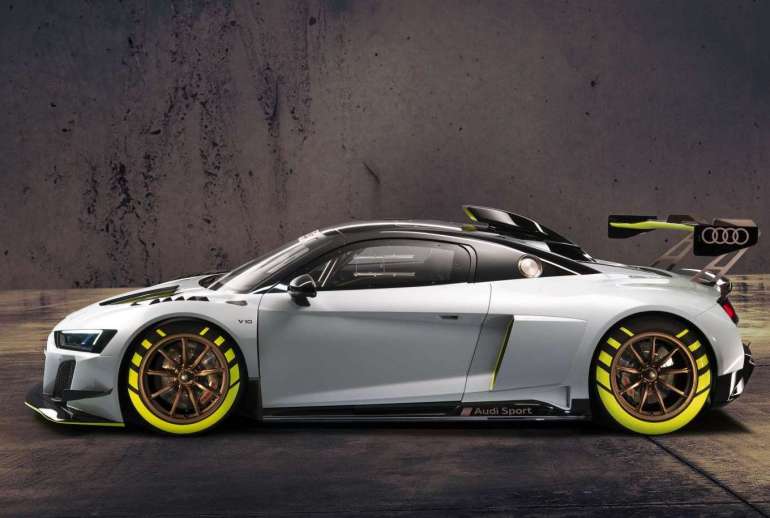 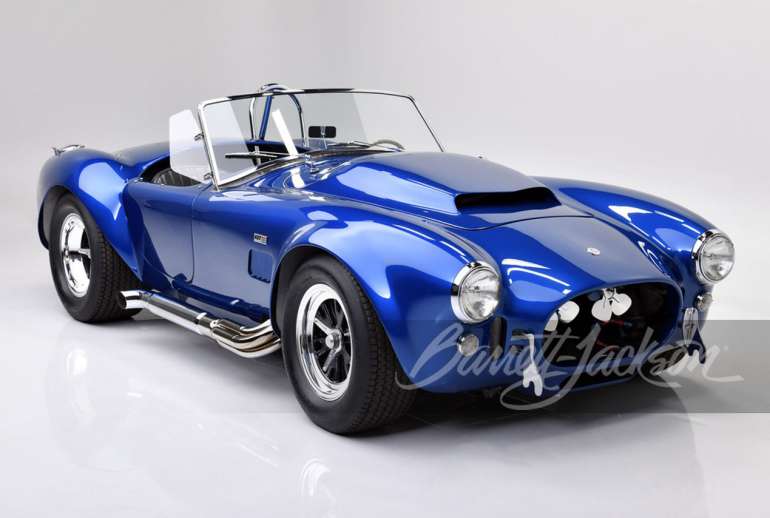