Tacita breaks ground in US market with manual-equipped electric motorcycles

The company recently announced it will enter the US market. Tacita USA Corporation will break ground in Miami, Florida for its first ever sales and service center. It will be followed by expansion sites across the continental USA along with further plans to establish dealer networks in South America and the Caribbean Islands.

And with the electrification of everything from scooters to cars, creating an electric motorcycle is inevitable. Tacita wants a slice of the pie, and it’s doing it by giving potential owners a sportier and unique driving experience.

Even the highest-end electric vehicle is not equipped with a multi-speed and manual selectable transmission. The same principle holds true for other new electric scooters and motorcycles. All of them have a single-speed automatic.

This begs the question: what’s preventing them from having a selectable gearbox?

Tacita has the perfect solution. If you’re thinking of a reason to consider a Tacita motorcycle, shift your focus on the clutch-operated transmission. But unlike a conventional manual, the clutch only needs to be pulled when shifting from second gear onwards.

You don’t need to pull the clutch as you stop or engage first gear. The bike will do the rest. Your job is to maximize the power, torque, and range by shifting appropriately to a higher gear. According to Tacita, this type of functionality provides utmost efficiency while giving the rider a better sense of control.

The clutch can also be operated if you wish to feather-lessen the power in the rear wheel or to quickly remove power as needed. The result is an electric motorcycle that drives similar to a conventional gas-powered bike.

However, Tacita is not alone. It may be the first to offer a production electric motorcycle with a manual box, but the KYMCO SuperNEX electric sportbike is also deserving of praise. The KYMCO is equipped with a six-speed manual but is still in concept form as of this writing.

The Tacita T-Cruise is an electric cruiser

Tacita currently has the T-Race and T-Cruise in its lineup. The T-Race is an electric endure sports bike and is available in Motard, Cross, Enduro, and Rally Light versions.

But the crème of the crop has to be the delectable T-Cruise. Unlike the Zero SR-F and Lightning Strike sports bike, Tacita is also the first to offer a proper electric cruiser bike in the T-Cruise.

The T-Cruise is offered in three versions

No matter which you choose, the T-Cruise has a maximum power output of 44 kW or around 60-horsepower. The electric motor churns to 8,000 rpm and produces 74 pound-feet of torque (100 Nm) along the way. 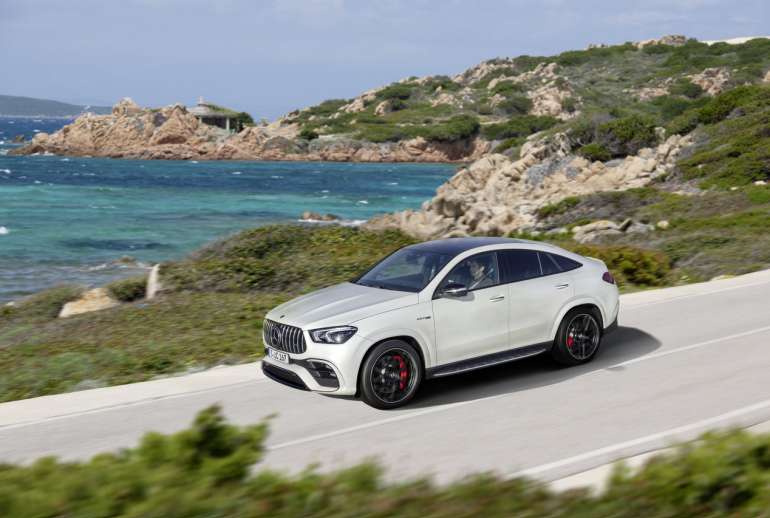 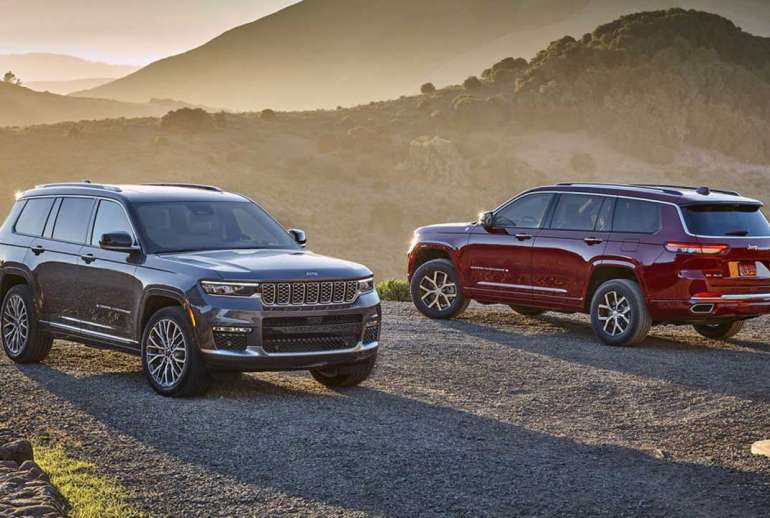