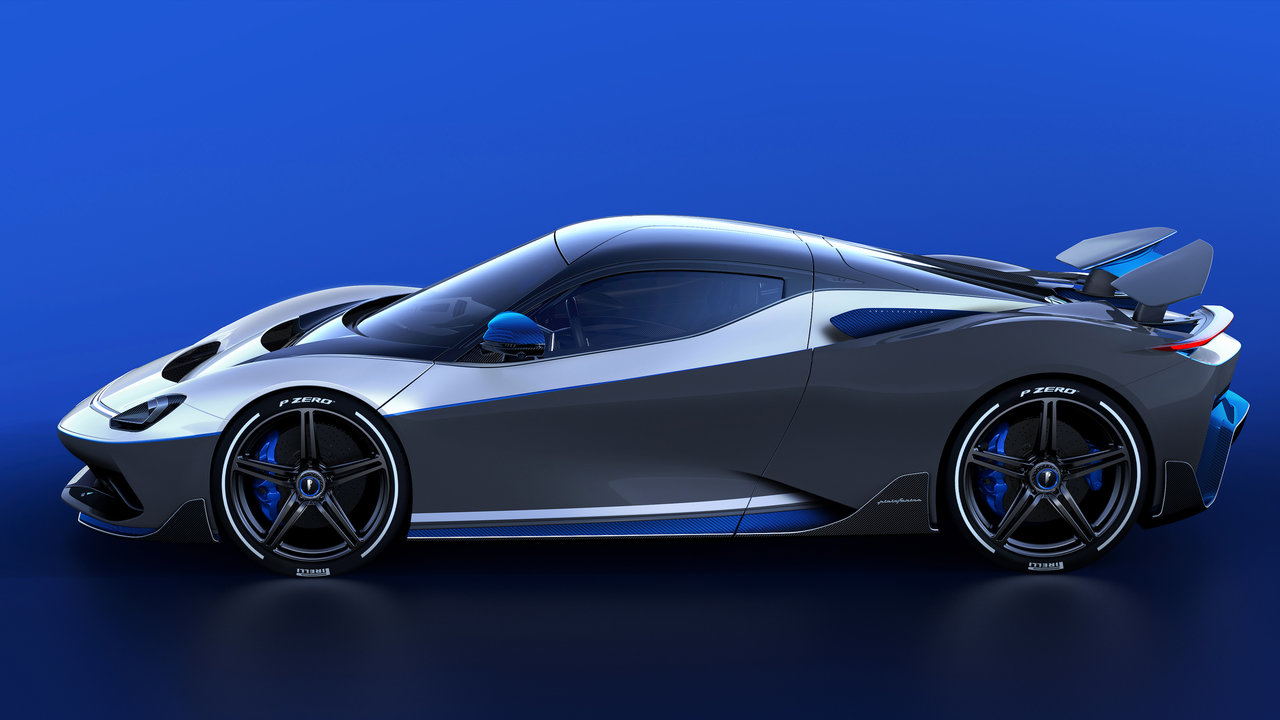 The year 2020 is a special one for the house of Pininfarina. The company is all set to officially debut the breathtaking Battista electric hypercar later in 2020. If you haven’t heard of the Battista, it’s essentially a hyper-performance EV named after company founder Battista Pininfarina.

As a matter of fact, it has four electric motors churning out 1,900-horsepower, and we boldly declared it to be the hypercar to end all electric hypercars.

However, Pininfarina is also celebrating its 90th anniversary this year. Commemorating this momentous occasion is the Battista Anniversario edition. And from the onset, it doesn’t look too different from a stock Battista, although it has more gorgeous details worthy of its $2.9-million asking price.

Frankly speaking, $3 million is chump change for eclectic billionaires and wealthy real estate moguls. Considering the fact an ‘ordinary’ Battista will set you back around $2.6 million, adding $300k more is not exactly a big deal in the realm of ultra-exclusive electric hypercars.

And besides, Pininfarina is only making 150 examples of the Battista, with only five units allocated to the Anniversario edition. The limited production numbers alone are more than enough to instantly merit a signed and dated check from a filthy-rich car aficionado.

“For 90 years, the Pininfarina name has been at the forefront of automotive design and performance, and the Battista perfectly encapsulates these values,” said Michael Perschke, CEO of Automobili Pininfarina. “Anniversario is the ultimate expression of Battista and is the distillation of everything that the brand has stood for in the past and which we now strive for in the future, creating a new pinnacle of desirability for electric cars.”

The CEO wasn’t kidding, just look at it!

The Pininfarina Battista’s been hogging the limelight for quite some time now, and we still can’t get over how pretty it looks in the flesh. However, the Anniversario takes it up a notch. The anniversary livery starts with a bespoke tri-color paint scheme in three signature hues: Bianco Sestriere (silver), Grigio Antonelliano (a special type of never-before-seen gray), and Pininfarina’s iconic blue paint.

Each of the five limited-edition Battista Anniversario models will be hand-painted by Pininfarina’s skilled artisans at the Cambiano assembly plant. In fact, it takes several weeks to paint each car, and the entire body is assembled and reassembled for up to three times to make sure the pinstripe in three separate colors are hand-painted directly to the body.

“Battista Anniversario features one of the most complex paint finishes in the world. The process of creating such a finish is akin to a great artist completing an Old Master painting,” said Luca Borgogno, Chief Design Officer, Automobili Pininfarina. “The result is more than just a visual work of art. Styling, balanced with ultimate performance, produces a genuine Pininfarina: the beauty of power and the power of beauty.”

The Battista Anniversario also benefits from the Furiosa package that includes a new carbon-fiber front splitter, rear diffuser, and side blades. This package is also available to specify with any Battista, but the Anniversario edition’s aero kit is finished in exposed carbon and blue-tinted carbon-fiber. According to Pininfarina, the new aero kit improves downforce and offers greater high-speed stability.

The Battista Anniversario is also lighter

Pininfarina was able to reduce the unsprung weight by 22 pounds by installing larger yet lighter wheels. The Anniversario edition receives 21-inch forged alloys with a center-lock design, whereas an ordinary Battista makes do with 20-inch rollers.

Paired with a nice set of ultra-high performance tires, the Battista Anniversario can reach a top speed of 217 mph (350 kph).

With four electric motors, the Battista is ridiculously quick

Both the Battista and Anniversario edition is powered by four electric motors and a 120 kWh battery pack. It produces 1,900-horsepower and 1,700 pound-feet of torque. With these numbers, the Battista is capable of accelerating from 0 to 60 mph in under two seconds, which makes it faster than a current Formula 1 racing car. It’s also good for 310 miles of range.

The Battista is powerful enough to rocket from zero to 187 mph (300 kph) in under 12 seconds. “I have piloted the quickest road and race cars in the world, but I’ve never driven anything as powerful as the Battista,” said Nick Heidfeld, former F1 driver and currently Test and Development Driver for Automobili Pininfarina. “The Battista is faster than many race cars, but drivability in all situations is its primary focus.”

We have no word on whether all five units of the Pininfarina Battista are already spoken for. But if you have the means, both the Battista and Battista Anniversario edition are – without a hint of doubt – destined to become prized collectibles. 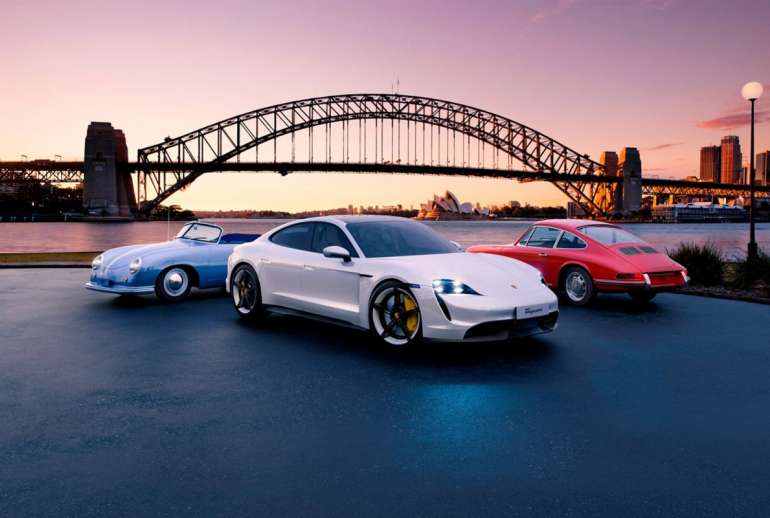 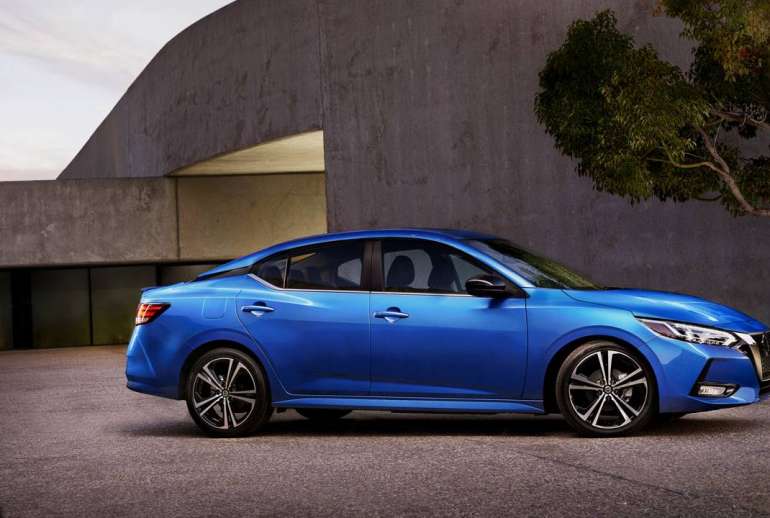