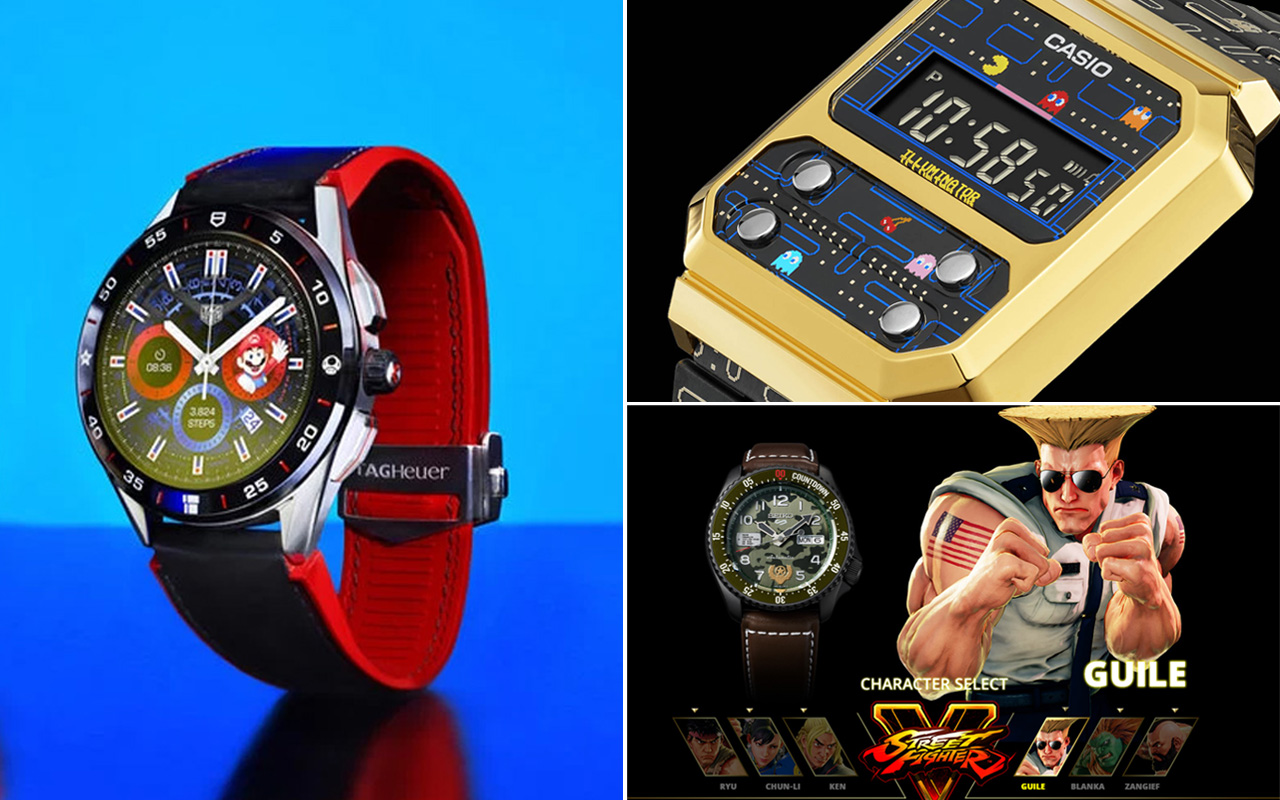 Luxury watch designs are boundless in spite of the monetary baggage. Beyond the realm of haute horology is the inspiration that fuels the instinct for these immaculate timepieces. Range of watches come and go, only a few stick while others flow below the collectors’ radar; nonetheless, watches that don’t skid past the gaming community are worth the impression.

These are watches the bear significance to the special games of the bygone era. Horologists have time and again cast spells to bind passion and watchmaking ingenuity to devise new game watches that one must have. We haven’t gone too far back in time, but have plucked from the ongoing year three impressive game-inspired watches that are downright undeniable.

Tag Heuer has forayed into the smartwatch arena but has remained consistent in its approach to luxury in watchmaking despite adding fitness and health monitoring features. For its third generation of connected watches, Tag Heuer has taken a Mario approach to fitness tracking.

The new Tag Heuer Connected x Mario limited edition watch is the first timepiece in the collaboration between Nintendo and the Swiss watchmaker. The watch doesn’t deviate much from the basic approach of its predecessor; though its major alteration is the Mario theme, which will entice all Italian plumber fans to wrap it around their wrist.

The new Tag with Mario-themed antics is a 45mm watch with classic steel casing. It runs Wear OS and features Mario twist in the bezel and push buttons. The Mario’s M logo on the crown is an instant show stealer, while the Super Mario options to monitor activity tracking top the fun here. The GPS-enabled Tag Heuer Connected x Mario will feature 20 hours of battery life but only 2,000 examples of the watch will be available priced at $2,150 each.

If your game watch should be more economical, step aside from the Tag Heuer and give the Casio’s Pac-Man watch a glimpse. Designed to celebrate the most iconic games of all time, the A100WEPC Pac-Man edition from Casio is designed in partnership with Bandai Namco. It is based on the A-100 digital watch that shares design cues from the F-100 launched originally in 1978 with resin case, digital alarm, stopwatch, calendar and other time functionalities.

The Pac-Man edition here features the classic four-button layout on the façade, which is a steal from the original F-100. The look prepares the watch for the Pac-Man showdown, while the tricks on the dial complete the gameplay. The dial features pixelated Pac-Man, ghosts, cherries and other tad bits from the game such as the pink line marking the exit.

For its styling and to remain true to the image, the Pac-Man edition watch comes on a stainless steel band etched with renders of ghosts and Pac-Man chasing each other.  There is no word so far on when the watch will be available for purchase, but from what we know, it should cost around $110 at launch.

To allow Street Fighter fans to wear their favorite characters and their traits around the wrist, Japanese watchmaker Seiko has tied up with Street Fighter V, and the duo has rolled out six distinct watches. Each of these six watches – based on Seiko Sports Watch 5 – pay tribute to a popular character from the competitive fighting video game.

The Seiko Street Fighter V special edition watches are based on Ryu, Chun-Li, Ken, Guile, Zangief, and Blanka and each timepiece has features influenced by these characters. According to reports, these watches will be numbered 0001/9999 to 9999/9999, indicating only 9,999 examples will be made. We don’t have a word on when Seiko shall begin selling these exclusive watches but when they do, these are going to put some weight on the pocket. 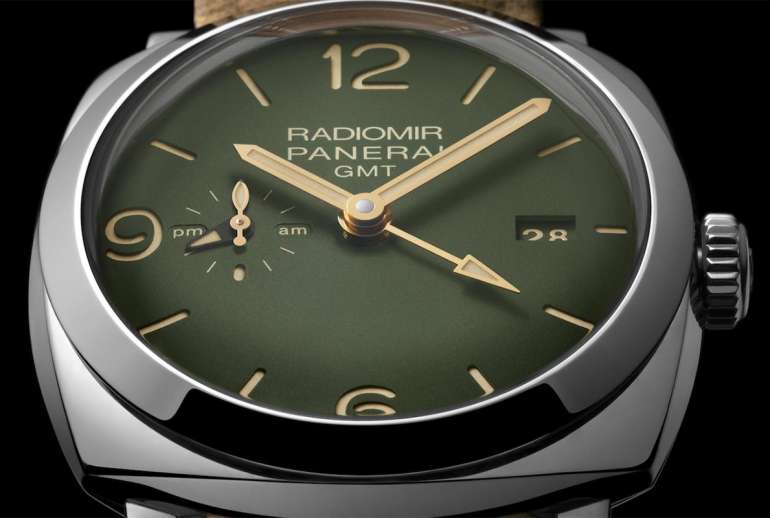 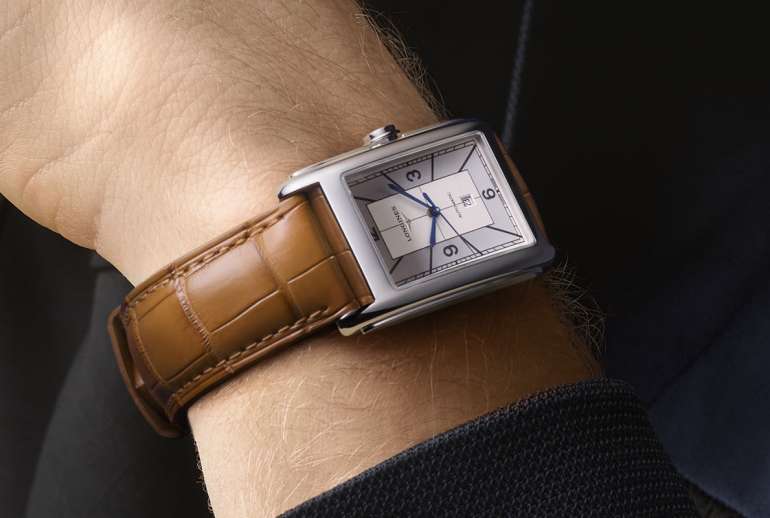