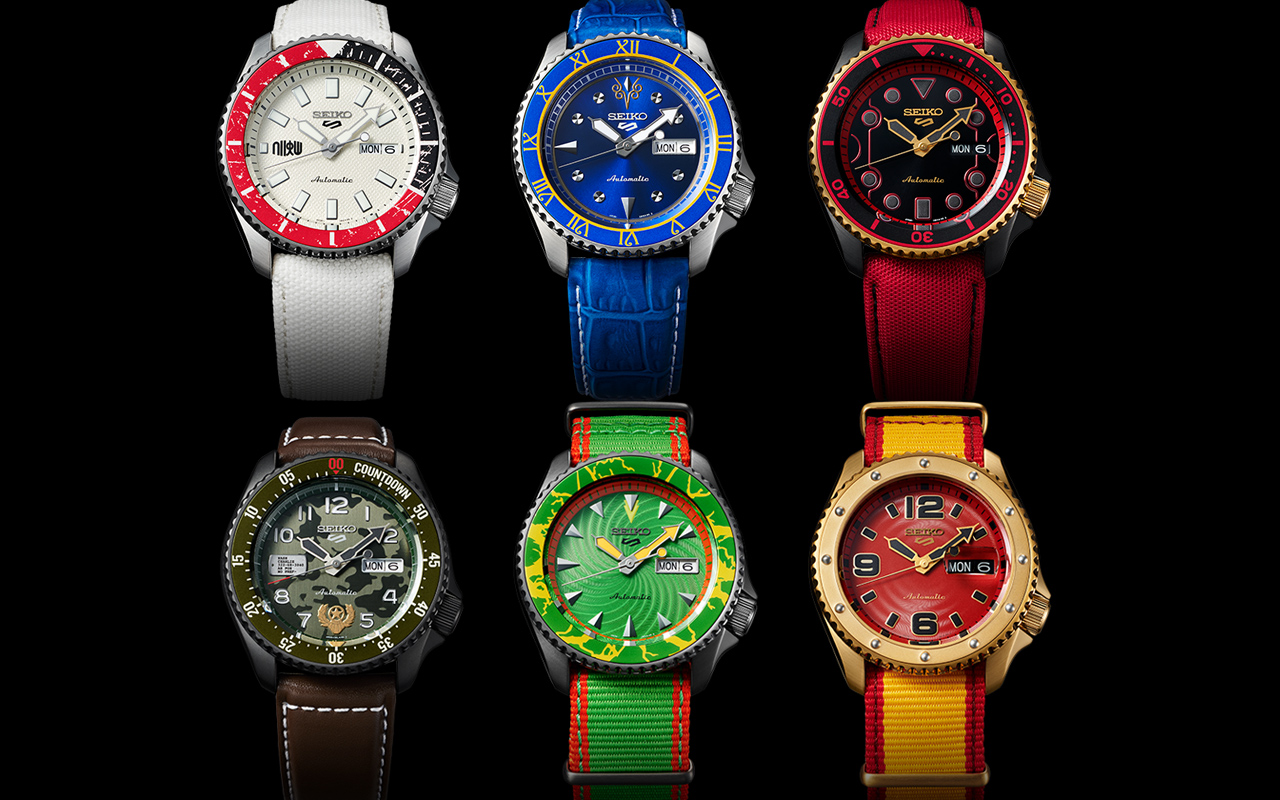 If you remember playing the Street Fighter and want a watch that can complement your fad for the franchise, Seiko is presenting a wonderful option. The Japanese watchmaker has tied up with Street Fighter V to design and develop six sports watches that pay tribute to as many popular fighters in the franchise.

The watches from Seiko 5 Sports line are influenced by Ryu, Chun-Li, Ken, Guile, Zangief, and Blanka and each is a special edition watch that features design influenced by these characters.

Seiko is no stranger to iconic watches that draw inspiration from various elements. The Credor Linealx Imari Nabeshimayaki inspired by waterfall has a natural feel to it, while the Presage Cocktail Time comprises trio of watches in three different dial colors influenced by cocktail hues.

The first model in the new collection represents the philosophy of Ryu and is inspired by his classic ‘do-gi’ uniform. The scratch like marks along the bezel of the white dialed watch are reminiscent of Ryu’s intense training to become a true fighter. Next up is Chun-Li watch presented in a combo of blue and gold that represent the character’s dress. The design on her dress collar can be seen at 12 o’clock and on indexes at 6 and 9 o’clock.

Ken’s timepiece comes in red and yellow colorway, which draws inspiration from the characters costume. The camouflaged dial of the Guile’s watch is influenced by the uniform of the Major of US Air Force. At 9 o’clock is a dog tag of Gulie’s best friend Charlie Nash.

Blanka’s special move – Electric Thunder is captured well on the green and yellow face of this watch, while the case back features the controller command for the special move. Finally, Zangief’s muscular body is reflected in the red dial and golden case of this special edition watch.

You can choose from any of the Seiko 5 Sports designed in collaboration with Street Fighter V – only catch is, each piece will come imprinted with the serial number on the case back between 0001/9999 and 9999/9999, suggesting the watches will be produced in limited availability. Only 9,999 watches will be made.

The Seiko Street Fighter V collection is expected to release next month, but there are no specifics on when and in what markets the watch will go on sale, and how it would be priced. We will try and keep you posted as and when we hear more. 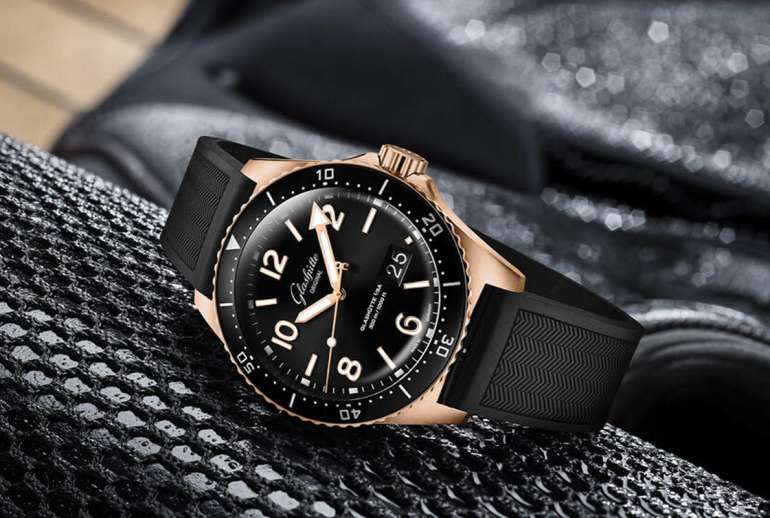 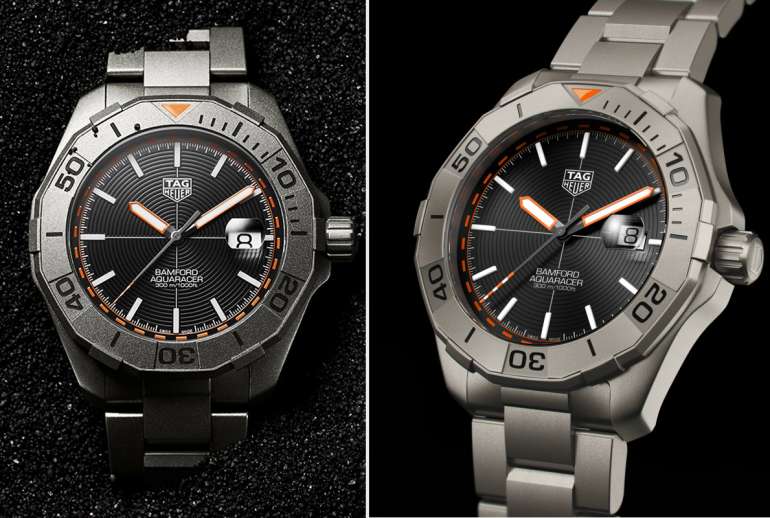