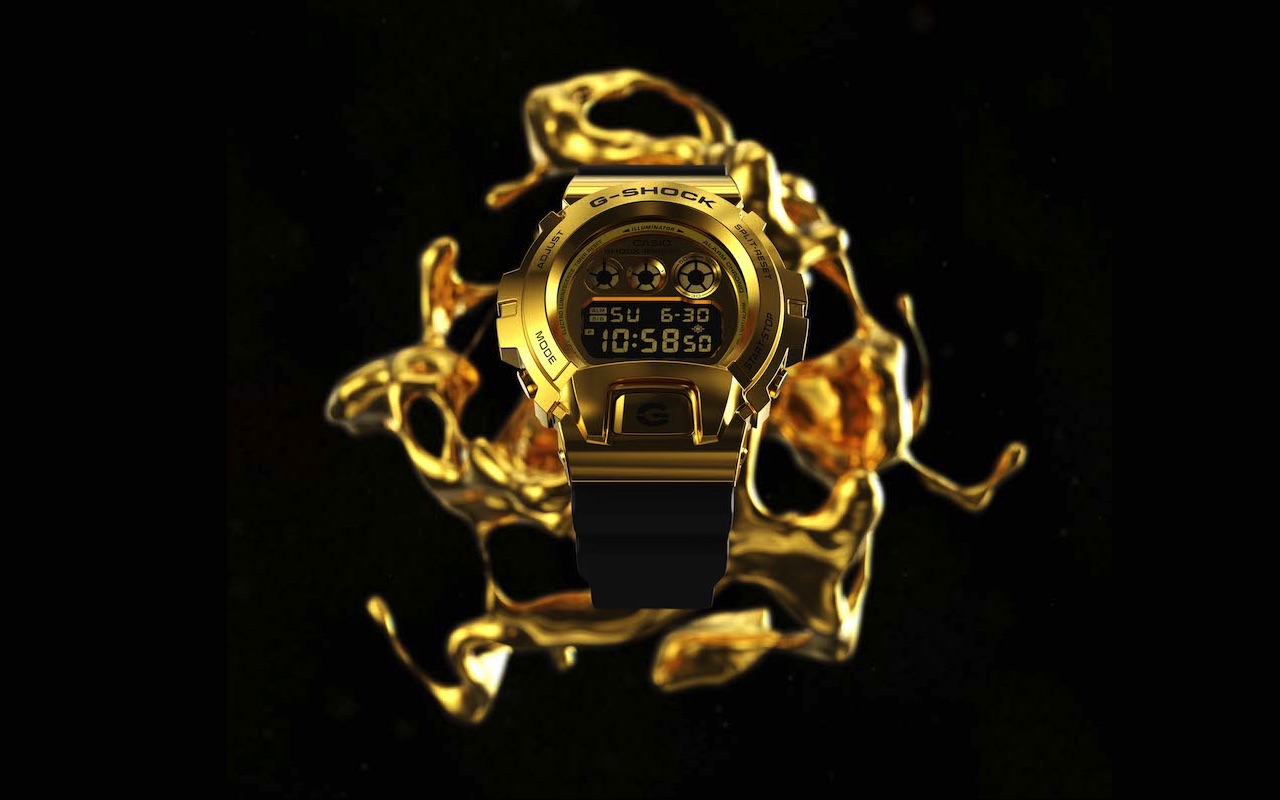 Casio will never run out of ideas for its G-Shock series. This line has been popular since it was introduced in the early ’80s. Yes, it is that old. We’ve lost count of how many G-Shock watches we’ve worn and featured. We have a few favorites but we’re still on the lookout for those with unique designs and colorways.

The Japanese watch brand has just introduced a line of luxury forged metal bezel timepieces. The spring collection of metal timepieces is street stylish combined with a luxurious look and feel mainly because of the gold.

Officially known as Casio G-SHOCK GM6900, this model offers that lux street-style. It includes three models: the GM6900-1, GM6900G-9. and GM6900B-4. They boast metal bezels so you know each watch can last longer than a lifetime.

High street fashion is in but there are different looks to try. This particular G-Shock watch series is trying to be “less” by sporting a chromatic colorway. It’s actually appreciated by other Casio watch enthusiasts although the gold version is too luxe.

The three will be available in different places. Check out gshock.com, G-SHOCK Soho Store, Macy’s, and other G-SHOCK retailers beginning this February. 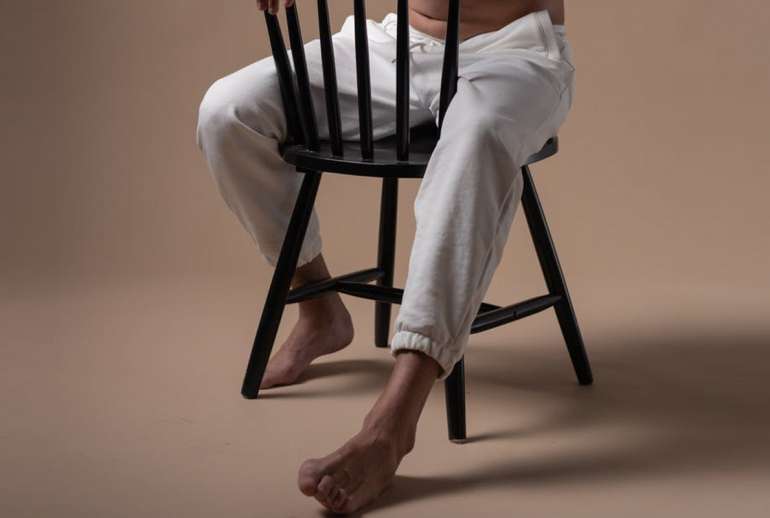 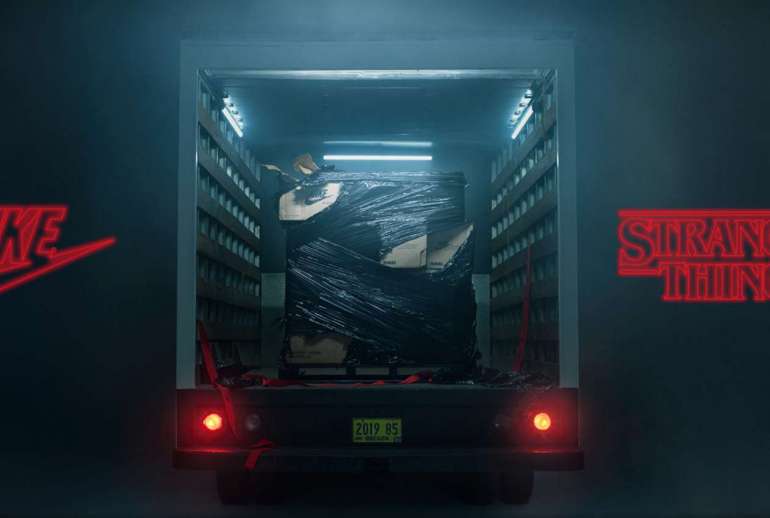