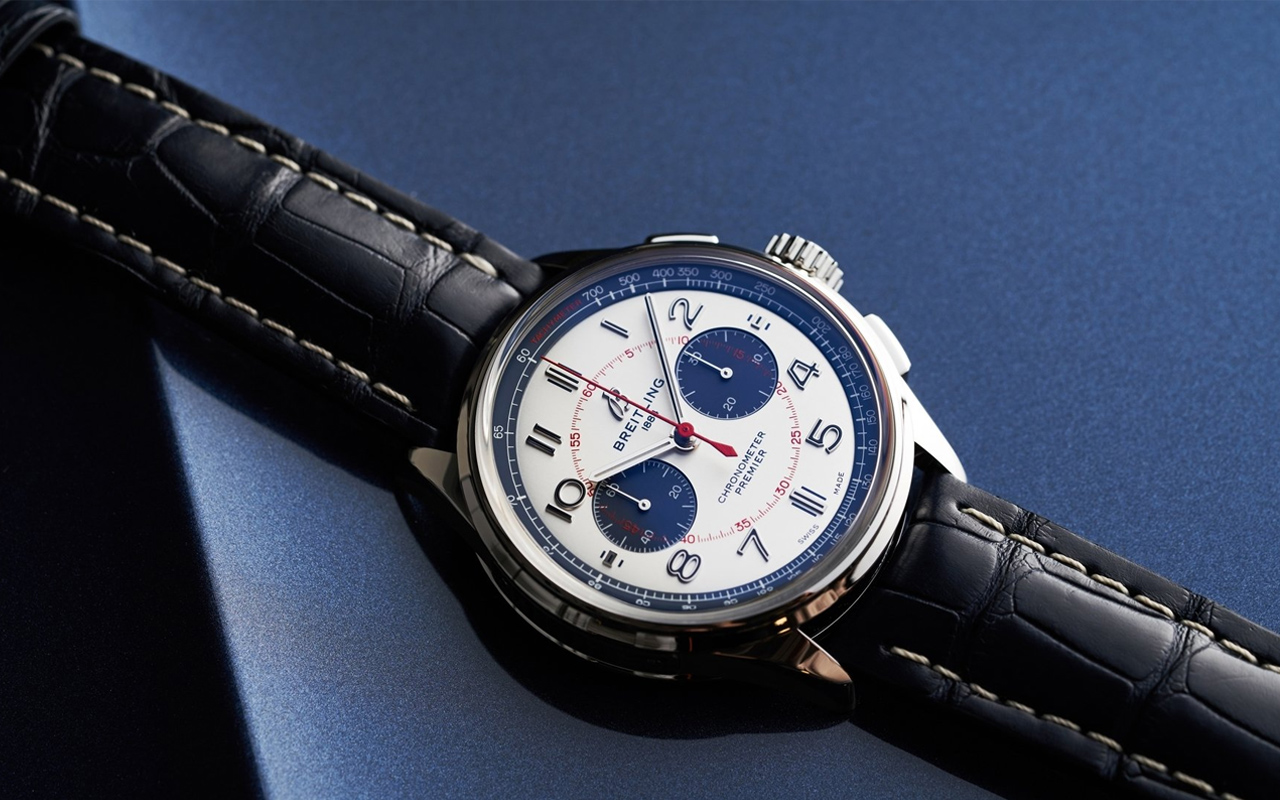 Breitling and Bentley go a long way back when it comes to a successful partnership between an auto manufacturer and a timeless watchmaker that ooze perfection.

In fact, the two high-end brands have been working together since 2002 when the legendary Continental GT was in the works. Swiss company Breitling created the clock for this iconic Bentley which reflected luxury and performance of the grand tourer that made it to the roads in 2003.

The duo having a proud collaborative history for the better part of two decades has once again lived up to their legacy with the Premier Bentley Mulliner Limited Edition watch. It’s not surprising that the chronograph watch debuts alongside the 2020 Bentley Continental GT Mulliner Convertible.

According to Georges Kern, Breitling’s CEO, “The Premier Bentley Mulliner Limited Edition, with its clear links between Bentley’s and our DNA, is a logical next step in our shared story. It is also a testimony to Bentley Mulliner, whose name is synonymous with heritage, craftsmanship, and outstanding performance.”

Clearly the royal watch derives its design inspiration from the 2020 Bentley Continental GT Mulliner Convertible. Also one can notice the nostalgic resemblance to the Breitling dash clock seen on the car’s console just above the gear knob. This clock was the partnership’s first creation.

Overall looks of the new watch derive a similar scheme with bright red and blue dial and the crocodile strap reminiscent of the imperial blue upholstered leather on the car seats and stitching.

Specifications to back the looks

The 100 meters water-resistant watch has a 70-hour power reserve and the movement is a calibre B01 automatic chronograph calibrated at 4Hz. There’s a push-in crown protected by two gaskets having a sapphire opening to view the movement. 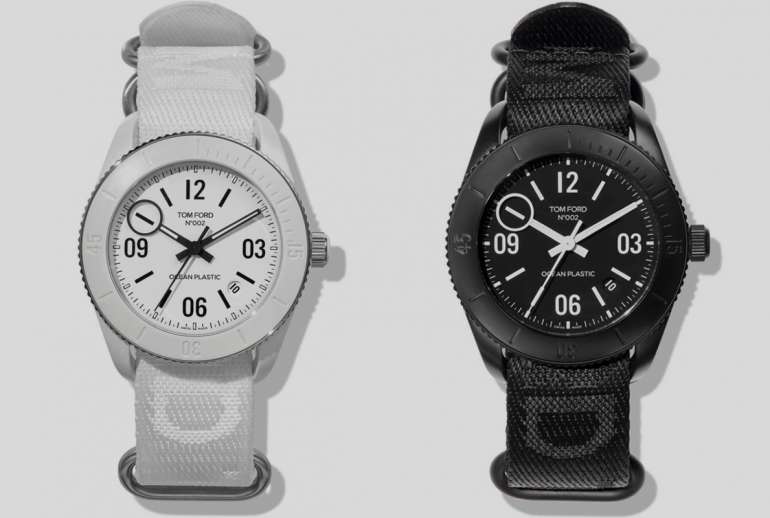 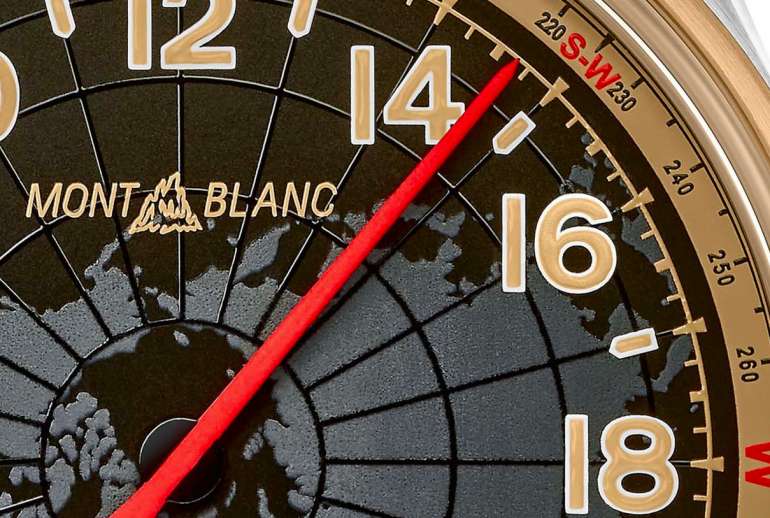