2019 Toyota Granace is proof minivans are not dead 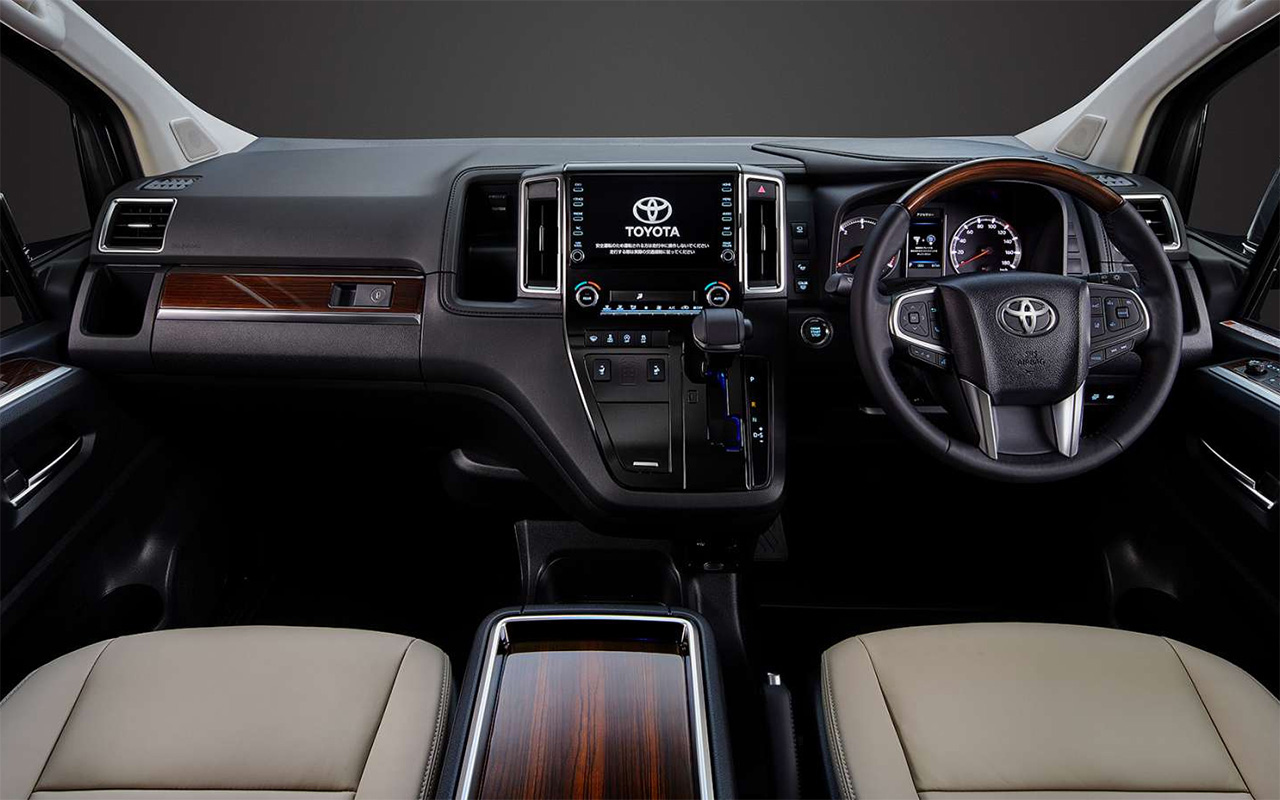 Pardon the title, but the new Toyota Granace is classified as a proper full-size wagon. Is this a sign of better things to come in the minivan category? Quite possibly.

Right now, U.S. buyers are shifting their preferences from sedans to crossovers and SUVs. Meanwhile, the minivan is losing favor for its image of being a ‘soccer-mobile’. But in truth, nothing is more comfortable and more practical than a minivan, and Toyota’s Granace is proof of this fact.

The Toyota Granace will debut at the 2019 Tokyo Motor Show

Toyota is all set in unveiling the new Granace at 2019 Tokyo Motor Show. However, the Granace is no different from the Asian-spec Toyota Hiace Super Grandia. Compared to the previous-generation Hiace, the new model has a proper nose with a sleeker and more aerodynamic look. In some Asian markets, the Hiace Super Grandia is a luxury van with seating for six to eight occupants.

Toyota is also peddling the Alphard luxury van, which is essentially a rebadged Lexus LM. However, the Granace is longer and wider than both the Alphard and Lexus LM. According to Toyota, the new Granace is 5.3-meters long. It also happens to be 1.97-meters wide, which means the vehicle has a commanding presence on the road.

The Granace comes standard with three-rows of seats in a six-seater configuration. Toyota is also offering a four-row version to accommodate up to eight passengers in relative comfort. If you choose the latter, you get sumptuous captain’s chairs in the second and third-row with a proper bench seat in the fourth.

The interior is a nice place to be

For all intents and purposes, the Granace is a true luxury van. It’s not as opulent as the Lexus LM, but it comes close. Let’s start with the cockpit. It comes with a black-infused instrument panel along with wood and metallic accents. Similar to other Hiace models, the shifter is mounted in the center console while the three-spoke steering wheel also receives wood and metallic embellishments.

Meanwhile, the seats are wrapped in high-quality leather with contrasting stitching. The wood and metallic vibe extend all the way to the third or fourth row while LED ambient lighting provides a soothing and elegant touch to the expansive interior.

Out in the front, the extra-large radiator grille is festooned with metallic accents to give the vehicle a premium vibe. The fascia also receives unique LED daytime running lights and twin-lens LED headlamps, which are literally framed by chrome accents that flow downwards into the radiator grille.

According to the press release, the Granace is front-wheel drive

Honestly, we didn’t find this surprising at all. The Lexus LM is front-wheel drive as well (it also comes with optional AWD), so we can’t see why the Granace can have a similar drivetrain. But as it turns out, Toyota issued an erratum for the English version of the Granace press release.

According to Toyota, the Granace is a rear-wheel-drive machine. Power is courtesy of a 2.8-liter turbocharged four-cylinder diesel mill thumping out 173-horsepower and 331 pound-feet of torque (176 PS and 445 Nm). Power is routed to the rear courtesy of a new six-speed automatic.

Of course, the new Toyota Granace is equipped with standard Toyota Safety Sense. The system bundles together a bunch of active safety features including a pre-collision system with pedestrian detection, lane departure alert, automatic high beams, dynamic radar cruise control, and road sign assist among others.

The Granace is also equipped with Intelligent Clearance Sonar (which is a God-send for a large vehicle such as this) with Parking Support Brakes to reduce possible collision damage in low-speed driving.

The Toyota Granace is looking good, but it will only be sold in Japan. Is there a chance for this vehicle to reach U.S. shores? Highly unlikely, but we always hope for the best. 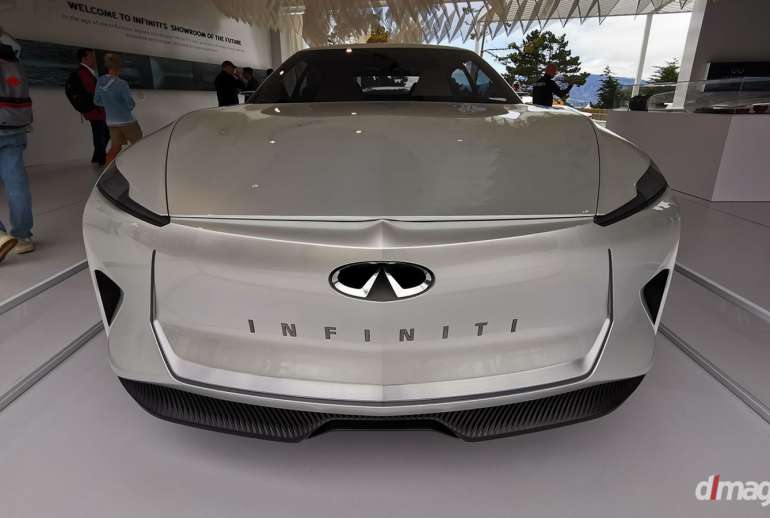 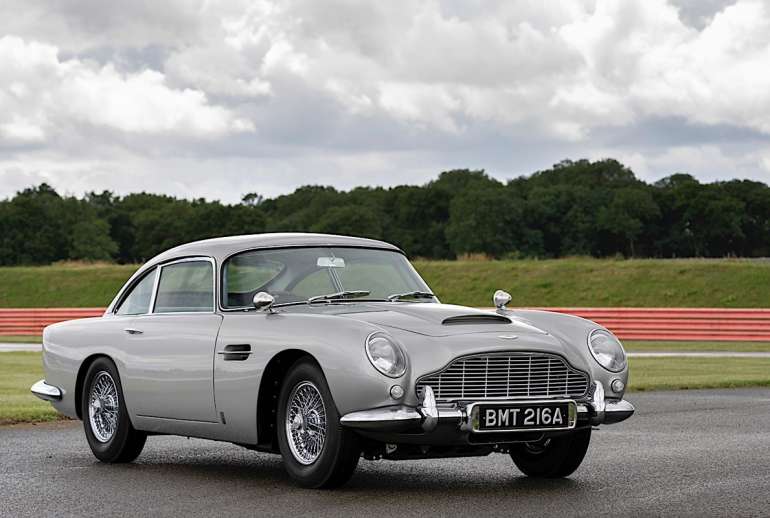