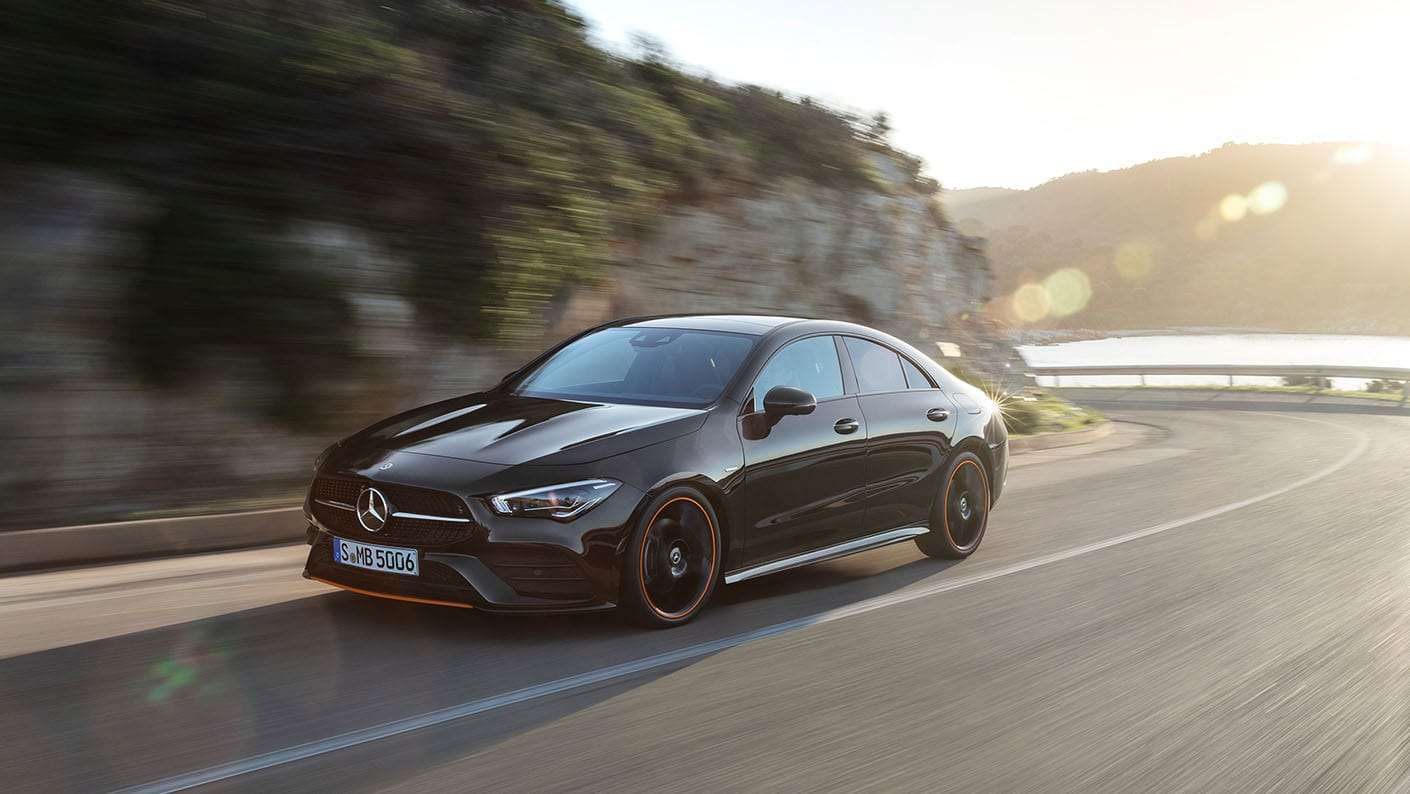 The Mercedes-Benz CLA-Class used to be the entry-level choice in the German carmaker’s expanding lineup. But that position has since been occupied by the A-Class sedan. And now, the next-gen 2020 Mercedes CLA is slated to go on sale later this year with a newer design along with updated safety and tech features.

The new CLA is a more stylish and sportier alternative to the traditional three-box design of the A-Class sedan. And even though it lands in U.S dealerships with a higher base price, it remains a compelling alternative in the compact luxury category.

The 2020 Mercedes-Benz CLA is all grown up

And by this we mean the new CLA is bigger than the outgoing model. In fact, it’s two inches wider and 1.9-inches longer than the previous-gen CLA. It also has a slightly longer wheelbase which equates to slightly more interior room and better ride quality. The new CLA also offers more front headroom than the Audi A3 while having more front and rear legroom as well.

However, all these bigger proportions don’t necessarily equate to bigger cargo room. Surprisingly, the new CLA has a slightly smaller trunk than the outgoing model. But then again, it still manages to offer more trunk space than the Audi A3.

It drives better than the previous CLA

It’s not all show and no go. The 2020 Mercedes-Benz CLA makes good use of its sporty coupe character. It now has a wider track and a lower center of gravity. Mercedes claims the new CLA has the sportiest driving characteristic in the new generation of compact Mercedes-Benz vehicles. And it also helps it has a more powerful engine, to begin with.

The turbocharged inline-four pumps out 221-HP

The new CLA may be larger than the previous-gen model, but it’s still based on the A-Class. This includes the suspension bits, platform, transmission, and interior styling. But it does have more power than the standard A-Class. The new CLA receives a more potent version of the familiar 2.0-liter turbocharged inline-four engine pumping out 221-horsepower and 258 pound-feet of torque.

That’s 13 more horsepower than the outgoing CLA and 33 more than the base A220 sedan. But similar to the A-Class, the engine is mated to a 7-speed dual-clutch transmission driving the front wheels in the CLA 250. As usual, the CLA 250 4MATIC variant offers an all-wheel drivetrain.

We’re talking about the new MBUX system first seen in the next-gen A-Class. The system consists of brilliant screens and graphics, a customizable display, new A.I. learning software, and voice control with natural language understanding. The CLA is also offered with a full-color heads-up display and augmented video for the navigation system.

And yes, the new CLA is now equipped with that brilliant wide touchscreen as seen on newer Mercedes vehicles. But if that’s not enough, the new CLA also comes with the very latest in driving assistance systems. Borrowing active safety features from the flagship S-Class, the new CLA can now be driven semi-autonomously in particular situations. The system utilizes map and navigation data along with an updated camera and radar system that can see the road up to 500 meters (1,640 feet) ahead.

The 2020 Mercedes-Benz CLA is also big on standard features. Along with the updated MBUX system, the CLA benefits from a panoramic sunroof, 18-inch alloy wheels, LED headlamps and tail lamps, smartphone integration, and ambient lighting with 64 colors to choose from.

The new Mercedes-Benz CLA 250 starts at $36,650 while the CLA 250 4MATIC is yours starting at $38,650. Admittedly, the new CLA has a higher base price than the outgoing model, but you get your money’s worth in terms of styling, driving feel, safety, and luxury. 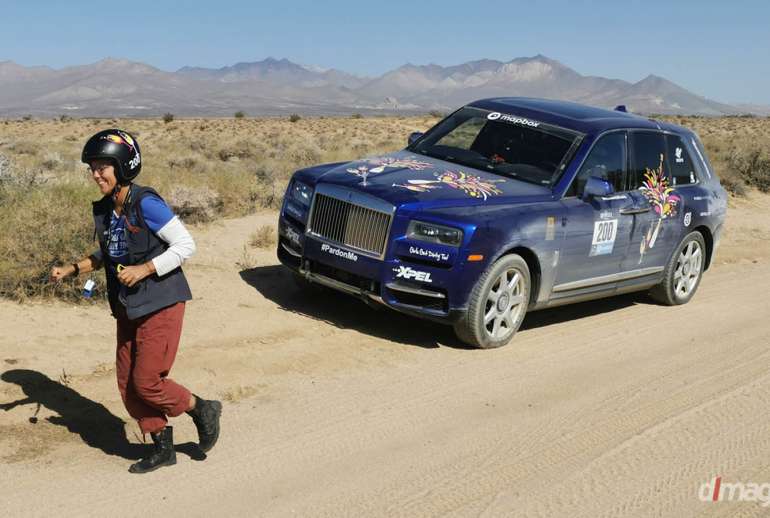 Rebelle Rally: The wild and challenging women’s motorsport in the American desert 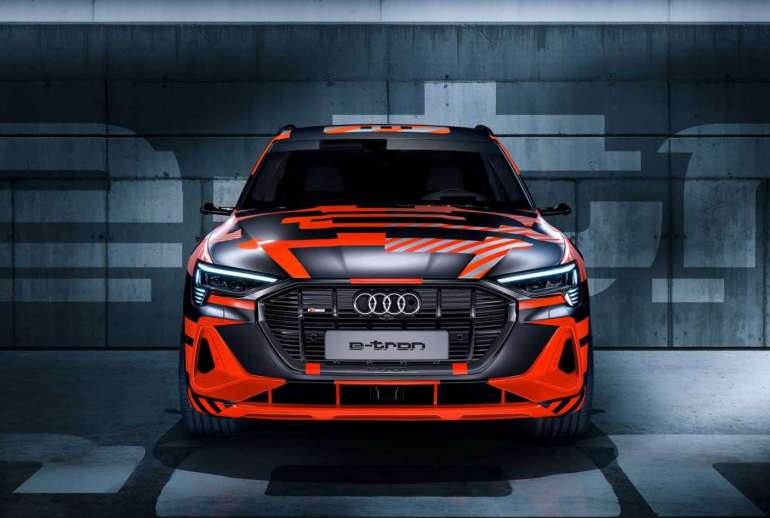