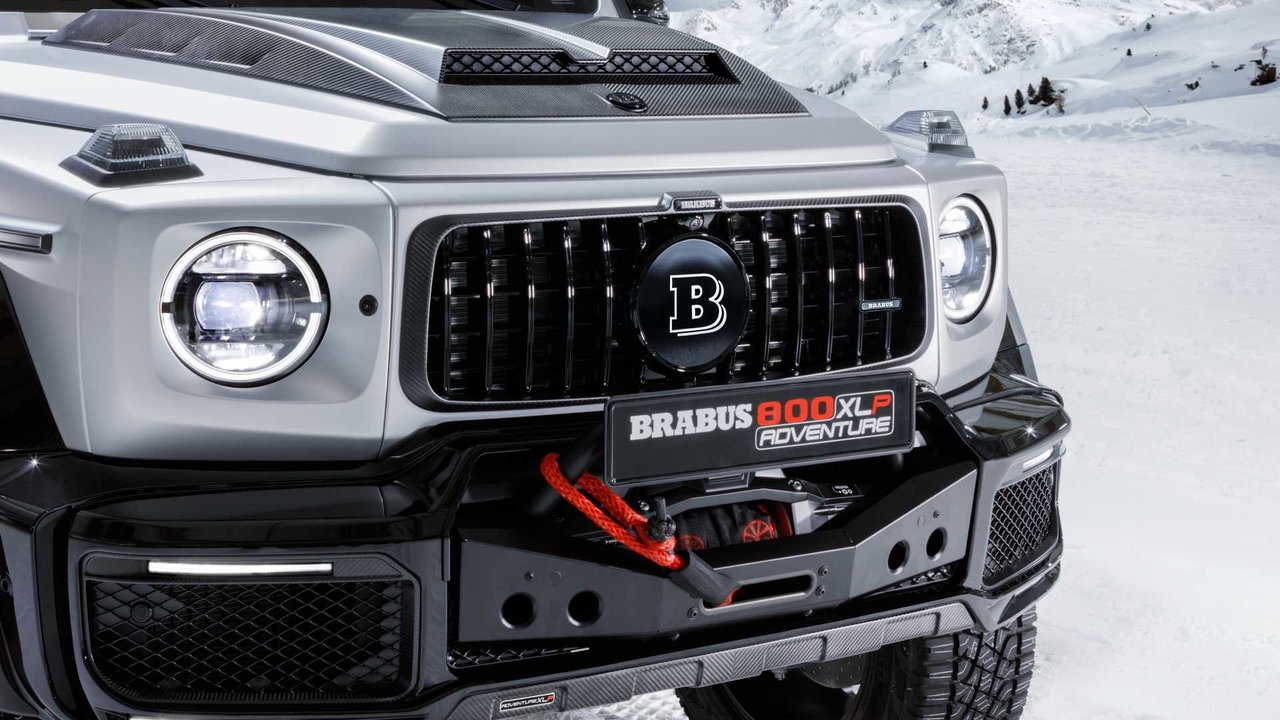 The 2020 Brabus 800 Adventure XLP is essentially a chopped version of the luscious Mercedes-AMG G63. But instead of just removing the roof, fixing a bed in the back, and calling it a day, Brabus did some work to make this pickup truck literally rise above the rest. And from the looks of it, the folks at Brabus have created a new masterpiece.

The 800 Adventure XLP starts with a base Mercedes-AMG G63

Yes, that’s right. We’re talking about the AMG version of the G-Class with a handcrafted 4.0-liter twin-turbocharged V8 under the hood. Producing 577-horsepower and 627 pound-feet of torque, the G63 offers massive acceleration and premium luxury despite the boxy vintage styling.

Starting with a base Mercedes-AMG G63, Brabus stretched the wheelbase by 20-inches more to make room for a carbon-fiber and steel pickup bed. When all is said and done, the Brabus 800 Adventure XLP is around 27.1-inches longer than a stock G63 SUV.

But the engine is far from stock

When talking about Brabus, having 600-horsepower is not enough. Brabus decided to modify the engine by installing larger turbochargers and tuning the engine management system. The twin-turbo V8 is now churning out a mesmerizing 800-horsepower and 737 pound-feet of torque.

With that much power, the Brabus 800 Adventure XLP can accelerate harder than an American muscle car. In fact, it trounces the 0 to 60 mph run in 4.8-seconds. And with a custom Brabus Boost Xtra exhaust system with side-mounted exhaust tips, it sounds like a full-bore muscle car as well.

However, it’s a full second slower than a stock G63. Also, the top speed is now limited to only 130 mph courtesy of the standard all-terrain tires.

It also has a new set of driveline components

Brabus wanted the 800 Adventure XLP to ride higher than a standard G63. But instead of relying on a suspension lift kit, Brabus went the hard way by installing a bespoke suspension with portal axles – the latter of which you’ll find in a Hummer H1 and Mercedes-AMG G63 6×6.

The result is more than 19-inches of ground clearance to deliver unfathomable off-road capabilities. In fact, the ride height is adjustable via the stock dynamic select system.

The truck also comes with upgraded 22-inch monoblock HS wheels with an eight-lug pattern to align with the new portal axles. Completing the go-anywhere look is a set of chunky Pirelli Scorpion ATR all-terrain tires.

The vehicle you’re seeing here is equipped with a plethora of optional kit including a carbon-fiber wind deflector with a set of LED lights and a roof-mounted luggage rack.

It has an optional drone landing bed

Your eyes are not deceiving you. The Brabus 800 Adventure XLP can also be fitted with an optional takeoff and landing bed for your drone. Apparently, the drone you’re seeing in these photos is manufactured by German drone maker Wingcopter and has a 150 mph top speed, which is faster than the truck itself.

Hold on to your seat. The first edition model of the Brabus 800 Adventure XLP has a starting base price of around $626,000.

However, if you can’t stand the thought of spending more than $500k on a pickup truck, the 700 Adventure XLP is a better choice at $424,000. The cheaper version is basically the same truck albeit with a detuned 700-horsepower version of the bonkers twin-turbo V8. Nice.

As with all limited-edition Brabus models, the interior is highly customizable. You can check out the 800 Adventure XLP in the flesh as it debuts at the Geneva Motor Show next month. 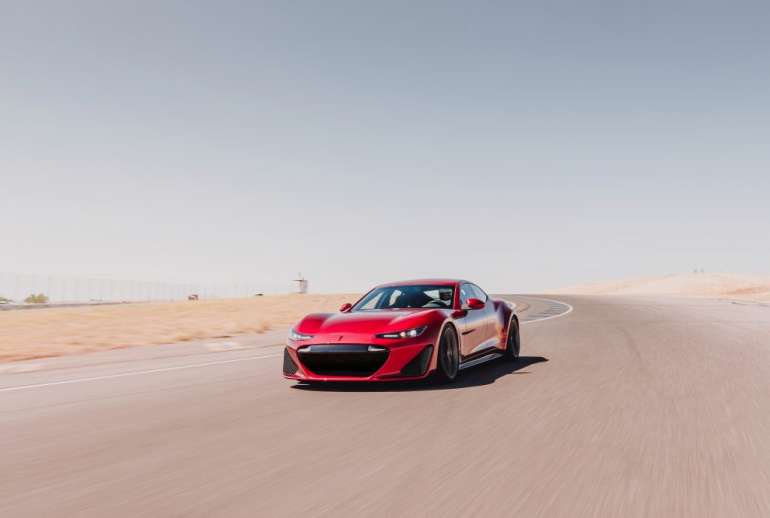 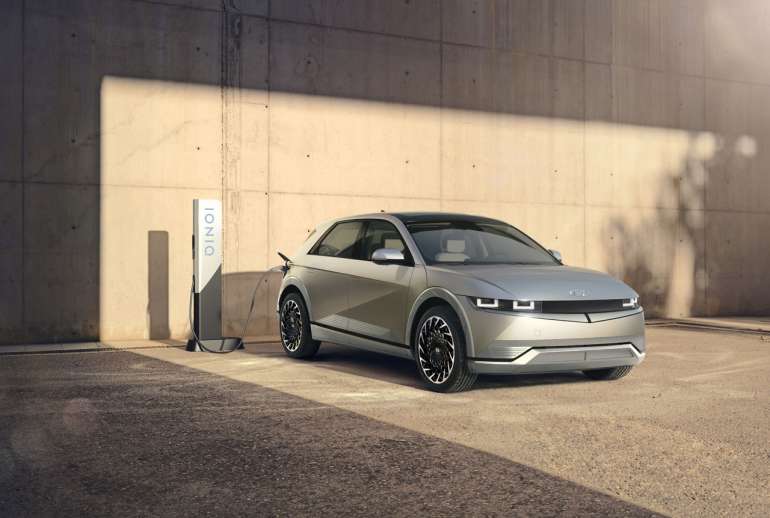