2020 Mercedes-Benz EQC: what we love about Mercedes’ new electric SUV 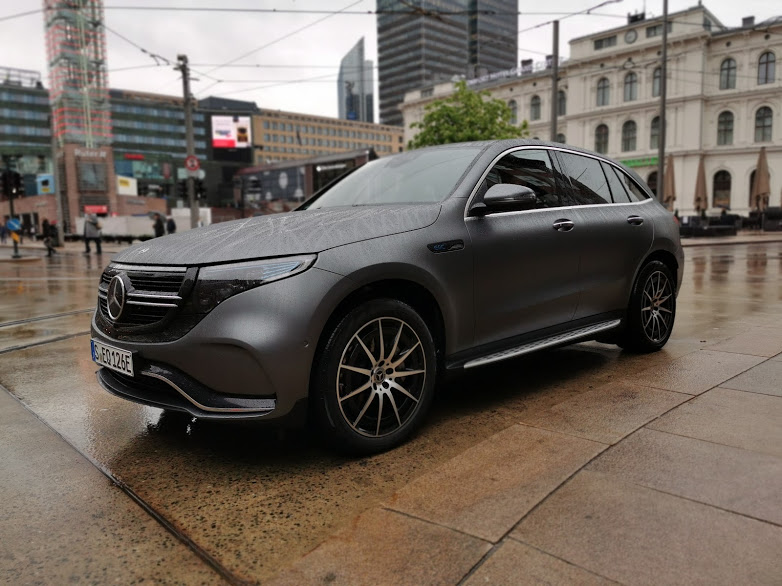 It took a while for Mercedes to (finally) introduce the production version of the all-electric EQC SUV. But based on an initial impression, there’s a reason why Mercedes took its time with the EQC.

Audi was ahead of the German pack when it unraveled the e-tron SUV and Jaguar was earning praises for the I-PACE. In the meantime, the Tesla Model X remains the epitome of a high-performance electric SUV. So where does the Mercedes-Benz EQC fit in?

As it turns out, the EQC is the middle ground. It’s not intended to shame the Tesla Model X in terms of acceleration and top speed, but the EQC is capable of running head-to-head with the e-tron and I-PACE.

With that being said, here’s what we love about the 2020 Mercedes-Benz EQC.

The exterior lights are simply awesome

In order for the new Mercedes-Benz EQC to stand out, literally, it comes equipped with a brilliant array of standard exterior lights. The EQC has multi-beam LED headlights and LED taillights, but everyone has those, right? But what the Audi, Jaguar, and Tesla don’t have are unique horizontal light bars in the front and back. This not only gives the new EQC a futuristic vibe, but it makes the vehicle more distinctive compared to conventional Mercedes SUVs (like the GLC, for example).

But there’s more. Do you see the large black panel that encloses the headlights and front grille? It’s the perfect blank canvass for the illuminated Mercedes logo. Yes, that’s right. If the Rolls Royce can light up the Spirit of Ecstasy, why can’t Mercedes do the same for the star logo?

Admittedly, this feature may be too much for some people. But since we’re talking about a modern electric SUV, we challenge other electric vehicles to do the same. Thank you, Mercedes, for making our childhood fantasies come to life!

Granted the Mercedes EQC is not engineered to shame the Tesla Model X in the dragstrip, but it’s still equipped with a pair of potent electric motors. The powertrain churns out 402-horsepower and 564 pound-feet of torque, which is more than what the Audi e-tron and Jaguar I-PACE has to offer. This enables the Mercedes EQC to rush from 0 to 60 mph in 4.8-seconds, which again is faster than the Audi and the Jaguar.

But the competition has an edge over the Mercedes EQC in top speed. Where the Audi e-tron and Jaguar I-PACE has a 124 mph top speed – and the base Model X tops out at 155 mph – the EQC only musters 112 mph. But then again, this is not exactly a big issue since you don’t buy an EV to conquer the German autobahn (unless you want the Pininfarina Battista).

But speed is just a small part of the equation. What’s really interesting is how Mercedes tuned the electric motors in the EQC. The front electric motor is optimized for efficiency while the rear is tuned for sporty performance. The standard ECO assist and active range monitoring system figures out which among the electric motors should power the vehicle in any given situation. And since having an electric motor in the front and rear also means an all-wheel drivetrain, you can take the Mercedes EQC for some mild off-roading without it feeling like a fish out of water.

It’s silent and comfortable to a fault

Since EVs don’t have a conventional gasoline or diesel engine, it’s easy to understand the reason behind the whisper-quiet performance of modern electric cars. But the Mercedes EQC takes it a step further. The electric motors are isolated via twin rubber mounts in the subframe and chassis. This cancels out the vibration and harshness as you drive the EQC. Mercedes is so obsessed with the refinement that it literally filled the body of the EQC with lightweight insulating foam. Every part or component in the EQC that has a tendency to make noises or vibrations are treated with insulating foam. The result is a silent and comfortable ride that is befitting of a Mercedes.

The electric motors in the Mercedes EQC are powered by an 80 kWh battery pack. This enables the EQC to achieve 200-250 miles of range. But if the battery is low in power, the Mercedes EQC comes with a standard 110 kWh DC fast charger. With this method, you can juice up the battery pack from 10 to 80 percent in around 40 minutes. If you can’t find a DC fast-charging station, the standard 240-volt Wallbox charger can replenish the battery pack in around 10 hours. It also comes with a 7.4 kW onboard charger for AC charging at home.

The 2020 Mercedes-Benz EQC is based on the GLC. Both vehicles share the same 113-inch wheelbase, but the EQC is 4-inches longer than the GLC. This means adequate room for five grown adults with a massive cargo area in the rear.

But it’s not just the amount of interior room. The luxurious cabin is typical of a modern Mercedes with large display screens, premium metallic detailing, unique rose gold accents (that mimic the look and feel of copper), Earth-friendly materials, and the fit and finish of a more expensive car. Combine all this with the serene and unperturbed ride quality and what you get is a massively practical and plush family vehicle. 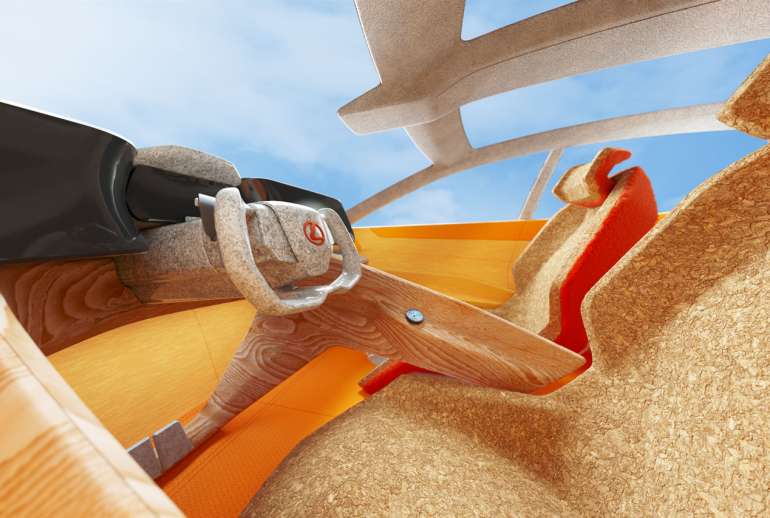 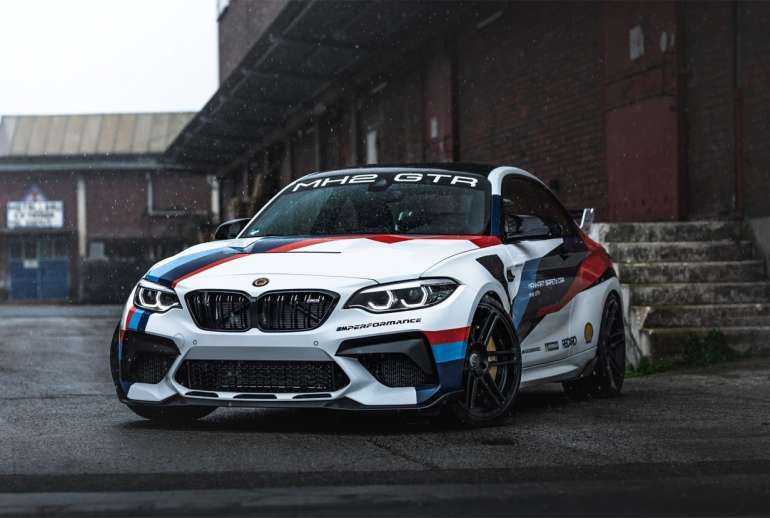