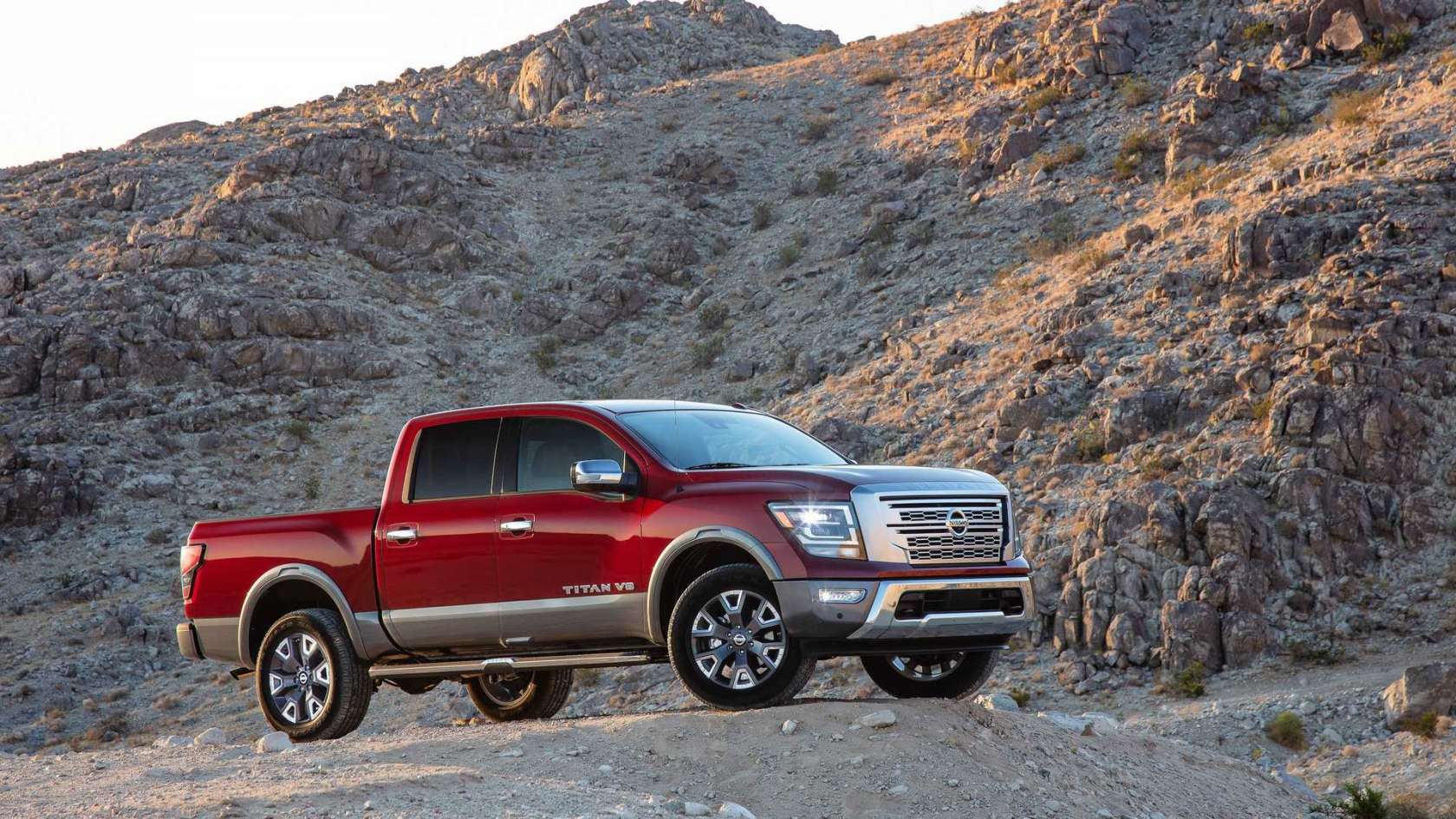 The 2020 Nissan Titan is shaking things up with refreshed styling, a host of mechanical improvements, and a bevy of tech upgrades. Without question, full-size pickup trucks are among the bestsellers in North America, and Nissan has continuously updated the second-gen Titan to keep it attractive in this highly competitive segment.

But are all these changes enough to ruffle the tailfeathers of predominant stalwarts like the Ford F-150, Chevrolet Silverado 1500, and Ram 1500? Remember, the Titan is also going head-to-head with the Toyota Tundra, so it needs to be more than just a looker. But then again, Nissan is entering the fight with a few aces up its sleeves.

The team at Nissan Design America in La Jolla, California utilized the ‘Powerful Warrior’ theme in redesigning the new Titan pickup truck. But instead of giving the truck a unified design, Nissan chose to include a higher degree of differentiation among various trim levels. As a result, the refreshed Nissan Titan is available in three different grille designs along with five new wheel options.

It also gets a more powerful V8 motor

All trim models of the 2020 Nissan Titan are powered by a revised 5.6-liter V8 motor producing 400-horsepower and 413 pound-feet of torque, which produces 10 more horsepower and 19 more torques than the previous V8 motor. All the additional power is now routed to a new nine-speed automatic instead of the previous seven-speed unit.

Interestingly enough, more torque and faster acceleration are guaranteed by a larger 3.692:1 final gear ratio. As a result, Nissan claims the new Titan accelerates a full second faster to 60 mph than the outgoing model. The Nissan Titan is still available in 4×2 or 4×4 drive configurations.

The interior gets a host of new tech features

Perhaps the most noticeable change in the new Titan’s interior is the larger touchscreen displays. Nissan is offering a standard 8-inch display while a larger and more vivid 9-inch touchscreen with WXGA resolution is available. The new Titan gets standard Apple CarPlay and Android Auto while the available Wi-Fi connection can provide fast internet connection for up to six devices.

Meanwhile, the driver gets to stare at a 7.0-inch programmable driver information display, which Nissan claims is the largest in its class. Also new are new smartphone holders and charging systems, new assist grips, and zero gravity seats for the front and rear occupants for enhanced touring comfort.

Nissan Safety Shield 360 is now standard across the board

The new Nissan Titan is available in five trim models

The 2020 Nissan Titan is available in five well-equipped trim models: S, SV, PRO-4X, SL, and Platinum Reserve. However, the Titan is no longer available in a single-cab configuration. This means you only get to choose between King Cab and Crew Cab models. If you choose the latter, Nissan is throwing in an optional dual-panel panoramic moonroof.

If there’s one thing the Nissan Titan has that others don’t is a lower base price. The Japanese automaker has yet to divulge pricing and other details for the refreshed Titan, but you can expect Nissan’s newest truck to arrive at dealerships in early 2020. 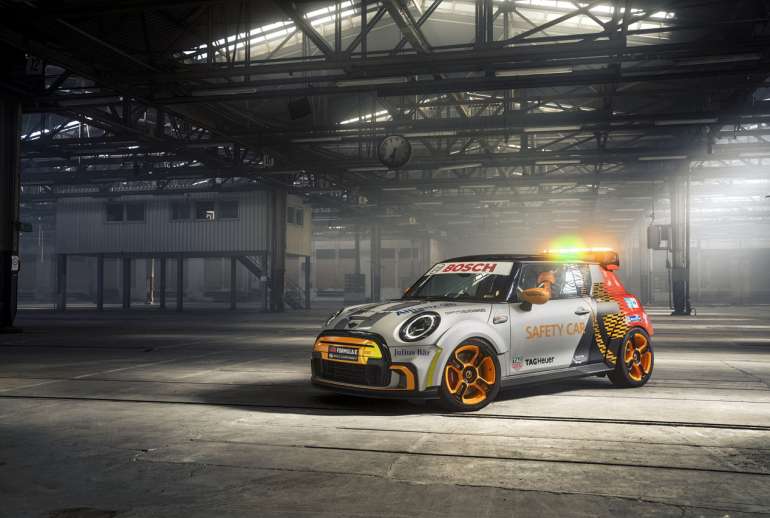 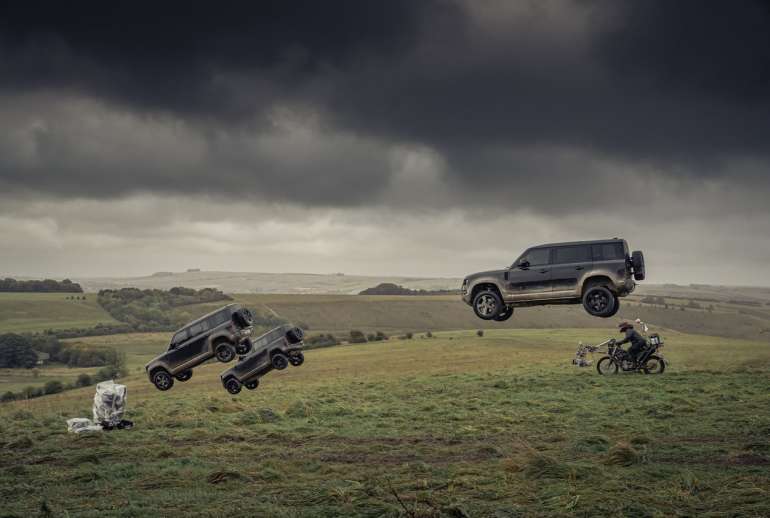