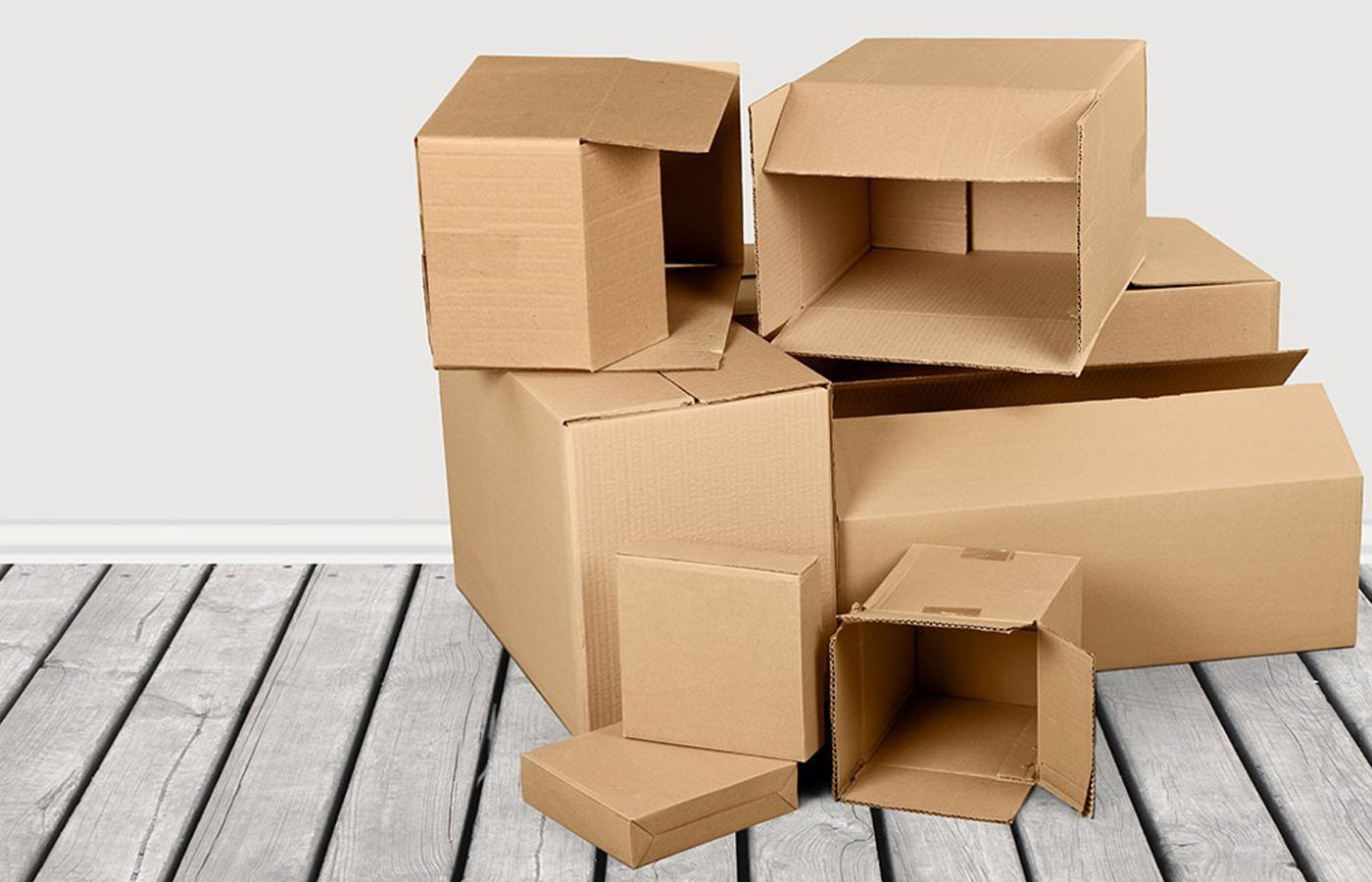 Packaging is one of my pet peeves, and it’s always on my mind. A visit to the grocery store, or well heck to just about anywhere and I start to feel like John Nash portrayed by Russell Crowe in the film “A beautiful mind” where he goes crazy seeing non-existent patterns every in everything. Only, I’m pretty sure that the pattern I’m seeing is real – the huge amount of waste that’s ruining our environment and going cost us more than a pretty penny sooner than later.

Better yet, another classic movie comes to mind, “Mommy dearest”. The documentary memoir by Christina Crawford – adopted daughter of actress Joan Crawford. Christina was the victim of child abuse, and her and her mother would often scream … “No more wire hangers!”. (Apparently, Joan Crawford only wanted fine wooden hangers for her expensive clothing.) I find myself walking through the stores repeating the a modified, yet similar mantra “no more cardboard boxes” and “no more plastic boxes”.

Let’s face it, packaging is excessive. Is there really a legitimate reason for it that someone can explain to me? Or, as I fear, does it come down to the simple fact that people aren’t thinking ‘out of the box’, so to speak. Millions of cardboard boxes are being shipped every day, small parts packed in excessive plastic packaging that can’t even be recycled. Come on seriously.

I often think about solutions to the packaging problem. There’s the idea of going back to the classic general store, where you go to buy what you need in bulk. Like the SWOP market in London, England offering “Zero waste shopping”. and by some online companies touting that are branding by trying to bypass the whole branding and marketing phase. Or a minimalist flat paper packaging. It’s called the zero-waste revolution, and it seems like a worthwhile and noble cause to pursue. Because when it comes down to it, waste in general, is a bad thing ­– no matter who you are or where you find yourself.

Just like the car industry going electric, more supermarkets and stores around the world recognizing the fact that consumers are growingly increasingly concerned about the impact of packaging. Like Iceland Frozen Foods, that vows to eliminate plastic packaging on its own-brand products by 2023. Eh, like anything, this shouldn’t be a selling point, but an industry-wide new standard.

It’s evident that airline companies have been attempting to minimize their food service waste and packaging, by using thinner pieces of heavy card stock at the base and an extremely light plastic wrap around the package. These moves aren’t all about goodwill, as it translates into less onboard weight and more savings in fuel. But is there a solution that’s any less than a radical one?

Then there’s the world of amazon and shipping. There are a number of companies out there that are brainstorming the packaging dilemma. Minnesota based 3M is one of those companies that’s attempting to tackle the transition to not zero-waste, but less waste with a new material to reduce materials, time, space, and money.

Apparently, while conducting ethnographic studies, researchers at 3M found that many of the people they interviewed assumed that things need to be shipped in boxes ­– with filler, topped off with tons of tape, the whole nine packaging yards. And the not so funny part about it is that they thought this way without even second guessing a problem. Change starts by thinking differently, and that’s hard to do when someone is capable of only perceiving one reality. Darn near impossible I might add.

The Flex & Seal Shipping Roll by 3M is almost flat and made out of the same material as plastic bags. And it can be recycled through a store’s plastic bag recycling program. It’s good for objects under three pounds requires no tape or tape to wrap a package for shipping. The other benefit is a space saving one which would allow for more deliveries per truck shipment. 3M is working on making the product easier to recycle. We’ll see if the new shipping roll ameliorates the packaging problem at all when it starts selling in August. 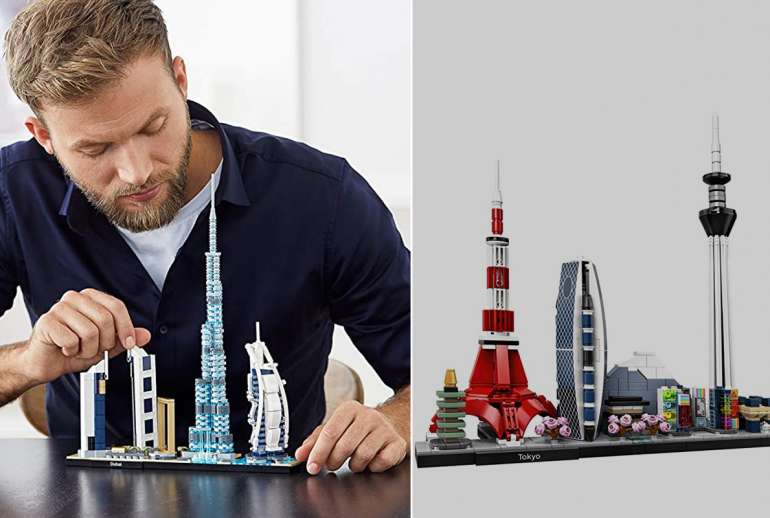 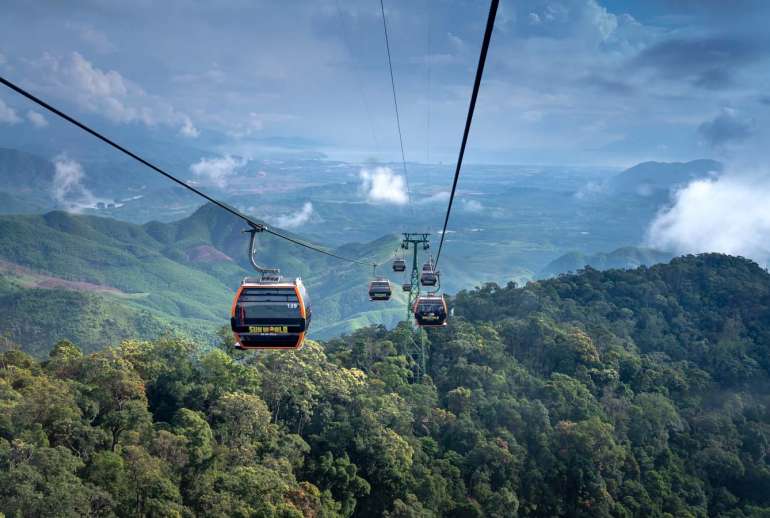