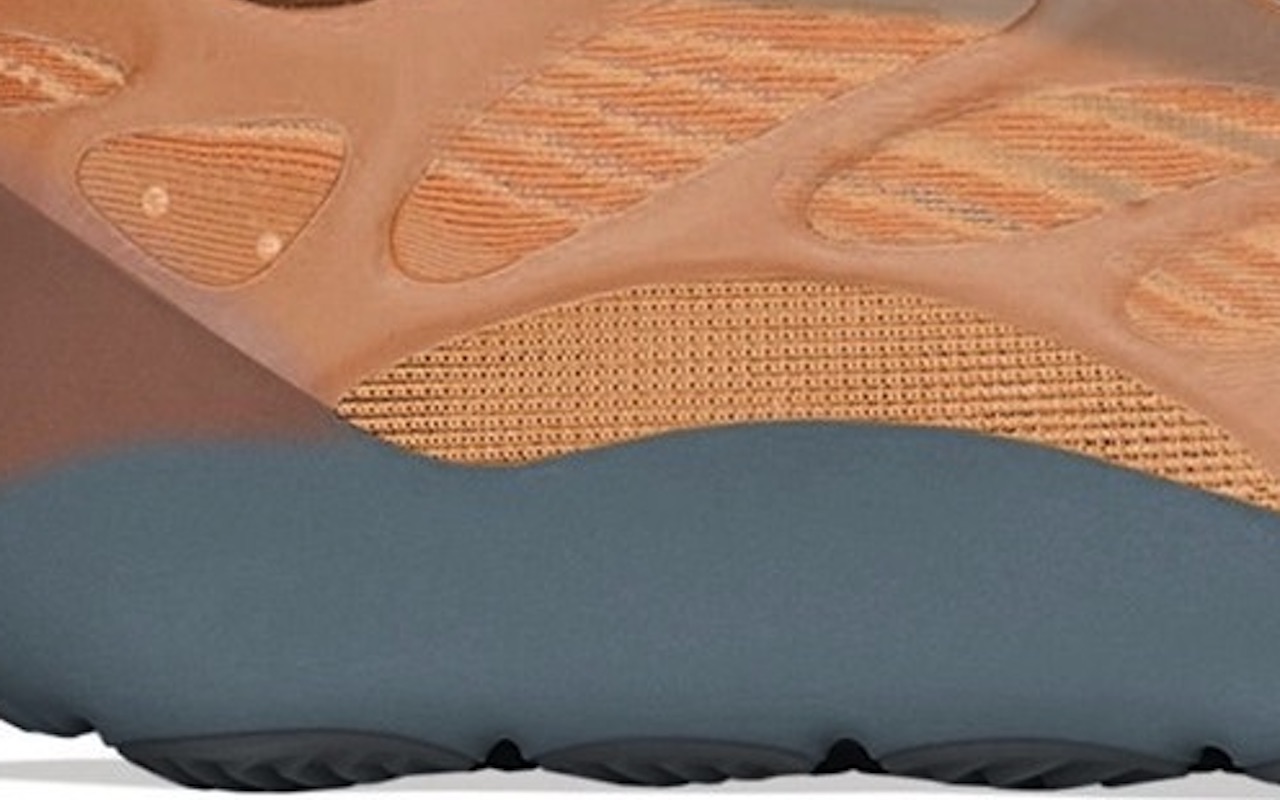 There really is no stopping Yeezy. Kanye West’s very own line for Adidas has proven to be a success with every release.  Every silhouette and colorway tells us Yeezy has quickly built a following .

The adidas YEEZY 700 V3 is one of the more popular designs today. It was first released in 2019 and we’ve seen it in different color combinations. The most memorable iteration we can name is the Adidas YEEZY 700 V3 “Alvah” that launched last year.

The new Adidas Yeezy pair now comes in “Copper Fade”. It’s a new makeover that will make you think of both Summer and Fall. But summer is over which means the orange copper tone may be good enough for fall. And yes, there is the Halloween but I doubt if you’re still up to it.

The images here are only renders but more or less, the new colorway will look like this. We see the uppers with mesh wrapped by a rubberized cage in orange. Copper brown tone is found on the  infinity lacing system,  tongue, and neoprene sock-liner.

Adidas has also used an  EVA based foam dark midsole on this pair for comfort and design. The midsole shows a fading design from dark to copper-brown. The outsole is mainly black with a herringbone traction pattern.

The  Adidas YEEZY 700 V3 Copper Fade will be available at around $200.  The pair will be dropping in December in time for your holiday shopping. 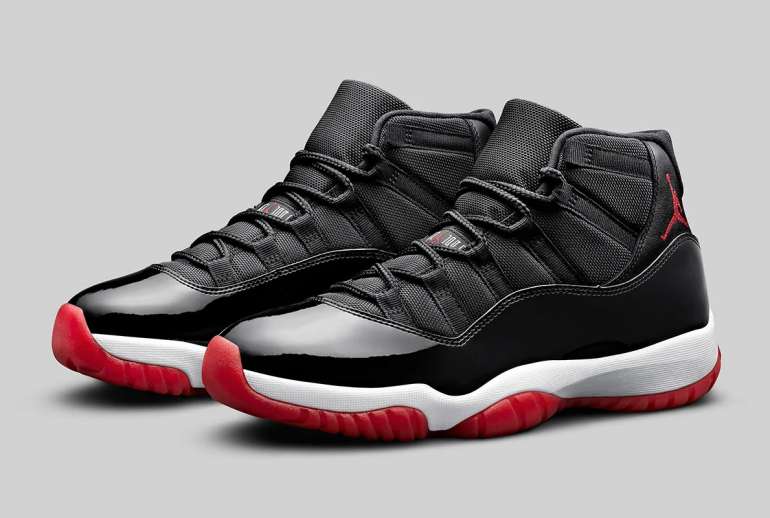 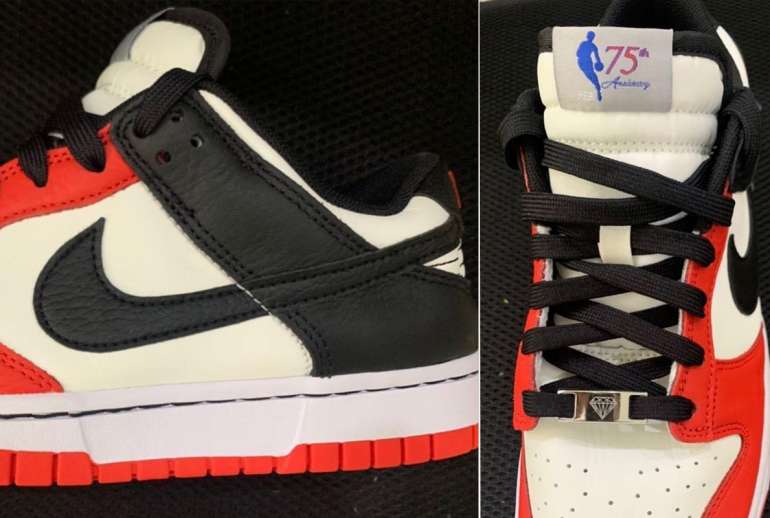