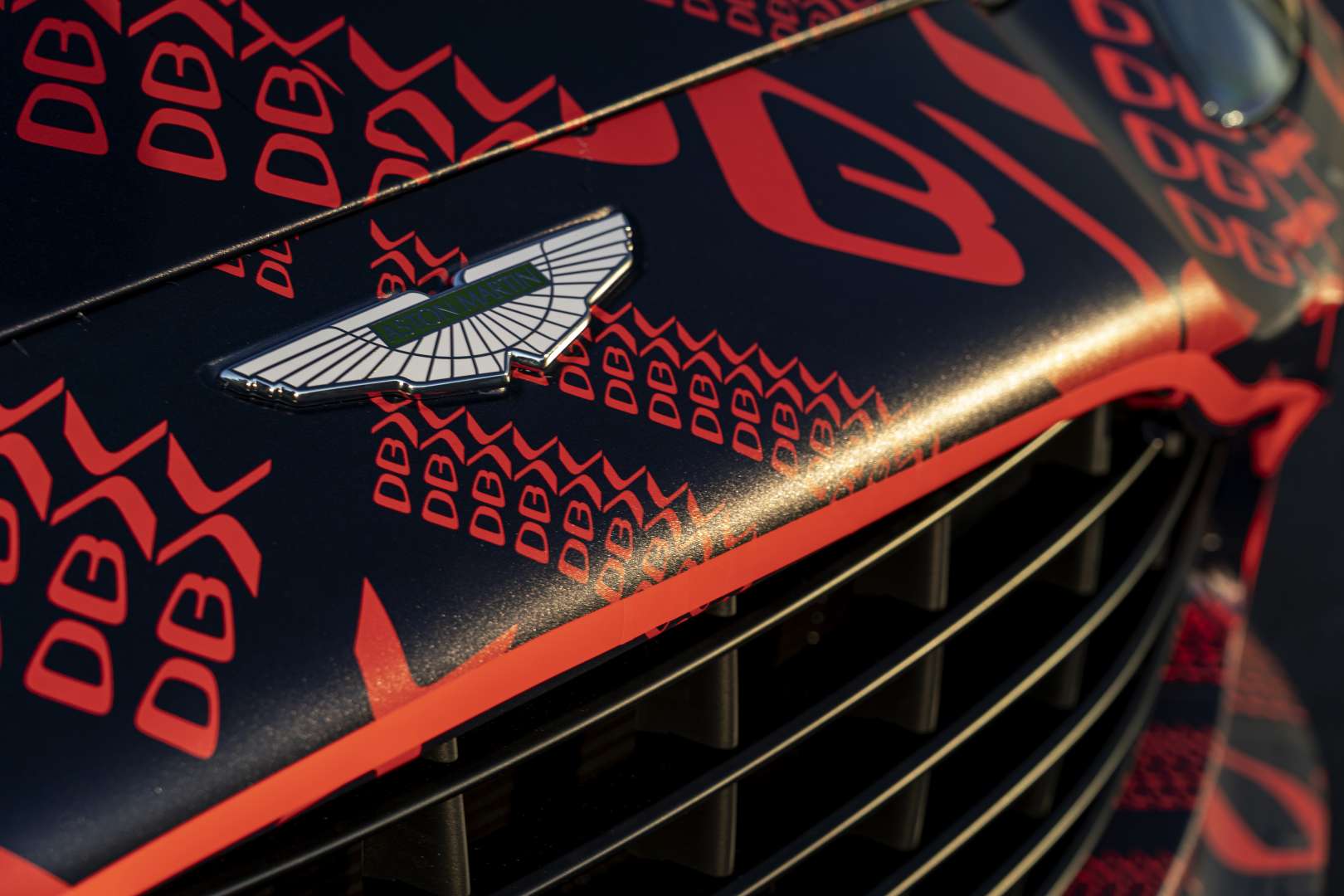 Yes, it’s true. Aston Martin is building its own SUV in the form of the DBX. But in order to do so, the British carmaker needs a place to build it. Aston’s Gaydon plant in Warwickshire is dedicated for the finest British grand touring cars ever built, with virtually not enough room to mass-produce an SUV.

After searching for suitable locations in the USA and China, Aston set their sights closer to home, specifically at the southern tip of Wales in St Athan.

And just recently, the latest pre-production models of the DBX were revealed outside Aston’s new St Athan plant.

Here are some of the reasons why this is a good thing.

The DBX is quintessentially British

The Aston Martin brand is all about British craftsmanship and engineering. The new manufacturing plant in St Athan is home to the new Aston Martin DBX SUV. The 90-acre plant was formerly occupied by the Ministry of Defense and comes with three humongous ‘super hangars.’

One of those hangars is transformed into a state-of-the-art manufacturing facility for the DBX SUV. In case you didn’t know, the DBX is the very first SUV from Aston Martin.

The St Athan plant is not dedicated solely to the DBX alone. While it remains the sole production facility for the DBX, the plant is also home to Aston Martin’s lineup of Lagonda new-age electric vehicles.

And by choosing Wales as the second home of Aston Martin, this ensures that all future models remain quintessentially British – which also includes the new DBX SUV.

Why is this important? Because a true British-built car is a trait most cherished by Aston Martin’s discerning clientele. Also worth mentioning are the economic benefits. The new St Athan plant has so far created 200 new jobs and will require 550 more by next year. The plant is also responsible for an additional 3,000 jobs created across the supply chain.

The DBX was revealed in camo outfit, but the design cues are there

While details are still sketchy on the production-model DBX, the pre-production models outside the plant were still wearing layers of camouflage.

Take note, pre-production models are still in ‘phase one and are only used for testing, registration, and certification purposes. These cars are initially produced to iron out any problems before the final production vehicles are rolling the assembly line.

But even though the first DBX models were drabbed in stickers, the familiar Aston design cues are clearly evident. The most interesting aspects of the design are the muscular rear haunches and sculpted hood. This alone points to the performance attributes of the new DBX.

Thankfully, Aston Martin changed their mind. We’re not saying EVs are awful – they are marvelous, in fact. But as the first-ever SUV from Aston Martin, wouldn’t it be fitting to have a good ol’ turbocharged big-bore V8 under the hood?

And since Aston Martin is reviving the Lagonda as an EV brand, they decided the DBX needed to have an internal combustion engine.

But Aston may offer the DBX as a hybrid

Aston Martin’s true vision for their first SUV is an EV, but they may offer the DBX as an electrified mild-hybrid or pure hybrid version. Again, nothing is final at this point until the production model DBX is revealed later in 2019. But it’s not far-fetched to imagine the DBX with a V6 motor and hybrid powertrain.

The conventional DBX will have a big motor

We’re expecting nothing less from Aston Martin in the new DBX SUV. If the DBX comes bashing in with a twin-turbocharged 4.0-liter V8 mill from Mercedes-AMG, it’s going to become one of the fastest SUVs in the planet.

The final production model of the new Aston Martin DBX will be unveiled later in 2019. 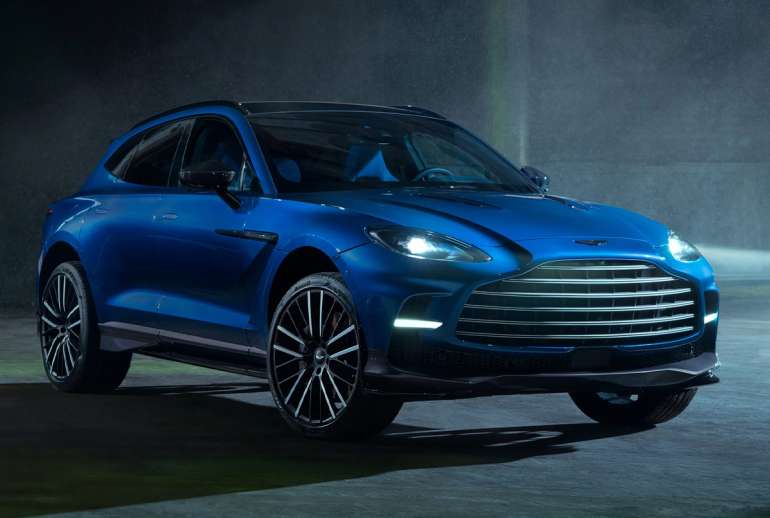 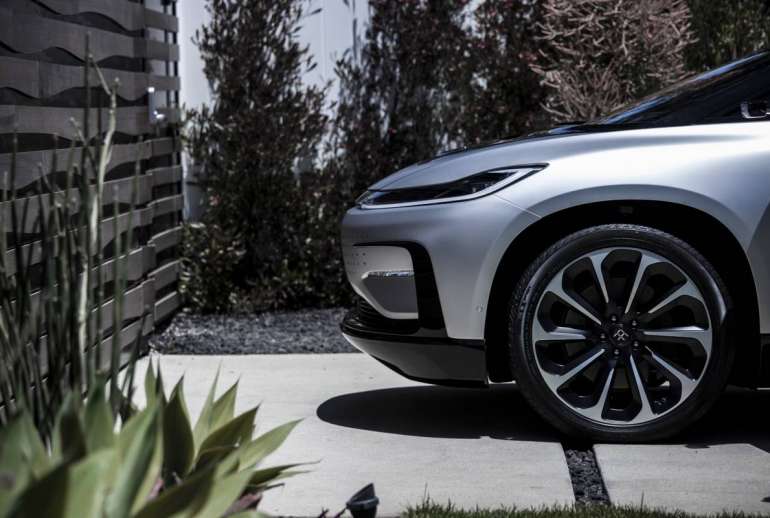