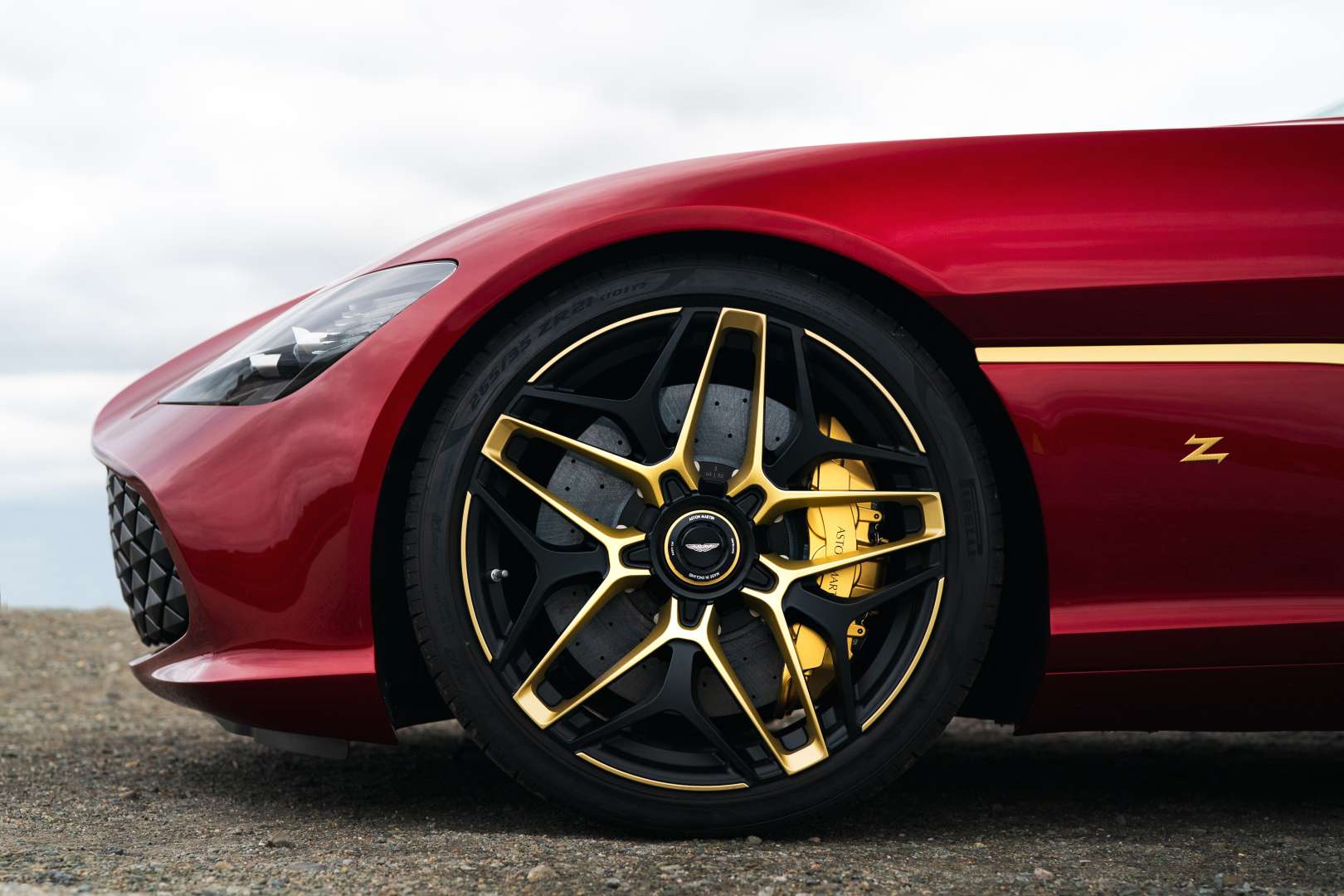 British automaker Aston Martin finally unveiled the luscious DBS GT Zagato. This new car is part of the DBZ Centenary Collection along with the breathtaking DB4 GT Zagato Continuation, a homage to the original DB4 Zagato sold from 1960 to 1963.

And while we’re still salivating over the vintage glory of Aston’s DB4 GT Zagato, the Aston Martin DBS GT Zagato is nothing short of a masterpiece. It’s essentially a DBS Superleggera infused with an array of new technology and a striking bodyshell.

You get two cars in the DBZ Centenary Collection

First, you get the handcrafted DB4 GT Zagato Continuation. It’s a track-only version of the classic DB4 Zagato complete with an FIA-approved roll cage, a lightweight tubular chassis, and a 4.7-liter straight-six engine connected to a four-speed manual transmission. The engine produces 390-horsepower while the standard limited-slip differential means you can kick the tail out for some old-school racing action.

Meanwhile, the next car included in the DBZ Centenary Collection is the DBS GT Zagato. It inherits the 5.2-liter twin-turbocharged V12 motor in the DBS Superleggera. But this time, the engine pumps out 760-horsepower compared to 715-horsepower in the DBS.

Both vehicles are yours for $7.2 million

Granted the DBZ Centenary Collection won’t come cheap, but you get two of the rarest and most exclusive Aston Martin vehicles for the price. Aston Martin says prices start at around $7.2-million for the DB4 GT Zagato Continuation and DBS GT Zagato, which is a relative bargain in our books.

Because who else is offering a vintage racing car and road car for the price of one? The DBZ Centenary Collection is a worthy purchase for affluent collectors and enthusiasts.

The DBS GT Zagato is quite a looker

Were you expecting less from Aston Martin? Known for producing the most beautiful sports cars in the world, the DBS GT Zagato is every inch a looker. The wheels, in particular, are 3D machined in a satin black and gold finish. In fact, gold is the preferred color of choice in making the DBS GT Zagato stand out from other supercars.

Do you see that Aston Martin wing badging in gold? That piece is milled from solid 18-carat gold, which effectively makes it a piece of jewelry. Gold accents are also found in the wheel center lock nuts and side strakes. While the roof and rear diffuser are crafted from carbon fiber, the active front grille has a black anodized finish.

The beauty continues inside the cabin

Aston Martin went wild in creating the interior of the DBS GT Zagato. But thankfully, the British automaker also showed some restraint. Much of the wild factor is coming up with new manufacturing techniques like 3D-printing and configurable carbon surfaces.

For example, take a look at the center saddle with its interlocking and parametric form. You can choose either carbon, aluminum, or gold for this feature. According to Aston Martin, it takes 100 hours to apply the gold using advanced physical vapor deposition and polish it to a high-gloss shine.

Of course, the customization options in the cabin are virtually endless. Aston Martin’s Q bespoke department is ready to handle customer requests. Want real wood trim and ostrich leather? We bet the blokes at Aston Martin Q are more than willing to fulfill your demands.

The DBZ Centenary Collection is limited to 19 pairs

The ultra-limited and exclusive production numbers are enough reason to justify the $7.2 million price tag, and potential buyers won’t have to wait long to get their vehicles. According to Aston Martin, the first deliveries of DBZ Centenary Collection are expected to arrive near the end of 2019. 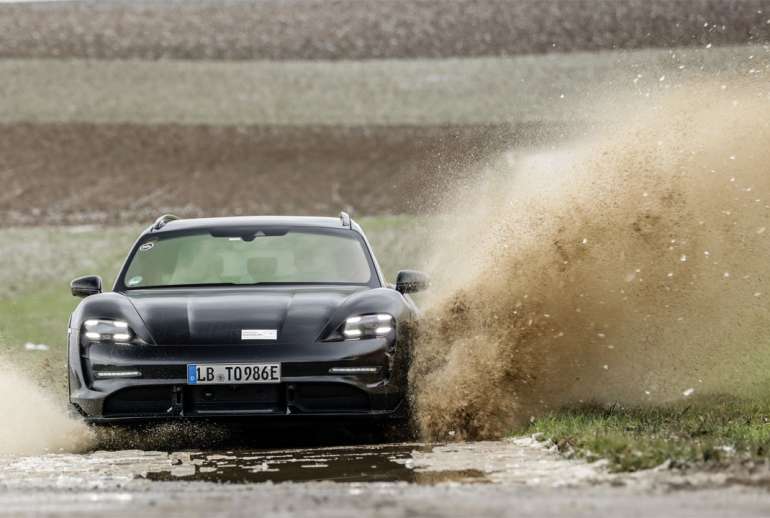 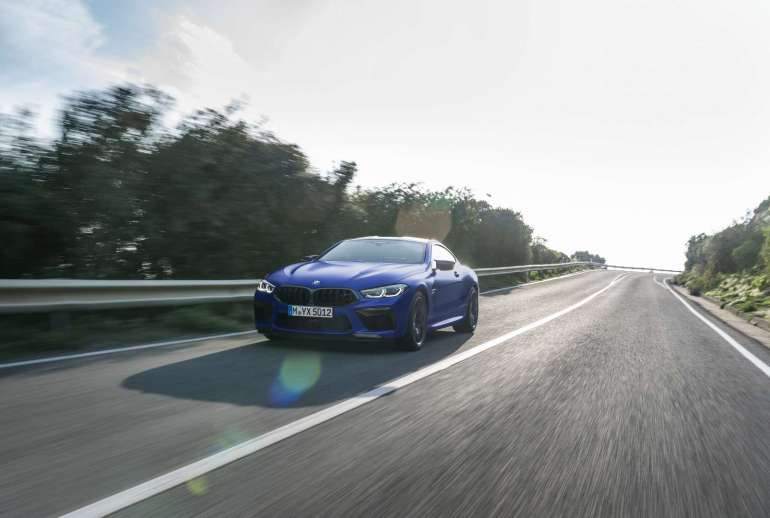