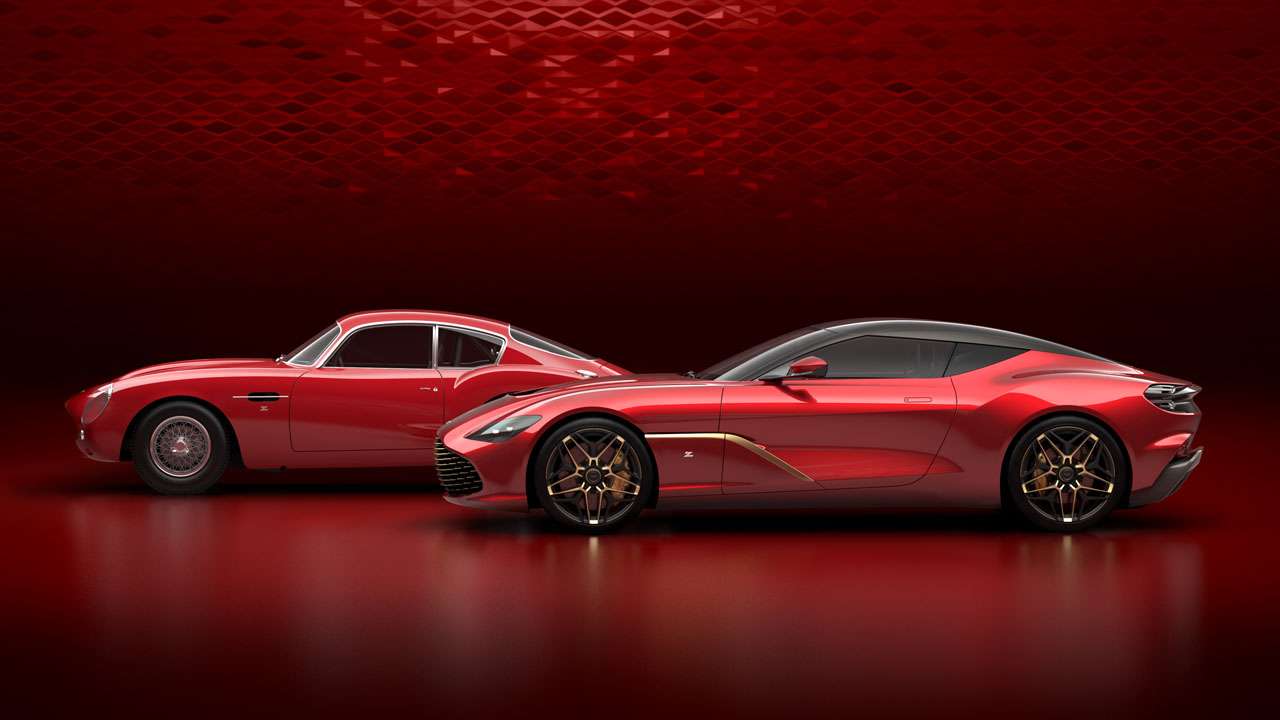 The folks at Gaydon are currently on a hot streak. Fresh from the unveiling of the retro-gorgeous DB4 GT Zagato Continuation at last month’s 24 Hours of Le Mans, Aston Martin released final production images of the equally-breathtaking DBS GT Zagato.

And from the looks of it, the British carmaker has another winner in the 2020 Aston Martin DBS GT Zagato. This car is the evolution of Aston Martin and Zagato’s design language. It also comes with unique features that artistically blends form and function.

“Form and function are constantly in battle with one another, but this is a great example of where we have been able to utilize modern technologies to ensure no concession has been made on either side,” said Marek Reichman, Chief Creative Officer at Aston Martin Lagonda. “The DBS GT Zagato is a car not only focused around beauty but drama too.”

In order to create the DBS GT Zagato, Aston Martin started with a DBS Superleggera, which happens to be the most potent vehicle in Aston’s portfolio. Although the DBS Superleggera is part of Aston Martin’s GT family, it’s a more focused road weapon with an immensely powerful 715-horsepower twin-turbocharged 5.2-liter V12 motor.

However, the DBS GT Zagato is not just about power. It’s a statement of purity, exclusivity, and luxury.

The DBS GT Zagato is a limited-edition model

So limited, in fact, that Aston Martin is only making 19 examples of the DBS GT Zagato. This coincides with the unfathomable exclusivity of the DB4 GT Zagato Continuation, of which Aston Martin pledges to build 19 examples as well.

Hold your breath. The 2020 Aston Martin DBS GT Zagato starts at around $7.5-million, but you also get the DB4 GT Zagato Continuation as part of the package. This means you get two of the rarest, most expensive, and most highly-desirable Aston Martin vehicles for the price of one.

It has what Aston calls a new ‘dynamic’ grille

The exterior details remain sketchy at the moment, but we do know the DBS GT Zagato will come with a new dynamic grille design.

The carbon-fiber elements inside the large and evocative front grille can move and change their orientation. When the vehicle is parked, all of the 108-individual moving pieces remain flush or closed. After starting the motor, the elements will move and open to allow air inside the twin-turbocharged V12 motor.

It also comes with a camera-operated rear-view mirror

This feature is born out of necessity. Take a closer look at the roof of the Aston Martin DBS GT Zagato. Notice the huge slab of carbon fiber that extends all the way to the rear of the car and covering the area where the windshield is supposed to be? In order to accommodate the full-length carbon-fiber roof, Aston had to install a camera-operated rear view mirror. This hopefully will prevent you from hitting a tree or lamp post due to the lack of a rear windshield.

Impractical as it may sound, deleting the rear windshield and making it a part of the full-length carbon-fiber roof gives the DBS GT Zagato a pure and simple roofline. When paired with the wicked red and gold paint scheme, what you have is an utterly gorgeous and beguiling grand tourer that pays homage to 100 years of Zagato’s tradition in craftsmanship and beauty. “It was important to me and our teams to deliver something as beautiful as the original DB4 GT Zagato and I fell we have achieved that with the DBS GT Zagato,” concludes Reichman. 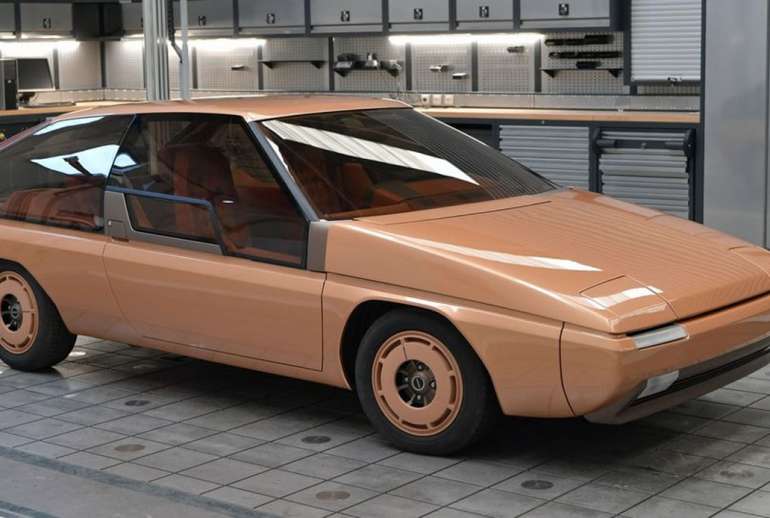 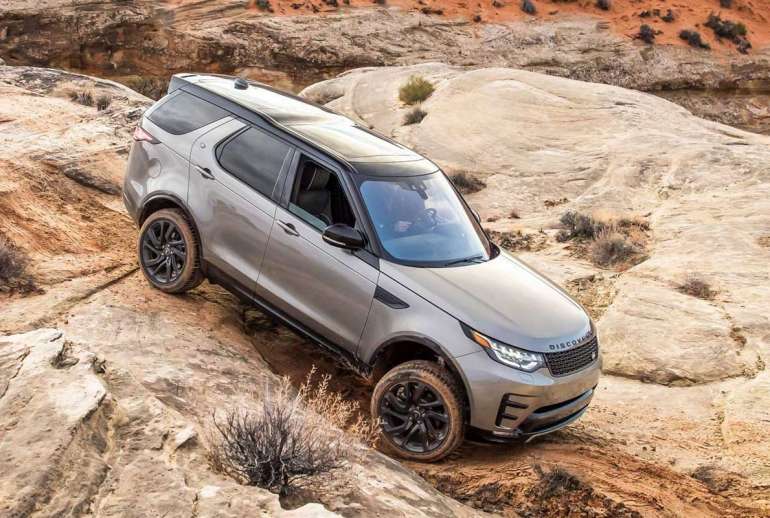 Taking 4WD SUV for an adventure: Must-know tips for beginners