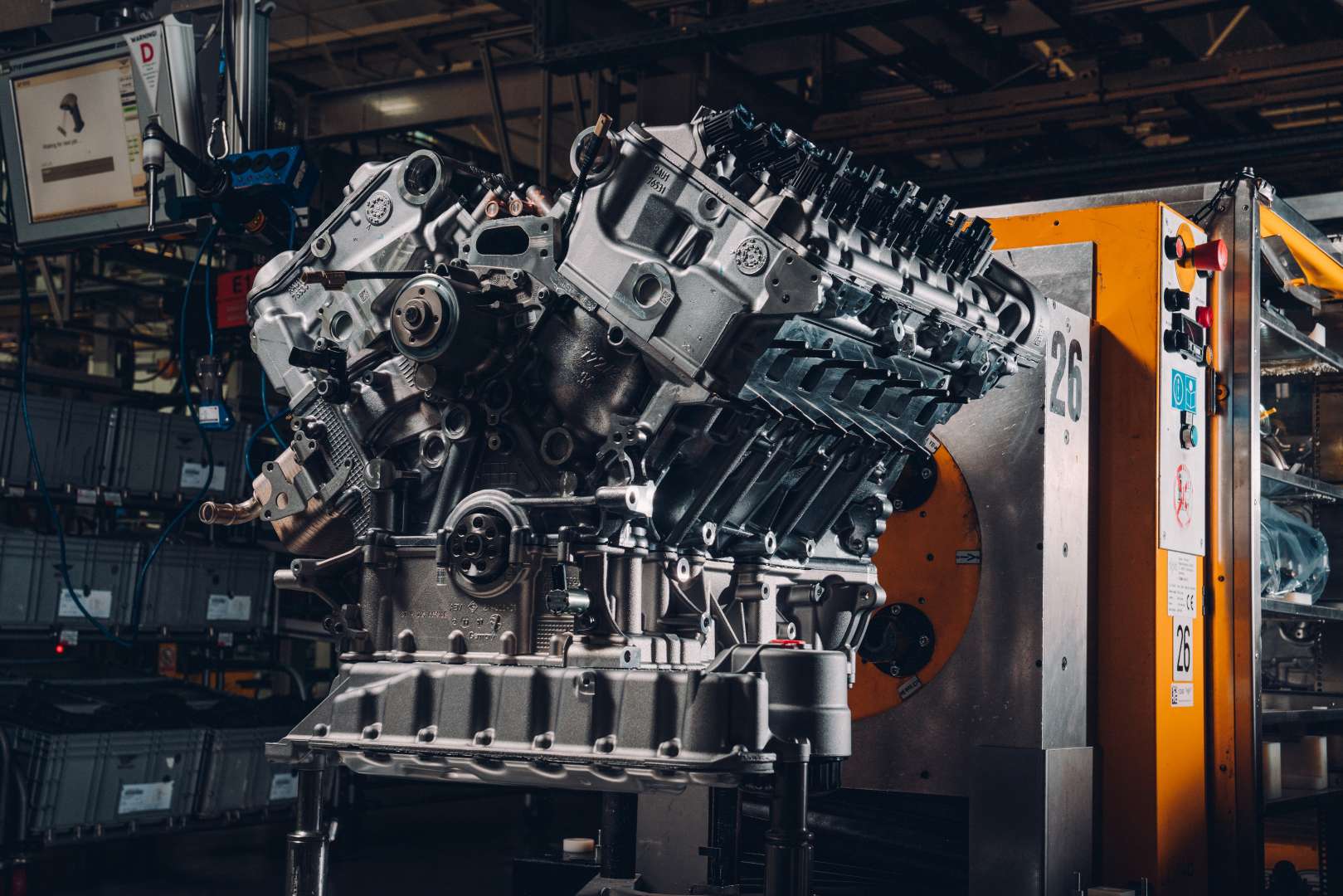 There are few things that are synonymous with the Bentley name. Those things include extreme opulence and luxury along with massive 12-cylinder engines. Bentley recently celebrated the fact that the very first Bacalar W12 engine has completed testing.

The very first 12-cylinder engine destined for the first customer Bentley Mulliner Bacalar has been completed and has completed its testing at the automakers center of excellence for W12 engined. The Bacalar is an important vehicle symbolizing a return to coachbuilding for Bentley Mulliner. The car uses an enhanced version of the 6.0-liter W12 TSI engine that Bentley hails as the most advanced 12-cylinder engine in the world.

Since the engine was introduced in 2003, it has been refined with an increase of up to 27 percent in power and 38 percent import while reducing its emissions by 38 percent. All of the improvements have been achieved by evolving and optimizing the crankcase, improving the oil and cooling systems, using twin-scroll turbocharger technology, and more effective fuel injection and combustion processes.

Bentley builds each W12 by hand with over 6.5 hours by a team of 45 craftspeople required before the engine can be tested. The test regime lasts for more than an hour using three specialist diagnostic machines as the engines are assembled. Testing allows Bentley to gain feedback on the quality of each engine and allows multiple checkpoints for cataloging engine behavior from the moment it’s built.

The tests include a leakage test conducted by pressurizing each critical system of the engine. The Cold Test is the second and most critical test of all and spans a 15-minute cycle testing more than 600 individual properties and engine characteristics. The final test is a hot test where UV dye is added to the engine to find any leaks. The completed W12 engine produces 650 bhp and 667 pound-foot of torque. 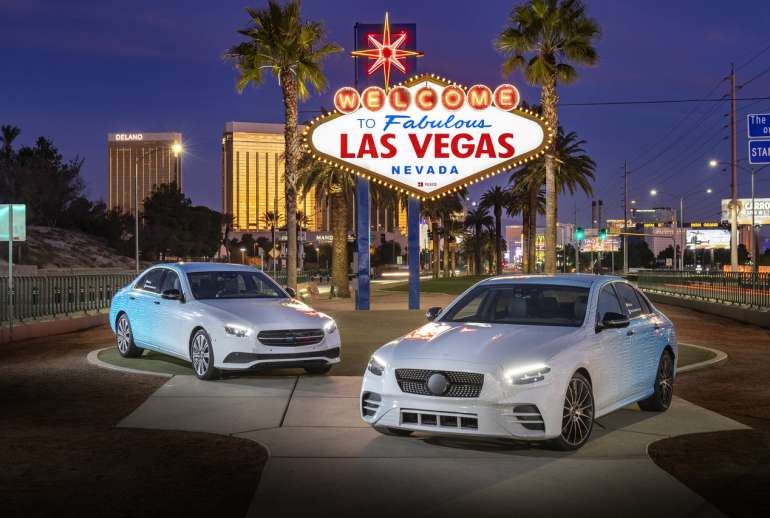 2021 Mercedes-Benz E-Class: see what’s in store for the newest E-Class 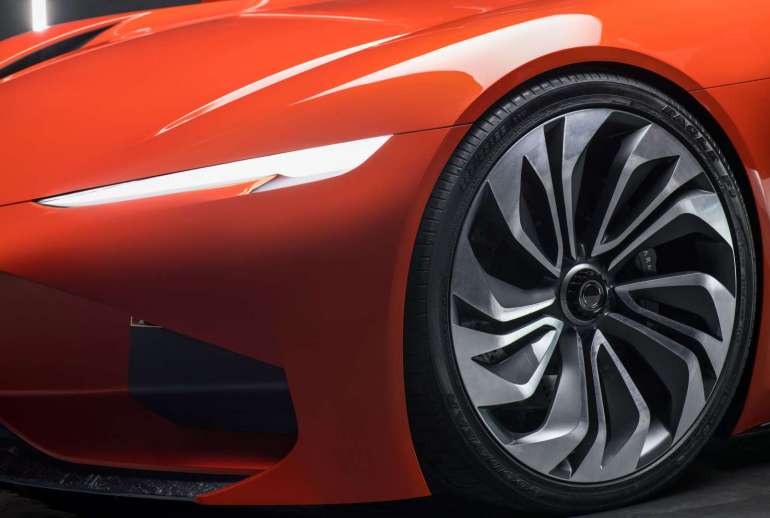