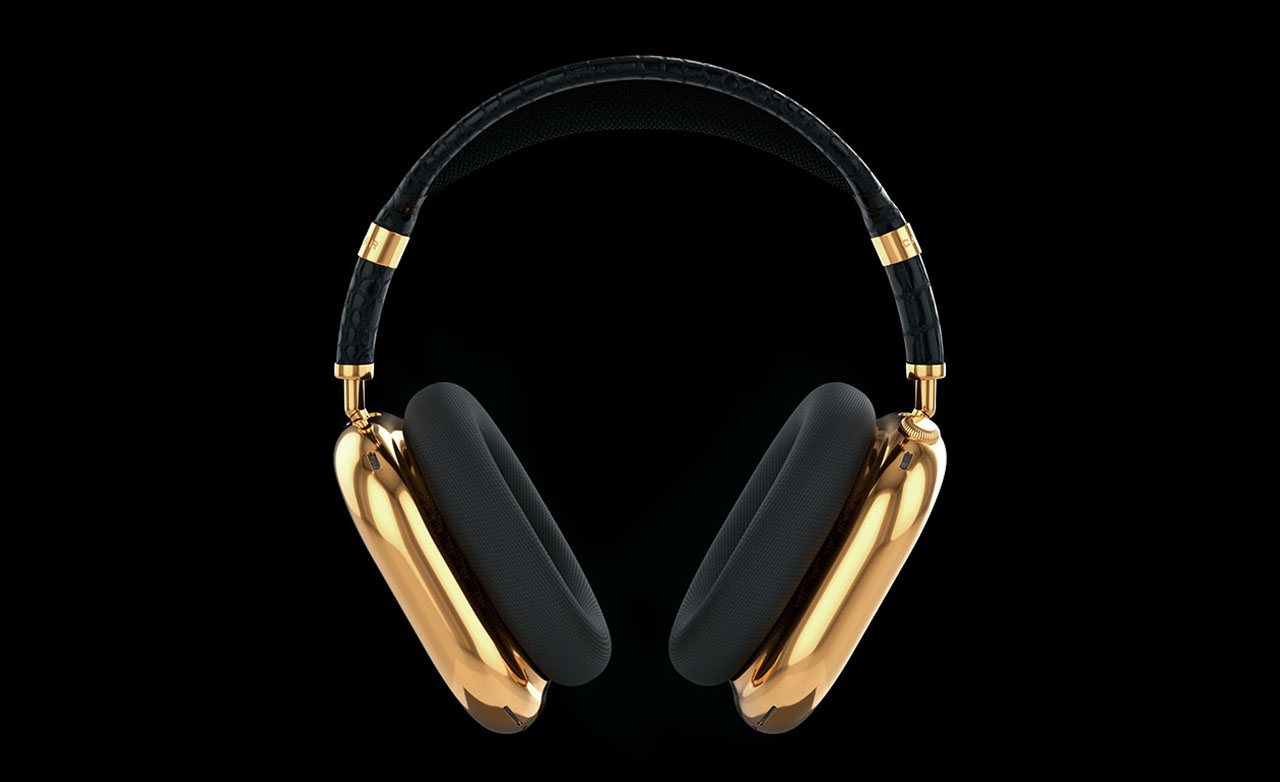 One of the most expensive headphones to launch during 2020 was the Apple AirPods Max that sold for hundreds of dollars. The headphones were already so expensive that many people on the Internet were making fun of Apple for launching a product at such a high price point during a pandemic. Caviar scoffs at the normal retail price for the AirPods Max with a customized version they’ve created called Golden Black.

Caviar jewelers have taken a regular pair of AirPods Max headphones and wrapped most surfaces with pure 750 gold. The headband was recovered in rare black crocodile leather. The company says only a single pair will be made and offered in the entire world.

Pricing is a cool $108,000, yes you read that right. Those of you with the pocketbook to afford such opulence need not fear if the headphones are sold before you get there. Caviar will custom design another set just for you.

Other than being covered in gold and crocodile leather, the headphones are essentially the same thing as the normal Apple version. Apple offers the headphones in five colors, including  Space Gray, Silver, Green, Sky Blue, and Pink. The standard MSRP is $549, and for now, Apple will throw in free engraving.

As for the tech specs, the headphones have Active Noise Cancellation, transparency mode, Adaptive EQ, spatial audio with dynamic head tracking, and a slew of sensors inside. There are nine microphones in total, with eight of them noise cancellation, and three can be used for voice pickup. Usually, the headphones weigh 13.6 ounces. Caviar doesn’t offer a weight for their gold-clad version, but we know gold is a very heavy metal. Gold is also highly malleable, making us wonder how rugged your $108,000 investment would be. 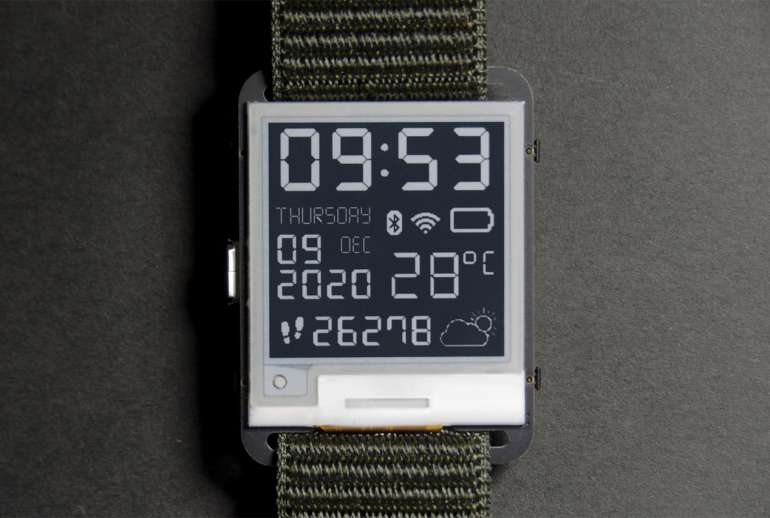 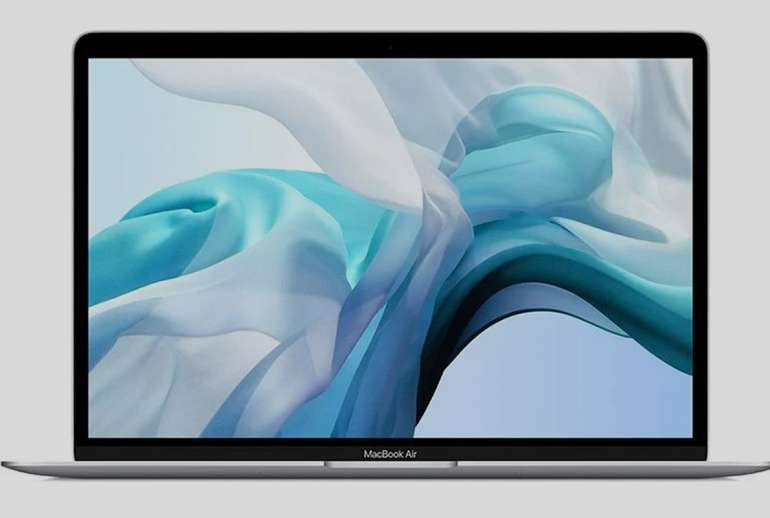