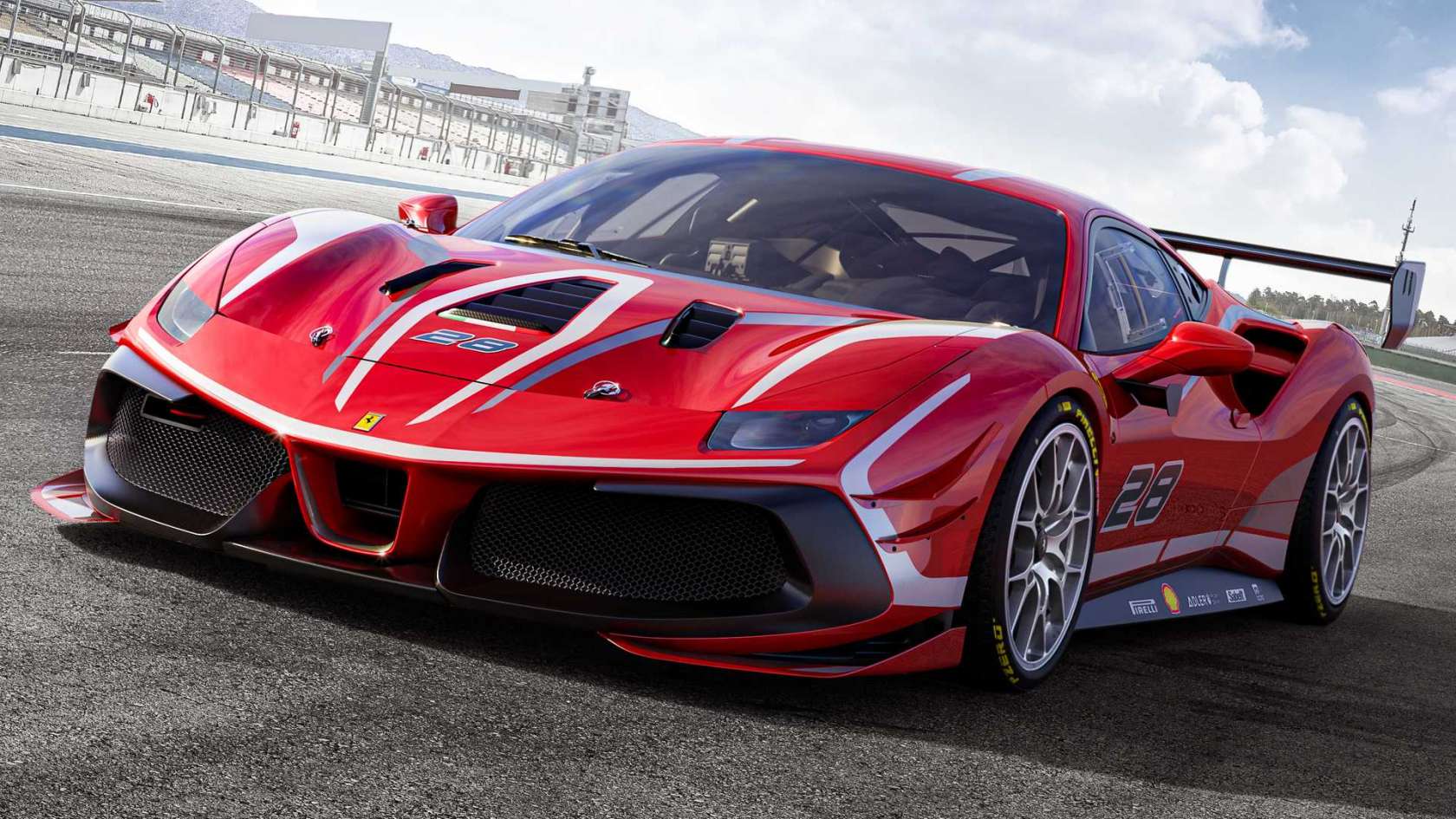 But the biggest news is not about the capabilities of the car itself. Rather, Ferrari said the new Evo kit in the newest 488 Challenge race car is also available as an upgrade for existing 488 Challenge models.

The Ferrari 488 Challenge Evo offers more of everything

Were you expecting less than this? As the evolutionary successor to the 488 Challenge, the Evo version goes faster, handles better, and brakes harder than before. According to Ferrari, the Evo package “aims to maximize the synergy between aerodynamics and vehicle dynamics by offering better interaction between the tires, balance of downforce, and electronic controls.”

In fact, the 488 Challenge Evo has 50-percent more downforce

The original 488 Challenge is a blast to drive, and it primarily has a lot to do with downforce. But in the Evo version, Ferrari claims the vehicle produces 50-percent more downforce than the current 488 Challenge, and that’s saying a lot. Besides that, you also have the option of modifying the front downforce independently from the rear.

Also, Ferrari said the 488 Challenge Evo is 30-percent more aerodynamic than before. Much of this is attributed to the redesigned front and rear. The front overhang is longer while the radiator grille intakes are larger as well. You’ll find a U-shaped intake feed at the center of the front bumper which feeds cooling air to the front brakes. You also get a larger splitter with turning vanes to improve the direction of the airflow.

Out in the back, the 488 Challenge Evo closely resembles the FXX-K. There’s a new set of air vents below the rear spoiler while the wing receives a new nolder to further increase downforce.

The car also gets new bespoke tires and larger brakes

Besides offering more traction, the new Pirelli tires in the 488 Challenge Evo are engineered to deliver greater consistency during longer running sessions. Measuring 275/675-19 front and 315/705-19 rear, the tires took seven months to develop and were exhaustively tested on various European circuits.

Ferrari also tinkered with the brakes. The car receives a new front disc that minimizes wear along with larger rear discs for stronger stopping power.

However, the engine remains untouched

Since the Evo track package is composed mainly of aerodynamic exterior upgrades, the engine remains untouched. This means you still get a screaming 3.8-liter V8 motor producing 660-horsepower and 560 pound-feet of torque. The engine is connected to a reworked version of Ferrari’s excellent F1 DCT dual-clutch transmission.

It also gets a new rear camera

In order to improve rear visibility, Ferrari is kind enough to install a new rear camera in the 488 Challenge Evo. The interior also gets a new funky steering wheel with integrated paddle shifters, a digital instrument cluster, and a pleasant mix of carbon-fiber, Alcantara, and aluminum trimmings.

The driver can select between four driving modes to maximize the performance merits of the vehicle while the new ABS management settings are configurable via the manettino switch in the steering wheel. 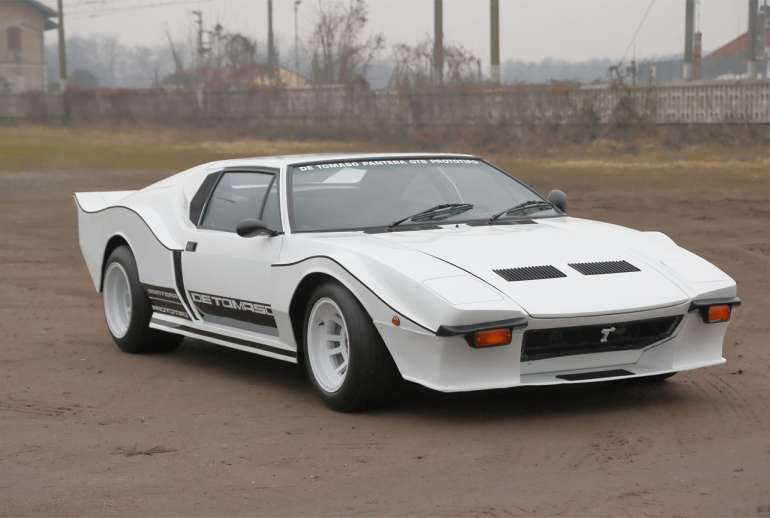 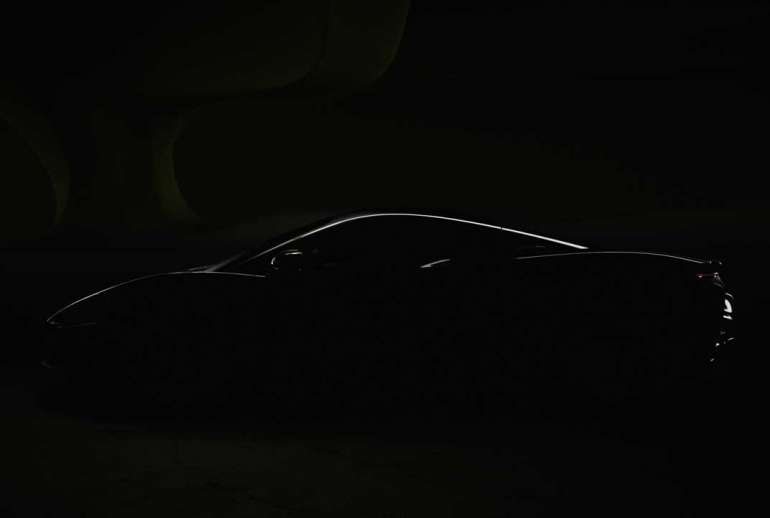