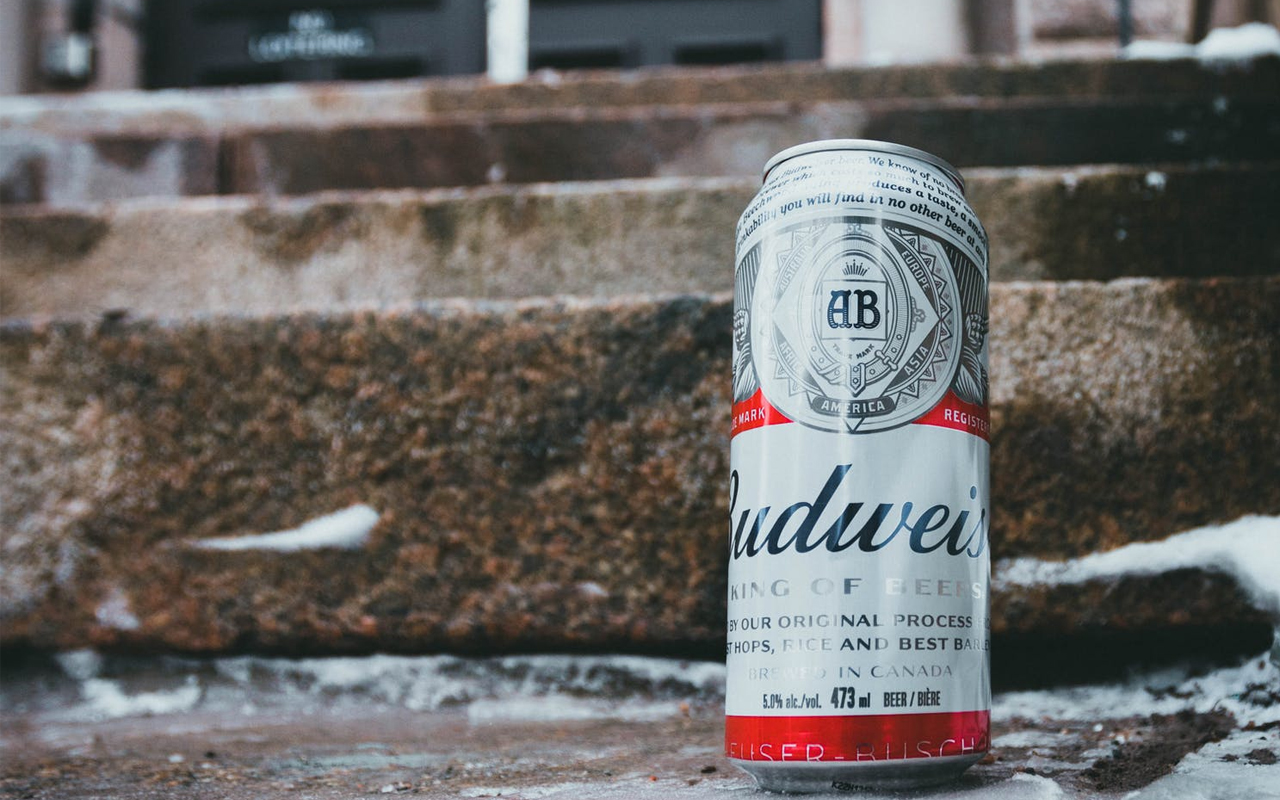 Life is so much beautiful with a can of beer in one hand and a burger in another. Whether you want to enjoy it sip by sip or shotgun it in one go, beer will and always be your best friend (with no disrespect to dogs). Several researchers have even pointed out that a good beer not only prevents kidney stone but also decrease stress levels. I am not advocating you drink it, but I will never be able to fathom what refrains people from having beer.

For young folks, beer is a social lubricant to get over a broken heart and for the elderly, it is a medium to burp louder to keep your better half away. We leave it to you whether you want to drink a can or two or gluttonize the entire stock left in the cooler. So next time, you go camping or host a backyard party, these five canned beers would help dismal the summer heat.

When America was engulfed in a civil war and the British were ruling their colonies, a Dutchman named Gerard Adriaan Heineken was busy building a beer brand that would rule the world for years to come. Being global in more than 190 countries, Heineken is an ideal choice to keep you cool as ice in the summer. Containing few calories and carbs, it comes with a strong and bitter taste. With about five percent of alcoholic content, it is the most iconic beer in the world at present and should be your go-to choice under the blistering heat.

One of the most popular beers in recent time, 60MinuteDogfish is made by continual hopping process meaning, during the course of a 60-minute boil, thus getting the name. Born in the Dogfish Head Brewery in Milton, Delaware, it has an alcoholic content of about six percent. Balanced flavors make it the perfect outdoor carry. The super hoppy flavor adds a taste of bright lemon, pine, and cedar.

It’s tough to be a dad. A man spends three hours at the mall shopping for costumes for his little princess only for his dear wife to reject those outfits in three seconds. By that time a man would have finished thirteen cans of Corona. If you think, I’m exaggerating, no I am not. This beer is an absolute moreish. Corona is a beer made for summer. The Mexican chilling beer would keep you cool as ice on a dog day. Popular for its citrus flavor, it’s not a sweet beer and tastes like strong corn and lemon.

Irrespective of what drunkards say, this is the best beer in the world. Not too bitter, not too sweet. The perfect beer for a sizzling afternoon that goes well with fries or nuts. And I promise you, it will get you tipsy. With an alcoholic content of about five percent, the beer has a sweet rice taste to it. The more you drink, the more you’ll love it.

This beer is for daddies, baddies, and all the old-school beer lovers. Appearing very ordinary from the outside, it does taste really good! Though some may call the taste pretty bland, everyone is not inclined to their opinion. Containing 96 calories, Miller Lite is the tastiest beer you’ll ever sip on a hot afternoon. With alcoholic content of four percent and the taste of a fresh-baked piece of bread, it is the perfect beer for a hot afternoon. 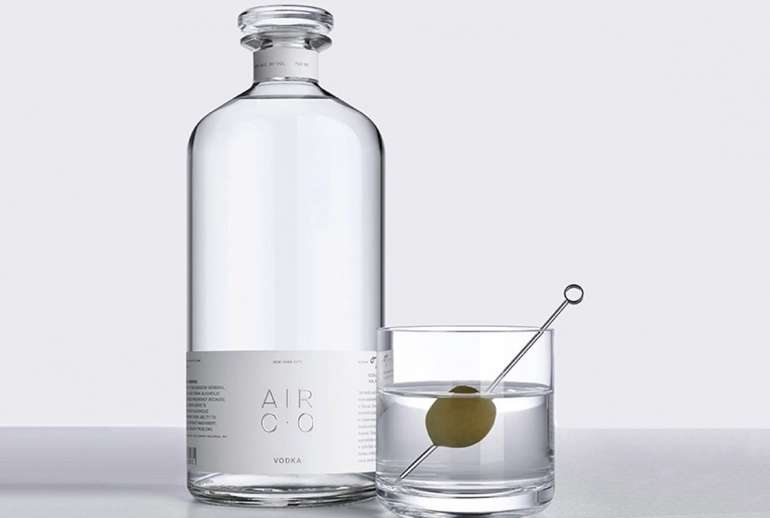 Air Co’s vodka made out of the air is real 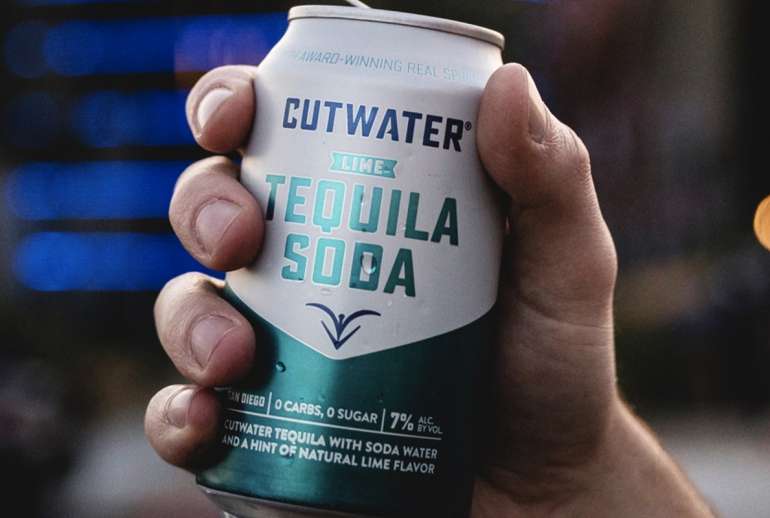