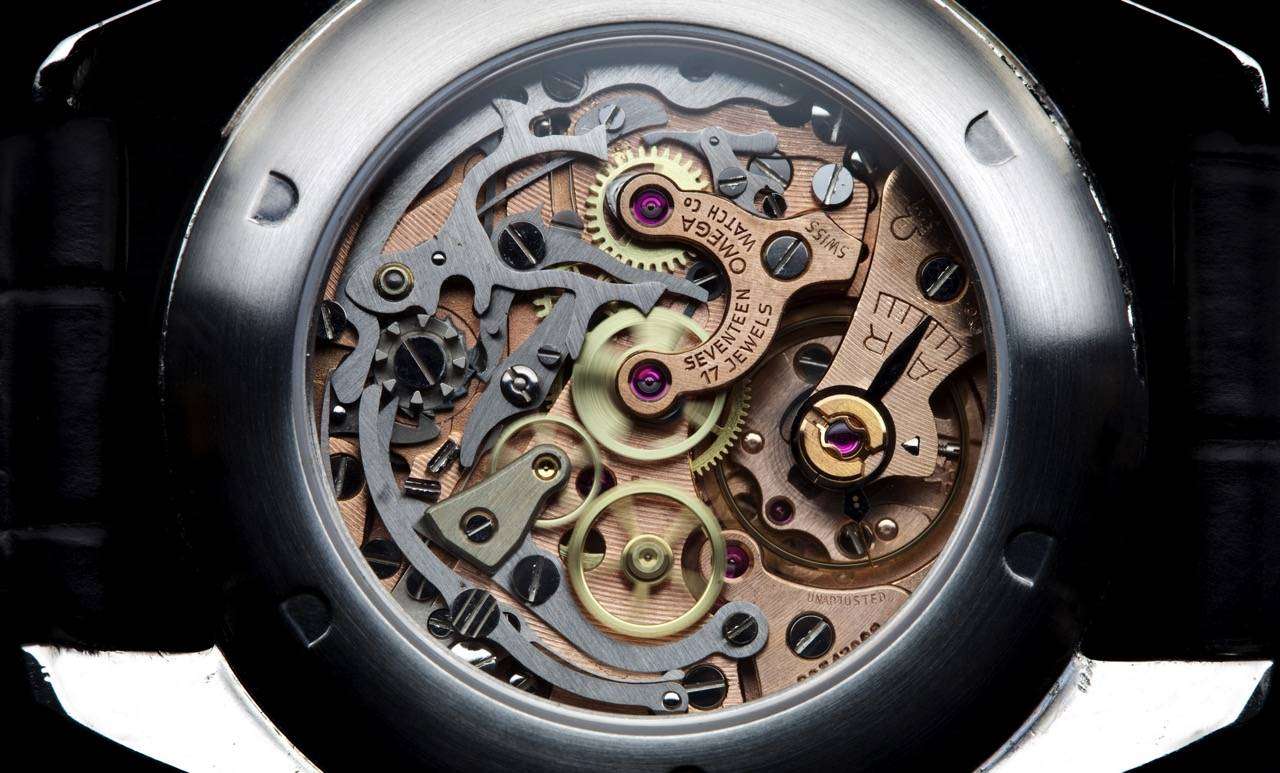 For many of us history lessons are plain boring, and really who could care less about the French Revolution or when did Alexander the Great concur Asia! The twist in the tale comes when we attach something tangible and significant to the present day. For example, I’m sure you will be interested in the history of some of the most iconic watches of our time.

Recapping their journey from inception to the present avatar is not only fascinating but also highlighting some significant feats in the world of science and technology. We begin our journey with the Omega Speedmaster Pro – the moon watch!

Many moons ago, 1969 turned out to be a significant year for haute horology. Amongst the buzz of the moon landing, was the news of astronaut Buzz Aldrin stepping onto the moon, wearing the OMEGA Speedmaster Professional Chronograph. Ever since the mid-1960s to the current International Space Station program, NASA is known to have patronized the Speedmaster Professional, and this includes manned space missions on the Gemini as well.

Like I mentioned earlier, ’69 was the year that great innovations were happening in the field of horology. This is the year when the El Primero caliber – the first ever, automatic chronograph – was designed and introduced to the world. Whats significant about this movement is that it beat at 36,000 vibrations per hour (Hi-Beat movement). What this also means is that it’s the world’s most accurate chronograph! To prove their point, Zenith strapped on the El Primero to the landing gear of Air France AF015 flight (a Boeing 707) from Paris to New York. The extreme changes in temperature and the shock and tribulations of the journey itself, did not affect the accuracy one bit! The movement clocked precise timing to the nearest second, keeping aside the time-zone difference.

The Rolex Daytona made its first appearance in 1963; a year after the Rolex 24 was launched at the Daytona race. The Rolex Chronograph in the Oyster series, which we all generally call the “Daytona” is an iconic timepiece. Inspired by racecar drivers and of course our favorite actor Paul Newman, who sported his Daytona every day from 1972 until his death in 2008, the watch has been a conversation piece amongst enthusiasts. Since the original series was in very short supply, the company used a Zenith “El Primero” modified automatic winding movement, with a five-digit model number, to meet demands. What makes this watch stand apart from the rest is the fact that it boasts of the highest VPH (vibrations per hour) mass-produced movement on the market at 36,000 VPH.

Making its presence felt in 1969, the TAG Heuer Monaco (originally Heuer Monaco) is a series of automatic chronograph wristwatch introduced by Tag to mark the Monaco Grand Prix. The Monaco also takes pride in the fact that it is the first automatic as well as the first square cased chronograph. The 1971 Hollywood film Le Mans starring Steve McQueen, saw the actor sport the watch to accessorize his character in it. The watch was discontinued in the mid-1970s, however sporting a new design; it made a comeback in 1998. This time around it featured an entirely new mechanisms. The shape of the watch was revolutionary at the time for a chronograph watch.

While Portugal is more famous for its explorers like Vasco da Gama, Bartolomeu Dias and Magellan, the origin of the IWC Portuguese Chronograph has a different story to tell. Apparently at the end of 1930s two Portuguese businessmen – Rodrigues and Teixeira, hopped over to IWC with the crazy idea of getting a large stainless steel wristwatch with a movement that could match the precision of a marine chronometer, made. With accurate readability and the highest precision being the two main criteria, making a pocket watch movement was the only answer. Over the years this watch has evolved to becoming the most precise Marine Chronometer. Eventually, the Portuguese was heading for a silent demise, until a customer was spotted wearing an original Portuguese wristwatch reference 325. According to Kurt Klaus, the legendary IWC watchmaker, spotting the watch made everyone at the atelier buzz with excitement and talks about reviving the collection was ignited. The rest is history….

Recapping these iconic watches has taken me down memory and lane and I hope that one day my watch collection can boast of hosting at least one of these.

An advocate for the open source community, Ewdison Then is the founder of GiXiO K.K, the publisher of dlmag and SlashGear. He has been in the digital media and publishing industry for over 16 years – and over a decade in enterprise application development. Made in Indonesia, explored East Timor, groomed in Singapore, and enhanced in the proud state of Texas : He is currently residing in Japan. 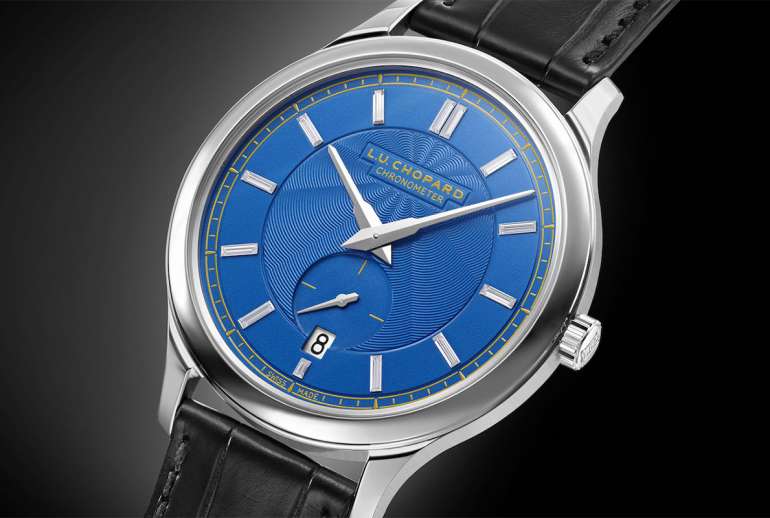 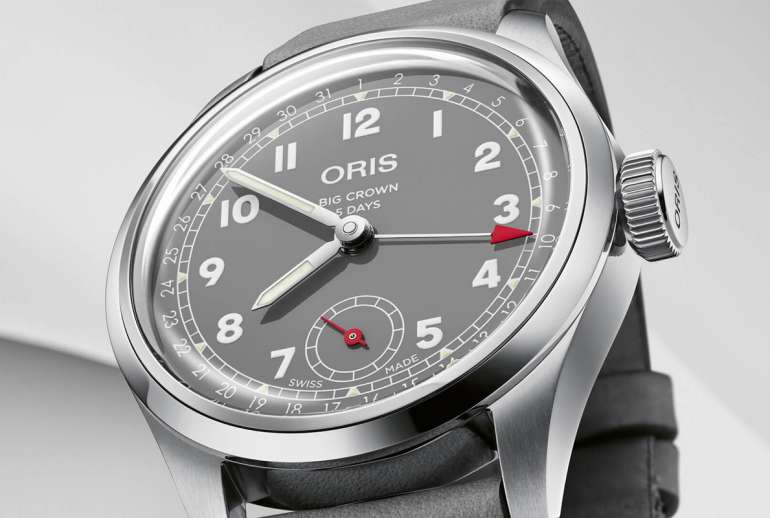