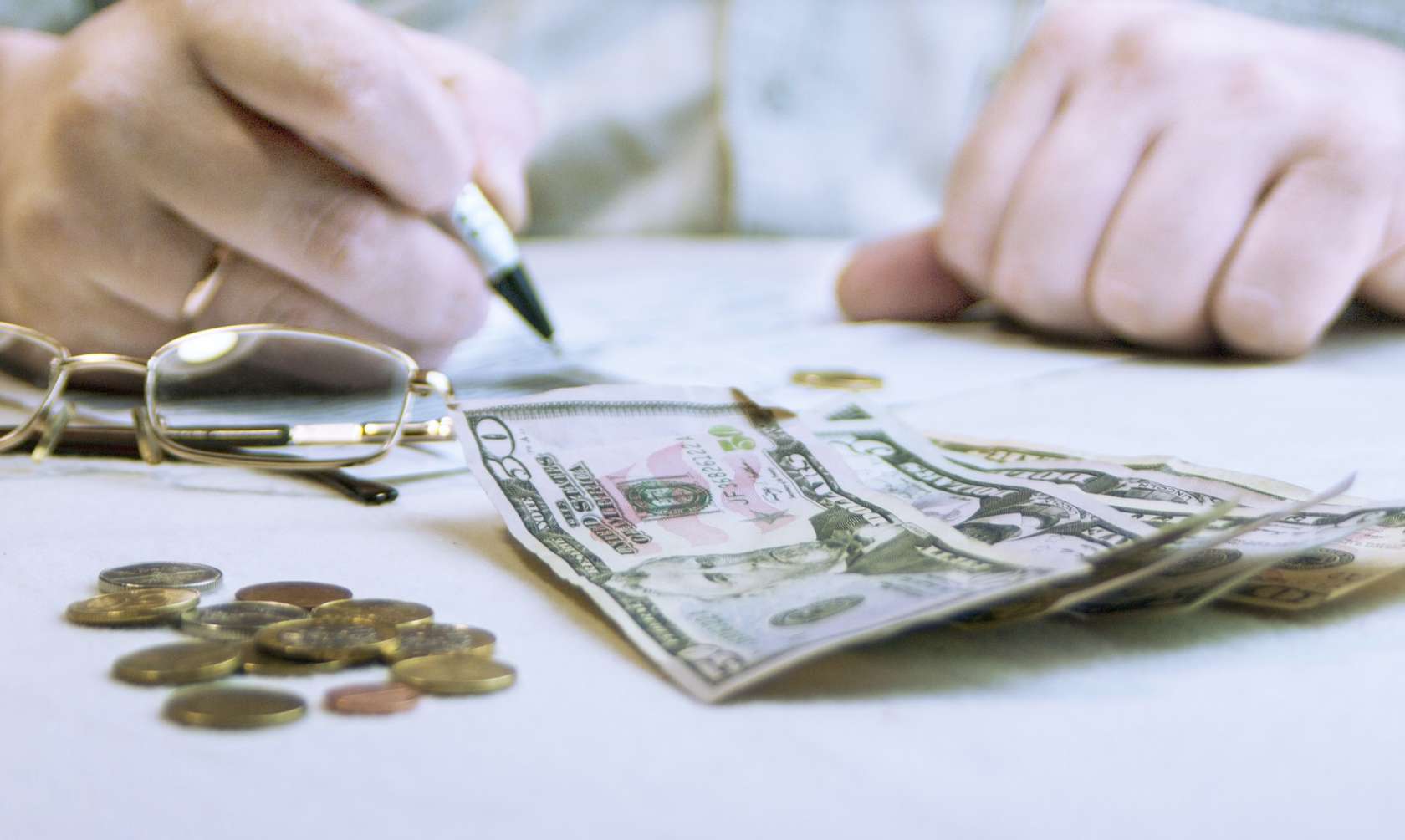 There exists an aura of negativity that is almost always associated with the word ‘frugality’ as the very first image that pops into some of our minds when we overhear this particular trait is often of that one friend everyone seems to have, who somehow manages to effectively avoid paying for their share by brandishing a novel excuse each time.

Contrary to common belief, frugal living is the art of leading life in a manner that prioritizes one’s needs and wants and opts to channelize the available scarce financial resources into areas that offer maximum satisfaction and benefit.

Although it might appear as though there exists an element of compromise in the quality of life led, this is far from the truth as the primary objective behind this lifestyle is ensuring value addition through careful, intentional investment and expenditure habits.

To those who spend lavishly without giving much thought to the level of utility they derive from such actions and the extent of benefits they reap in return for the money spent, this may seem like a daunting task at first. It is imperative to not take it too far and end up denying yourself of basic necessities or goods/services that impart quality into your standard of living to drastically cut down on expenses. Often, this may lead to a paradoxical situation wherein you end up depleting your financial resources due to experiencing burnout after restricting your budget to the point where it backfires.

It’s similar to how those desperately struggling to lose weight starve themselves out of several meals a day, only to eat their way through extreme amounts later on as the hunger pangs get the better of them. They could have reduced their intake had they approached the goal with realistic and reasonable milestones instead of diving right into it without a clear cut strategy.

Listed below are ten tips that should be enough to get one prepped for increasing their degree of frugality up a notch.

The mere mention of the word ‘budget’ causes bouts of anxiety for some as they pour over piles of crumpled bills, distressed and overwhelmed with the sheer volume of numbers they have to deal with. Before venturing into the life of frugality, the primary step is to establish a budget.

Budgets present the various sources of income and the expenditure to be incurred to attain a position where income can sufficiently meet the expenses while retaining a marginal portion of the amount for the purpose of saving or investment.

Budgeting is as simple as forming lists based on sources of income and various categories of expenses over a specific time period. The imperativeness of prioritizing needs over wants and essentials over luxury can’t be emphasized adequately.

This hack is relatively simple in terms of its requirements and is quite straightforward with managing your spending habits, but not the easiest when it comes to its implementation.

Rather than burning a hole through your wallet due to all the takeout you order, resort to cooking at home. In the case that you don’t find the time or energy to whip up your meals all throughout the week due to work and other obligations, formulate a meal plan to get you through the entire week, which will ultimately improve the health of both your body and bank account.

Explore the Art of Thrifting

Buying second-hand items have been heavily stigmatized over the years, most commonly associated with unhygienic products aimed towards the poverty-stricken unprivileged sections of the society, severely lacking in quality.

However, the thrifting practice has gained an entirely new perspective amongst the current generation, adequately catering to their needs of expressing individuality and sporting one of a kind vintage pieces.

Apart from owning trendy threads of the past and saving your hard-earned money, you would also be advocating the need to eradicate fast fashion and the distress it causes to the environment.

Employing human resources to complete tasks is far from being cost-effective and will not go easy on your purse. Although it is strictly not recommended to take it upon oneself to accomplish tasks deemed hazardous in nature and require professional assistance due to lack of experience and knowledge of the subject at hand, the delegation of simple chores should be avoided.

These include mowing the lawn, washing the car, making hand-crafted gifts that signify deeper meaning and affection than store-bought presents and walking the dog, and etc.

The wrath of impulsive buying spares no one as businesses take advantage of this opportunity to capitalize on customer’s weaknesses.

With the advent of technology and the booming E-Commerce industry, shopping has never been easier. Shifting through a vast multitude of websites, it won’t be long before you fall prey to temptations.

Unsubscribe from any form of paid media and entertainment membership that does not live up to their worth or simply cannot be accommodated into your schedule to avail their full use.

This also includes the gym membership taken out every year ambitiously to serve resolutions to achieve fitness goals, active under the false pretense that it would be of use someday.

Identifying the Best Time to Indulge in a Purchase

Almost every major festival brings along with it the announcement of clearance sales across all stores. Turning the marketing tactics of businesses to your advantage, one can avail of goods and services at highly discounted prices.

Not to mention the ensuing increase in the purchasing power of disposable income.

Renting is the New Buying

Take a look around yourself and see if you can spot anything you had purchased and had used only a couple of times before stashing it away in storage, leaving it to collect dust in a corner.

Instead of going all out and splurging on things that you may not find a use for in the long run, seek out rental companies who charge on an hourly / per day basis.

Cash in those Coupons

While shopping for groceries from the clearance section is an effective way to save those few extra dollars, scouring through magazines and newspapers for coupons offering discounts could further reduce costs incurred.

Over time, these handfuls of dollars you reserve will add up to a significant amount.

Selling unwanted junk that is scattered everywhere, littering your living space, or robbing you in the form of storage expenses, can serve as an alternative source of income.

What may appear to be clutter and a hindrance in your perspective maybe someone else’s treasure that they would be willing to pay for in exchange.

These are only some of the many other ways one can effectively manage their personal finances. Adopting a minimalistic lifestyle, choosing to opt for cheaper experiences, embarking on frugal vacations during off-season periods, and inculcating minor changes in one’s life such as carpooling or availing public transportation on alternative days have the potential to cause ripples of change in the effective management of personal finances.

The trait of being frugal is not to be confused with being ‘cheap’ for frugality merely seeks to eradicate unnecessary spending as the opportunity cost of saving is greater than that of the utility derived from the product or service it had been spent on.

Those who are frugal do not completely deprive themselves of occasional moments of luxury and splurging. They differ in the fact that they allow themselves to indulge in such pleasantries only after ensuring their financial security. 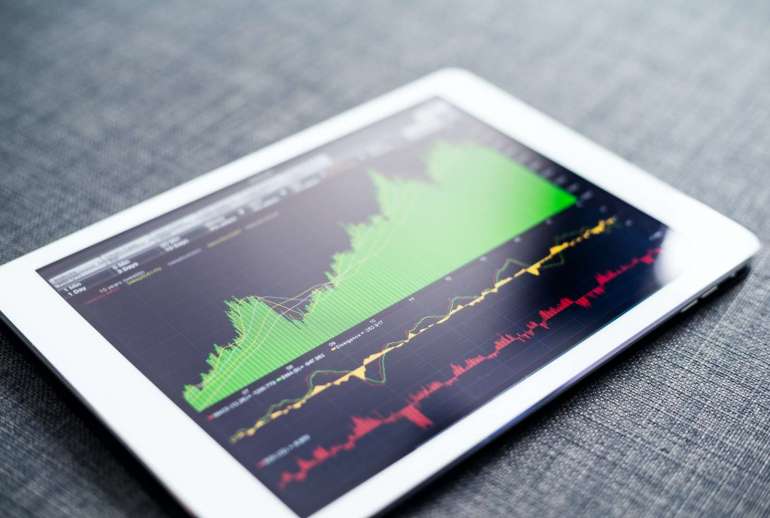 Retirement planning: Why mature investors should have exposure to stocks 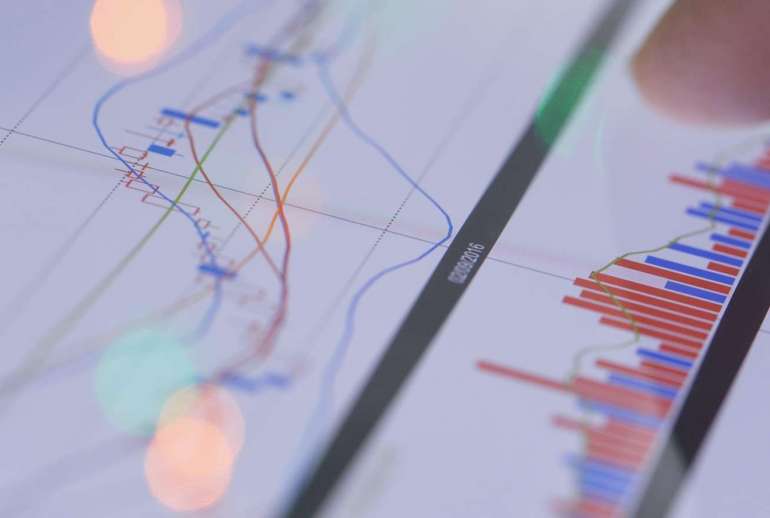