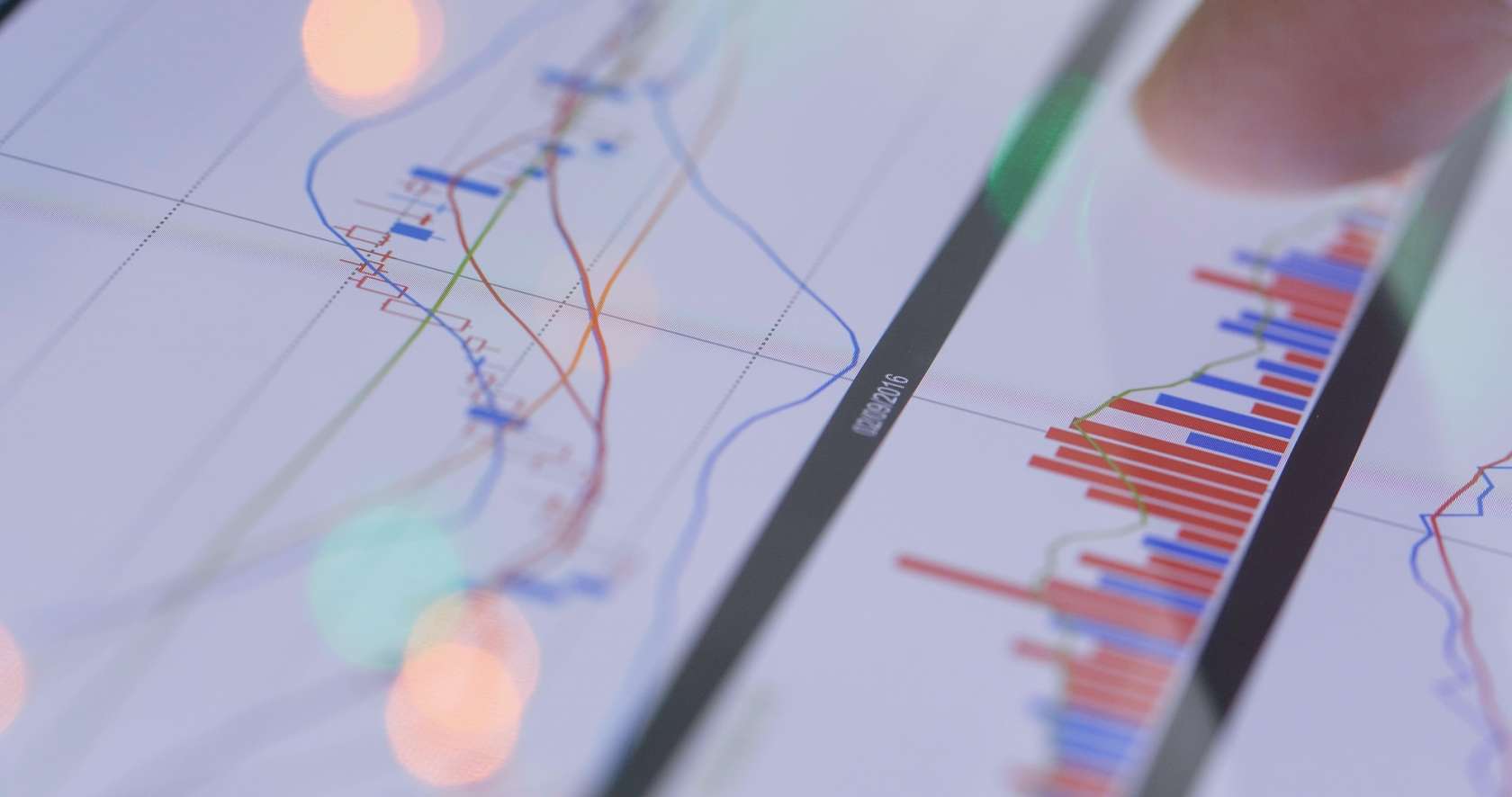 When choosing to invest money, one of the first routes that many of us explore leads to the world of funds. And for a good reason. Rather than having to make difficult decisions between securities – those tradable financial assets like stocks and bonds – funds lump a selection of securities together to offer broader exposure to a particular market or region.

Two of the most commonly used funds are exchange-traded funds (ETFs) and mutual funds, each of which has distinct advantages.

Briefly, the majority of ETFs are appealing because they track market indexes such as the S&P 500, offering the ability to be traded like stocks and boasting typically lower expenses thanks to being passively managed. Mutual funds, which are purchased at the end of a trading session and from investment companies, have a fund manager that actively decides where to allocate assets – although there are some passively managed mutual funds. This can be more expensive but offers the chance of outperforming the market.

But there are still fees associated with mutual funds and ETFs, and they differ significantly. As such, understanding them should be an important part of your decision-making.

Breaking Down the Expense Ratio

The key component of your costs when investing in a fund is the expense ratio. This annual fee is what fund managers charge investors to cover all the different administrative, marketing, and operating costs of running a mutual fund or an ETF. Put simply; it’s what you pay to avoid having to choose and trade individual stocks.

Importantly, you never pay this fee independently, nor will you be billed for it. Rather, it is deducted from the amount you invest in a fund, consequently reducing your returns. Typically, expense ratios are given as a percentage of your investment, such as 0.20%. But it’s also possible to find them expressed as basis points (where a single basis point is equal to 0.01%).

For example, a fund with an expense ratio of 0.40% charges 40 basis points. This figure will be subtracted from the total assets before you receive your share. In other words, if your annual return on the investment is 8% and the expense ratio is 0.10% or ten basis points, you would receive 7%.

All funds, whether ETFs or mutual funds, must publish their expense ratios in their prospectus. This is a document outlining all the key information about the fund, including its objectives and its managers. Ensure you read this thoroughly before making any investment.

When you look at a fund’s prospectus, you might see two figures listed as the expense ratio: the “gross expense ratio” and the “net expense ratio”. This concerns the incentives that fund companies offer to investors to attract them to their fund – typically, these come in the form of fee waivers and reimbursements.

What’s essential to know is that the gross expense ratio is the percentage that you would be charged without the waivers and reimbursements. The net expense ratio, which will be lower, is what you’ll be charged once these benefits have been accounted for.

If there’s a net ratio listed, that’s what you need to pay attention to since it is this figure that you will be charged. It’s important to note, however, that some funds will offer incentives – such as reduced fees – that expire, which can make the cost of holding an investment jump up suddenly. The expiry date for any fee waivers or reimbursements should be listed in the prospectus, so keep an eye on it.

The good news is that, on the whole, expense ratios are trending down for both mutual funds and ETFs.

Fees on ETFs vs Mutual Funds

Because an ETF simply tracks a benchmark index, such as the S&P 500, the Dow Jones Industrial Average, or the Nasdaq Composite, it is not necessary for a fund manager to perform research, hire analysts, or actively trade the securities within the fund. Rather, the tracking is often performed by a computer, and so the expenses are minimal.

Consequently, ETFs will have a much lower expense ratio compared with a mutual fund, which must devote resources to paying the fund manager, conducting research into the different securities, and all the other operating costs associated with strategic management.

What’s a reasonable expense ratio? For an ETF, fees typically range between 0.05% to about 1.00%, whereas mutual funds might charge anywhere between 0.50% and 2.00% (typically, you can expect lower for a domestic bond fund and higher for an international stock fund). Interestingly, in recent years several investment companies such as Fidelity have started introducing zero-expense ETFs, which, as the name implies, have an expense ratio of 0 basis points.

While not strictly a “fee”, it’s important to consider what type of taxes you will incur when investing in ETFs and mutual funds.

Like any form of income, investment income is subject to tax. In the US, investments are subject to either short-term or long-term capital gains tax when selling shares at a profit. The former applies to those shares which are held for under a year before being sold, the latter to those held for over a year. Short-term capital gains are taxed at your ordinary-income tax rate, while long-term gains are taxed at 0%, 15%, and 20% – depending on your ordinary income tax bracket.

In addition, investors must pay tax on any dividends they receive from their investment into a fund, and the amount can vary depending on your circumstances and the country in which you reside.

It’s worth noting briefly that mutual funds will normally have higher tax implications. This is because they pay out capital distributions, unlike ETFs, which are also taxed.

Which Fund Is Right for Me? Is a Lower Expense Ratio Always Better?

Choosing between mutual funds and ETFs depends on numerous considerations, and often holding a basket of both is wise in order to diversify your portfolio.

Importantly, even when comparing one ETF with another ETF, it’s not necessarily true that the lower expense ratio is the better option. The total assets in a fund are also important. A fund with larger assets generally has higher liquidity, which can impact performance for the better.

As such, it’s important to look at other details, such as fund size and historical performance, when making your decision. And for actively managed mutual funds, it’s worth checking out whom the fund manager is and reading up on their strategy rather than simply choosing the fund with the lowest expense ratio.

Finally, as with all types of investing, consider diversifying your holdings. If you want to invest in multiple funds, whether ETFs or mutual funds, research what securities they comprise. An ETF tracking tech stock and one tracking, say, the S&P 500 will both hold Apple (AAPL) and a number of other similar stocks. This overlapping can easily lead to being too heavily weighted toward a particular asset class, leaving you exposed to downturns in the market.

As always, remember that the value of any investment can go up as well as down while still paying fees, so investors may not get back the amount they invested. 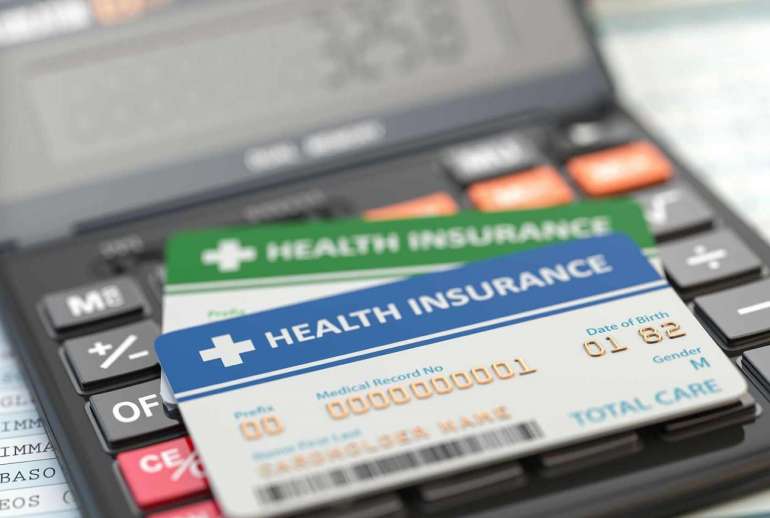 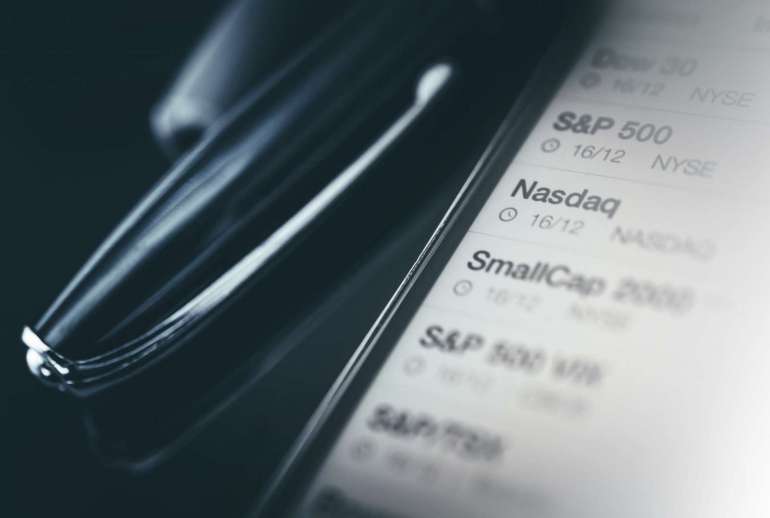