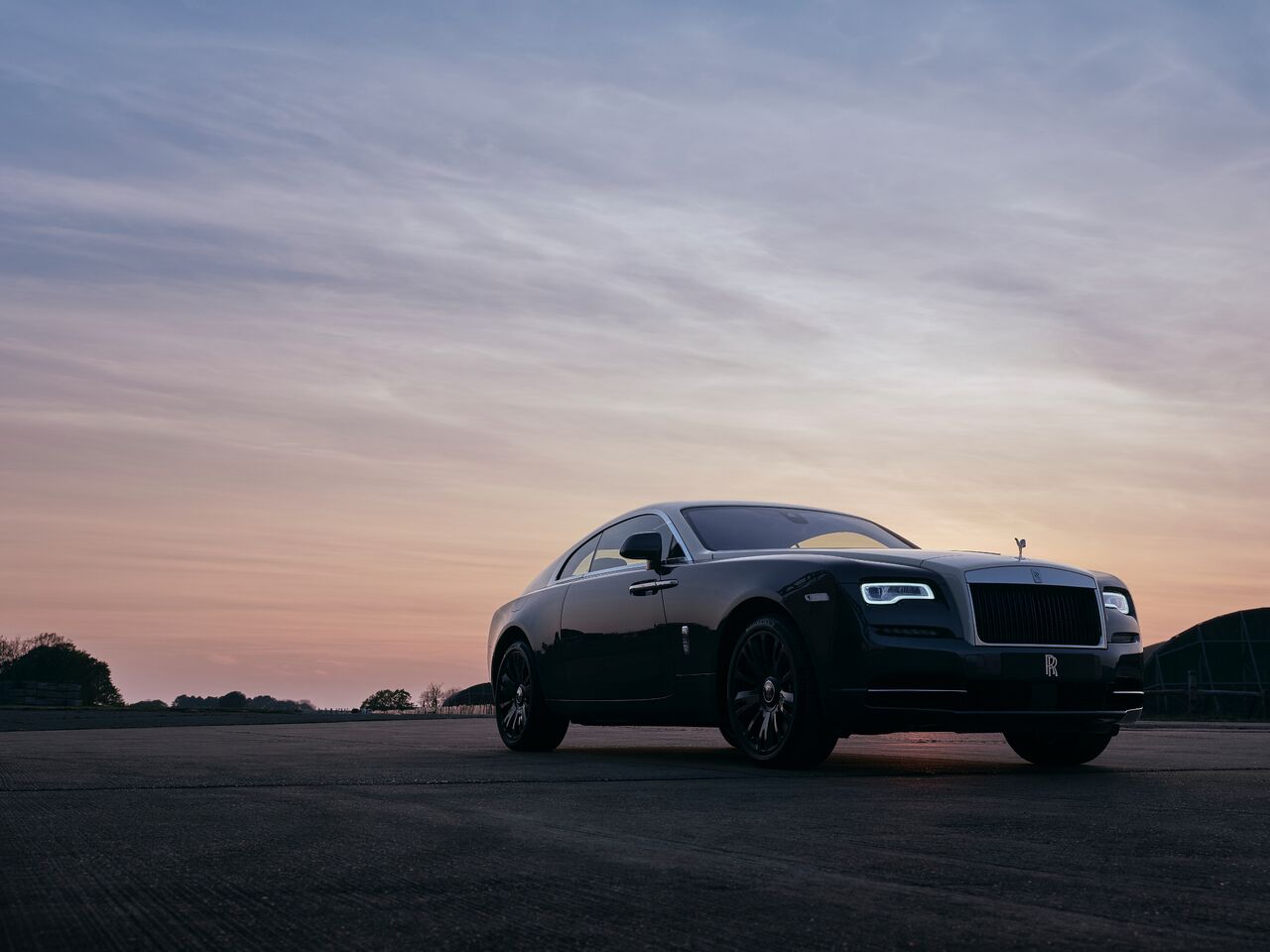 The latest collection car from Rolls-Royce is the Wraith Eagle VIII. It made an appearance at the 2019 Concorso d’Eleganza Villa d’Este with only 50 examples reserved for discerning buyers.

But the limited-edition Wraith Eagle VIII is not an ordinary bespoke Rolls-Royce. It’s filled with interesting and premium details to commemorate the first non-stop transatlantic flight of Captain John Alcock and Lieutenant Arthur Brown.

Here are the magnificent details that make the Wraith Eagle VIII a special kind of Rolls-Royce.

Captain Alcock and Lieutenant Brown successfully flew non-stop from St. Johns in Newfoundland all the way to Clifden, Ireland in June of 1919. The plane was a World War Vickers Vimy bomber aircraft that came with two Rolls-Royce Eagle VIII engines.

And as the story goes, the Rolls-Royce Eagle VIII engines were the only components of the plane that proved indestructible despite the thick fog, freezing weather, and large snow storms. The Eagle VIII engine has a displacement of 20.3-liters and produces 350-horsepower. This allowed the bomber plane to average a record-breaking speed of 115 mph throughout the perilous journey. The journey was completed in less than 16 hours after flying 1,880-miles (3,040 km).

The Wraith Eagle VIII celebrates the 100th anniversary of this contemporary feat. It also pays tribute to the everlasting durability of the Rolls-Royce engines that powered Captain Alcock and Lieutenant Brown in their seemingly impossible transatlantic flight.

It’s got a subdued exterior

The Rolls-Royce Wraith Eagle VIII is all about subtlety. The car has a gunmetal finish with a Selby Grey upper two-tone. The two colors are separated by a brass feature line.

In fact, brass elements are the main theme in the Wraith Eagle VIII and are most obvious in the interior.

Meanwhile, the grille vanes are finished in black to reference the engine cowling on the Vickers Vimy aircraft. The wheels have a translucent shadow finished and are part-polished to emanate an old-school vibe.

The awe-inspiring interior is typical of a Rolls-Royce

The brass theme is pretty evident on the inside. The seats are covered in Selby Grey and black leather with brass accents and stitching. The headrests have RR monograms with brass-colored embroidery. The brass speaker covers indicate the total distance of 1,880 miles from Newfoundland to Ireland.

The navigator door panniers also have brass accents while the driver’s door receives a brass plaque with a printed quote from Winston Churchill.

“I do not know what we should most admire – their audacity, determination, skill, science, their aeroplane, their Rolls-Royce engines – or their good fortune.”. – Sir Winston Churchill, 1919

The wood accents in the interior and center console are crafted from Smoked Eucalyptus. The material is vacuum metalized in gold with silver and copper inlays to depict the nighttime images of the Earth from above during the death-defying transatlantic flight.

Even the center tunnel was not spared of bespoke detailing with brass-stitched quilted sides to evoke the V12 Rolls-Royce Eagle VIII engine in the Vickers Vimy.

But of course, the clock should be special as well. This small piece of jewelry is masterfully fabricated to depict the ice background effect that the pilots experienced during the dangerous voyage.

It was said the instrument panel was frozen from the high-altitude flight, with the only illumination coming from a faint green glow of the control panel lighting. Celebrating this fact is a clock that glows faint green during the night. The landing coordinates are engraved below the clock.

The Rolls-Royce Wraith Eagle VIII has a unique starlight headliner

This is probably the most special detail in the interior of the Rolls-Royce Wraith Eagle VIII. The starlight headliner utilizes 1,183 starlight fibers to depict the celestial arrangement of the night sky during the flight in 1919.

The flight path and constellations are embroidered using brass thread. There’s a red fiber optic light to depict the exact moment when the aircraft lifted over the clouds to navigate using the stars. The starlight also has embroidered clouds and a plaque indicating the halfway point of the journey.

Rolls-Royce engines are behind the achievements of the brave men and women who changed the course of history. The Bespoke Collective at the House of Rolls-Royce will only make 50 examples of the magnificent Wraith Eagle VIII. 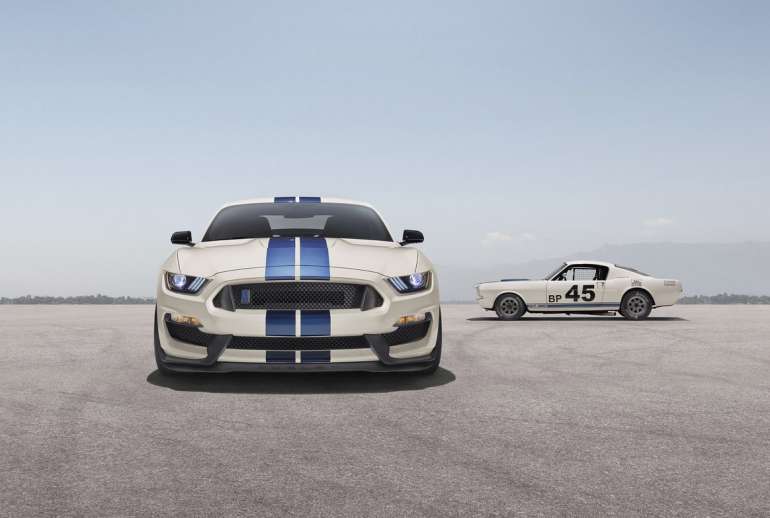 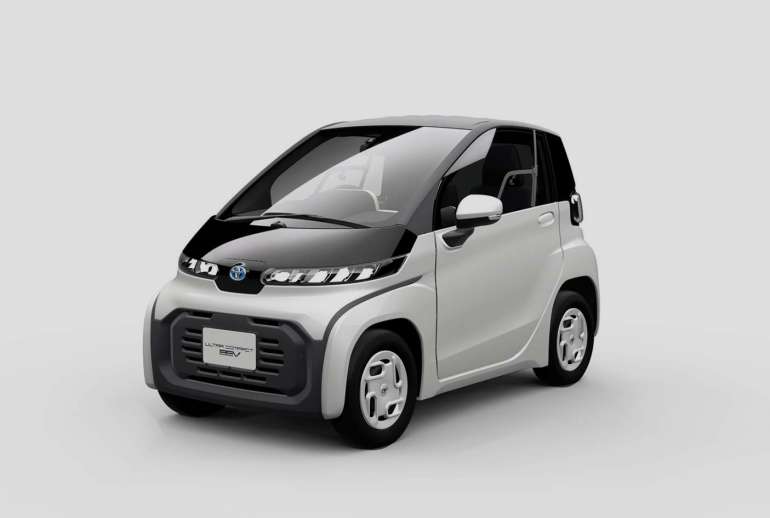