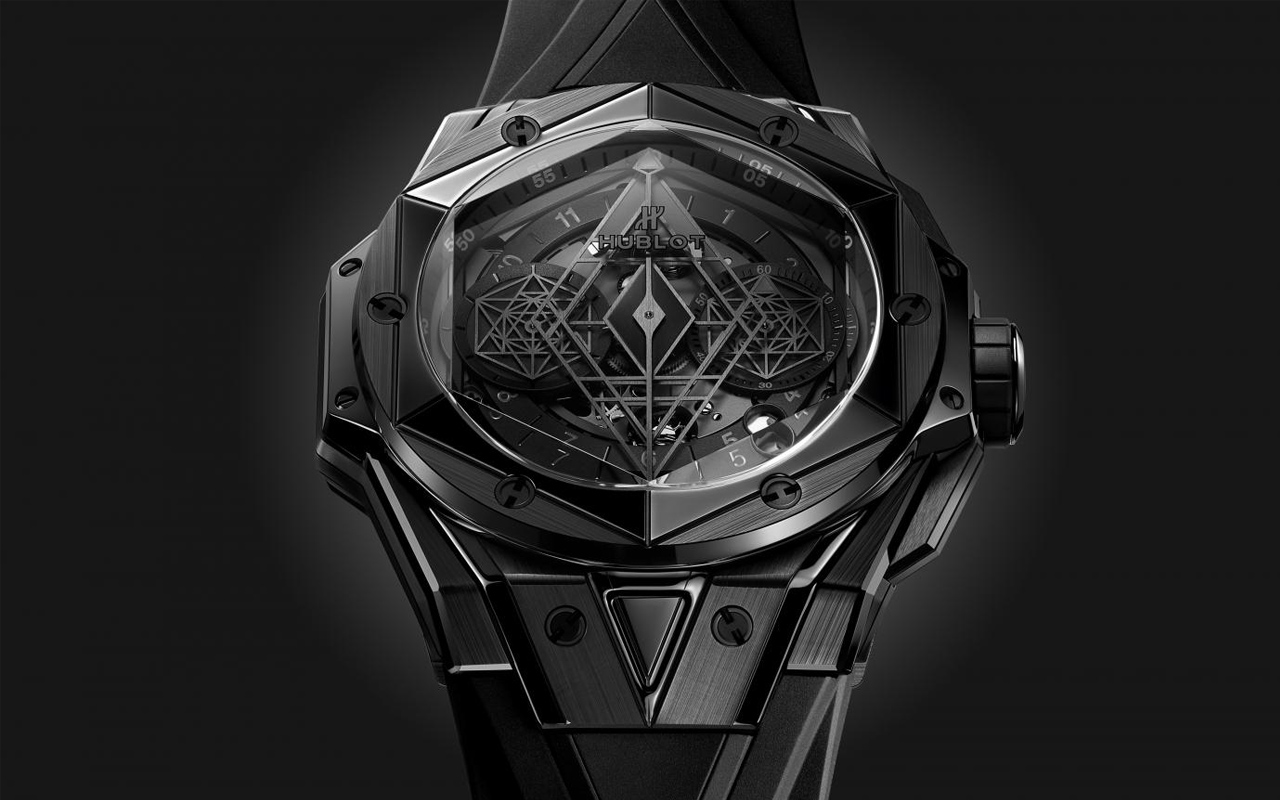 Back in 2006 Hublot ventured beyond the limits of timekeeping with an All Black watch that embodied the “invisible visibility” concept. It was work of art then, which dared to affirm a state of mind. Hublot, petrified by Swiss artist Maxime Plescia-Büchi’s (his agency Sang Bleu) prowess with blackout tattooing struck with the idea of creating a horological piece of art which brings more than just its intended purpose.

As Ricardo Guadalupe, Hublot CEO, put it rightly, “In Maxime’s work, we find exactly the same approach of going beyond the primary meaning of things.” That’s why the two have been working together to create unique watches that are true work of art.

Engraved on top are complex geometrical shapes like hexagons, triangles, and diamonds to bring out the gothic character of the watch. To achieve the intricate shapes the polished surface is chiseled and faceted in a way that forms a complex play of reflecting light. The unified hours and minutes hand runs over these shapes which is unique in its own rights.

Watchmaking and monochromatic art fused into one

Beneath the artistic skeletonized form lies the HUB1240 Unico manufacture self-winding chronograph movement which is also visible through the case back. The complex shapes of on the dial seamlessly flow toward the all-black rubber strap having faint traces of the geometric patterns that eventually fade away into the design.

The two imaginative powerhouses have definitely pushed the envelope of creativity with the Big Bang Unico Sang Bleu II All Black that many would already be eyeing to sport with their tattoos. For them, the watch carries a price tag of $27,300 which is worth every dime. 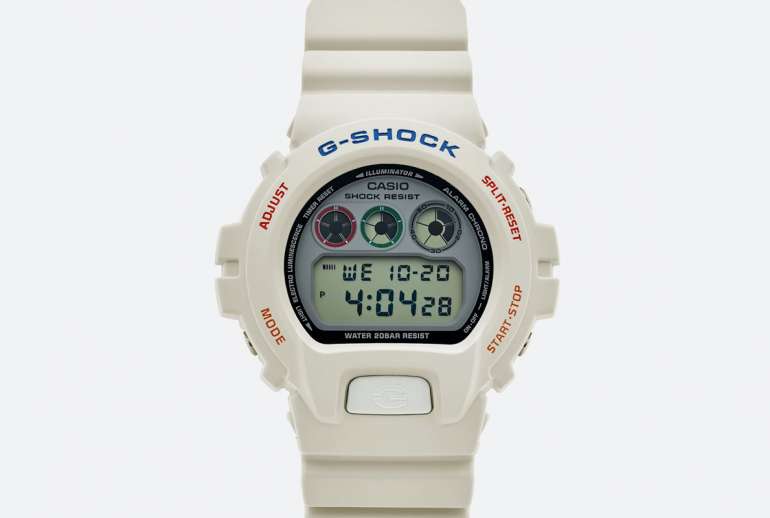 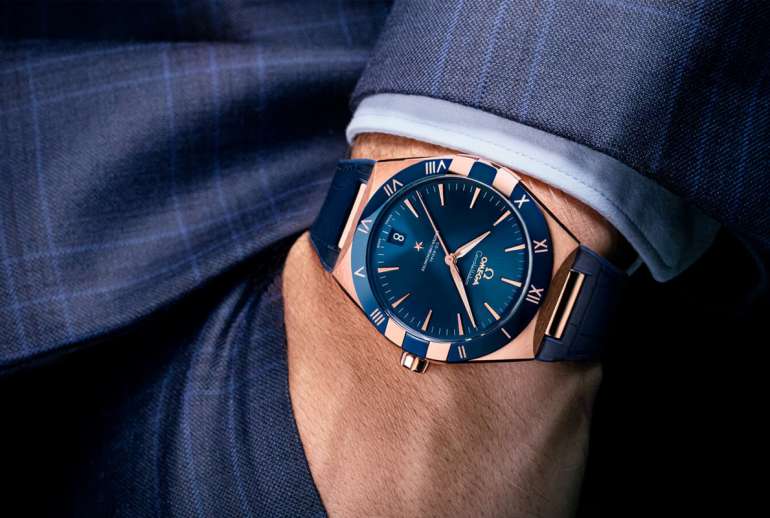