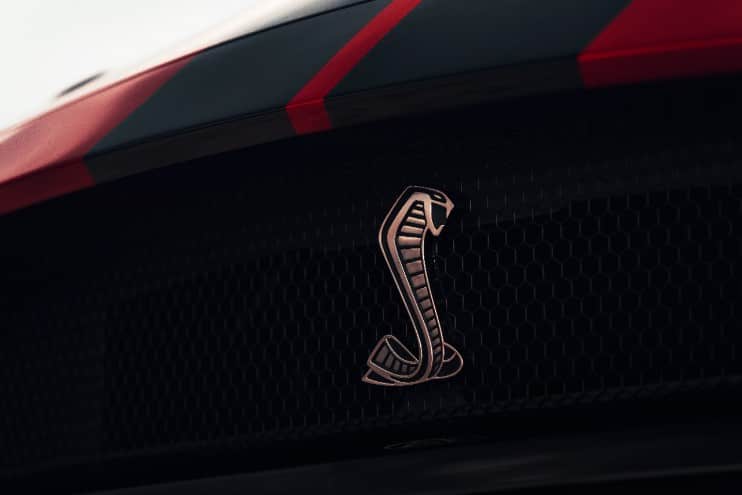 The 2020 Ford Mustang is available in many flavors. You can have a fastback or convertible powered by a turbocharged four-cylinder or naturally-aspirated 5.0-liter V8. And while the Mustang Bullitt and GT350 are boasting more power under the hood, the real boss is the Mustang GT500.

The new Ford Mustang Shelby GT500 is the pinnacle of pony car engineering. Ford Performance is making sure the new GT500 remains permanently etched in the hearts and minds of fans worldwide. It’s the ultimate Mustang and it looks the part as well.

If you’re pining for a new Mustang, better make it a GT500. Here the reasons why.

The new Mustang Shelby GT500 has the swag of a supercar

Since it bears the name of famous American racer and tuner Carroll Shelby, the new Mustang GT500 needs to be extra special. As it turns out, it’s the most special car ever from Ford Performance.

The 2020 Mustang Shelby GT500 is the most powerful street-legal Ford production car. It also happens to be the quickest-accelerating Mustang to date. The new Shelby GT500 is so fast it breaks the quarter mile in sub-11.0-seconds and races from 0 to 60 mph in around 3-seconds.

I don’t know about you, but we’re talking about supercar numbers in the new GT500. “A takedown artist, the new Shelby GT500 will surprise supercar owners with its Ford Performance racing tech, supercharged engine, and visceral swagger,” said Jim Farley, president of Ford global markets.

The Shelby GT500 has a supercharged V8 motor

But it’s not the ordinary run-of-the-mill V8 you get in the Mustang GT. It’s the most powerful street-legal V8 motor that churns out an excess of 700-horsepower. Ford has yet to reveal the actual horsepower and torque figures, but it’s sure to be a stonking motor.

The 5.2-liter supercharged V8 comes with an aluminum alloy block, high-flow aluminum cylinder heads, forged connecting rods, and a structural oil pan. The massive 2.65-liter roots-type supercharger is paired with an air-to-liquid intercooler. The motor is mated to a TREMEC 7-speed dual-clutch gearbox that shifts in less than 100 milliseconds, which is perceivably faster than any manual box. The high-tech transmission has line-lock features and rpm-selectable launch control along with specific drive modes for drag racing, track applications, and slippery roads.

It has cutting-edge chassis and suspension technology

Power is nothing without control, or so they say. The most powerful production Mustang needs a new set of underpinnings to harness all the 700-plus horsepower. The Shelby GT500 comes with revised suspension geometry, lighter coil springs, and magnetic shock absorbers. The latter has the ability to adjust the damping characteristics to suit varying roads and driving applications.

Selecting the Carbon Fiber Track Package adds 20-inch wheels crafted from exposed carbon fiber. It’s interesting to point out the carbon wheels are 0.5-inch wider in the rear than on the back.

It looks fast as well

In my humble opinion, the 2020 Ford Mustang Shelby GT500 is the most decent-looking GT500 to date. It has a muscular hood, wider fenders, and larger grille openings. There are double the openings in the front fascia than in the GT350 with six heat exchangers to improve cooling airflow. The massive louver hood vents are removable so you can show the world what the most powerful production V8 motor looks and sounds at full song.

“With a double front grille opening and 50 percent more cooling pack airflow versus the Shelby GT350, along with the most advanced aero components and downforce we’ve ever offered, every millimeter of Shelby GT500’s fastback design is aimed at improving performance,” said Melvin Betancourt, Ford design manager.

The new Mustang Shelby GT500 gets a high-tech interior

The new Shelby has a 12-inch full-color LCD instrument cluster and 8-inch center touchscreen with Ford SYNC 3. It even comes with Sirius XM satellite radio and the FordPass Connect system. The latter provides live traffic information and Wi-Fi connectivity.

It doesn’t cost a million dollars

You might have heard of Ford selling the first production 2020 Mustang Shelby GT500 for a whopping $1.1-million. The sale was consummated at the Barret-Jackson Collector Car Auction in Scottsdale, Arizona. The proceeds were donated to JDRF in support of Type 1 diabetes research. 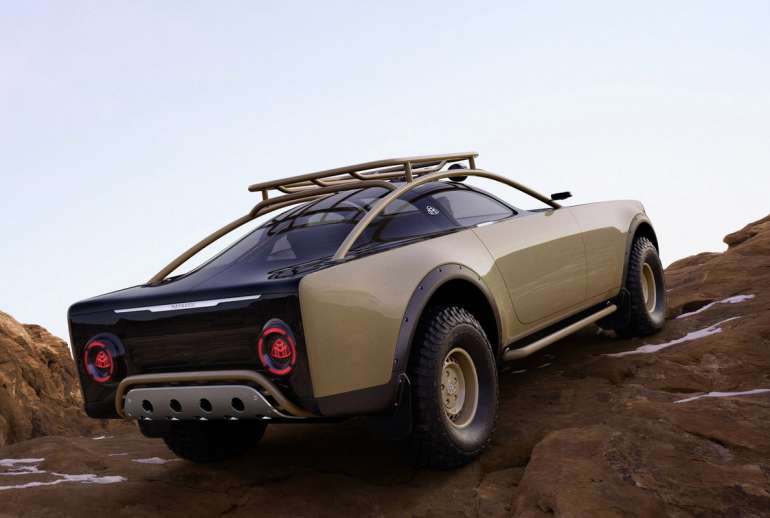 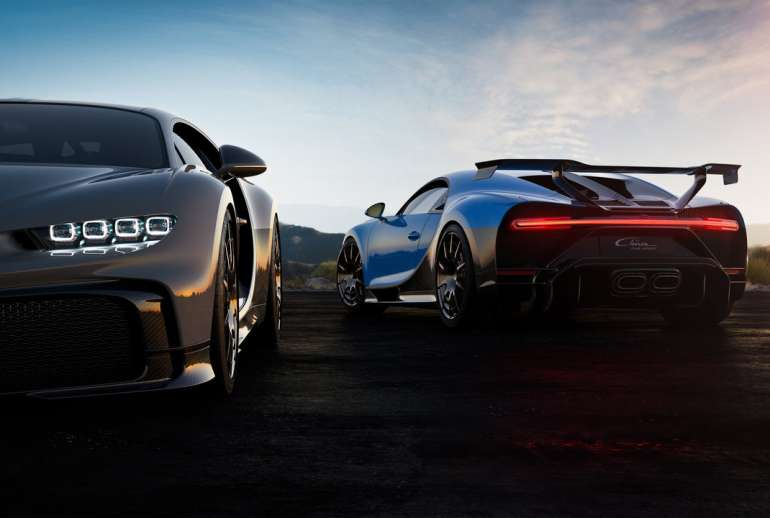