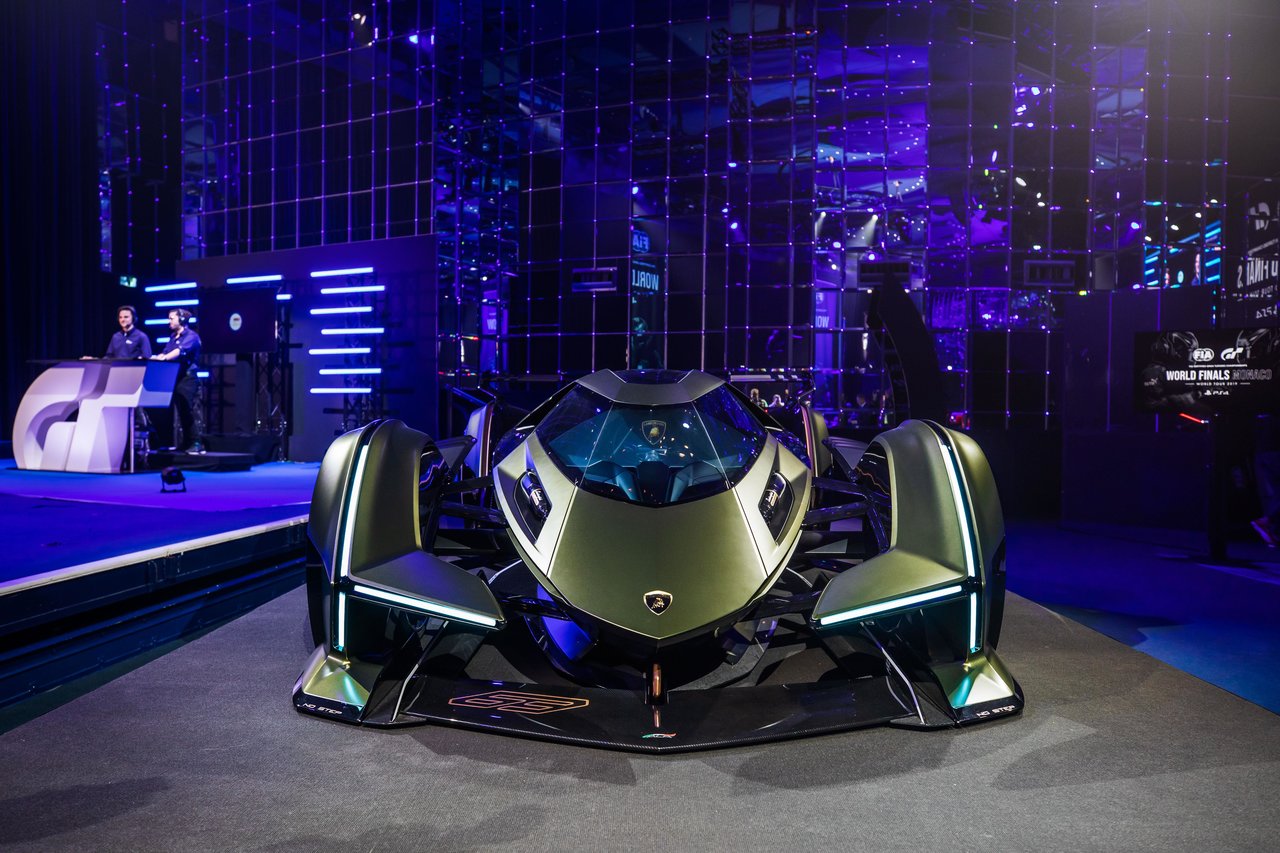 Lamborghini’s been quite busy churning out one marvelous concept to the next. The latest is the Lambo V12 Vision Gran Turismo. It’s a single-seater track-focused extreme racing car debuting in the Gran Turismo racing game for the Sony PlayStation4 this coming spring.

What’s a surefire way to whet the appetites of both gearheads and gaming aficionados? Why, show ‘em a full-scale model of a virtual racing car, of course. As it turns out, that’s what Lamborghini did at the 2019 FIA Certified Gran Turismo Championships in Monte Carlo, Monaco.

The Lambo V12 Vision GT is based on the Sian

Remember the limited-edition Lamborghini Sian, a supercar with supercapacitors and a mild hybrid system? Yes, the Lambo Vision V12 Gran Turismo is based on that car, but it comes with its own minimalistic yet extreme styling approach.

According to Lamborghini, the Lambo V12 Vision GT is modeled upon a fighter jet’s monoposto design idiom. With that in mind, the single-seat cockpit is visually disconnected from the fenders as it seems to float in the middle of it all. It puts the driver front and center of the action to give the vehicle a futuristic racing vibe.

“The Lambo V12 Vision Gran Turismo is created to provide the ultimate virtual car for young fans and gamers, who are ultra-enthusiastic about Lamborghini and its futuristic aspirations,” said Mitja Borkert, Head of Lamborghini Centro Stile.

“It’s an opportunity for the design talent within Lamborghini to stretch its wings and visualize a car that, like every Lamborghini, is a head-turner and the best driving experience, but also mirrors Lamborghini’s push on future technologies, particularly in the arena of lightweight materials and hybridization,” added Borkert.

Despite having futuristic styling, the V12 Vision GT is unmistakably a Lamborghini

Of course, the Lambo V12 Vision GT wouldn’t be a proper Lamborghini without some familiar styling cues. True, the Gandini line is still present along with those familiar Y-shaped headlights and taillights and hexagonal side windows. It’s hard not to notice that gigantic split rear wing because, well, we’re talking about a racing car for video games, right?

And since its an actual racing car (albeit in virtual form), it weighs almost close to nothing at 819 kilos. Equipped with the same hybrid and supercapacitor-enhanced powertrain in the Sian, Lamborghini is flirting with the mythical 1:1 power ratio in the V12 Vision GT.

It has a holographic interior display

Racing cars of the future are devoid of analog gauges, or so they say. But in the V12 Vision GT, Lambo threw away the touchscreen to make way for a holographic display, which the company predicts is ready for production in the next ten years. Also, the car will feature an A.I.-powered context advising system to give you tips on how to achieve the fastest lap time.

It’s just a concept, but it’s ready to race in the Sony PlayStation 4

The actual car presented by Lamborghini at the Gran Turismo Championship World Finals is not a finished model. This means gamers can anticipate a slightly polished version of the car as it arrives next spring in the new Gran Turismo racing game for the Playstation 4.

And even though the Lambo V12 Vision GT is only destined for the virtual world, it’s nice to know it has some production-spec engineering underneath, which is something lucky buyers can partake in the upcoming Sian supercar. 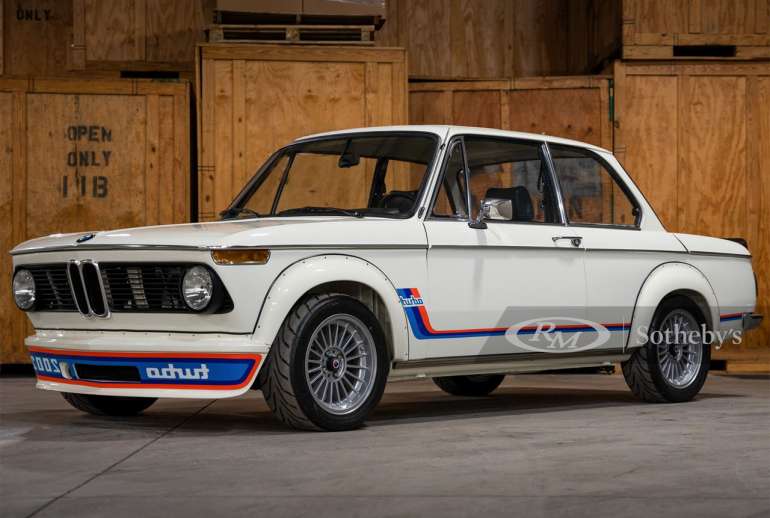 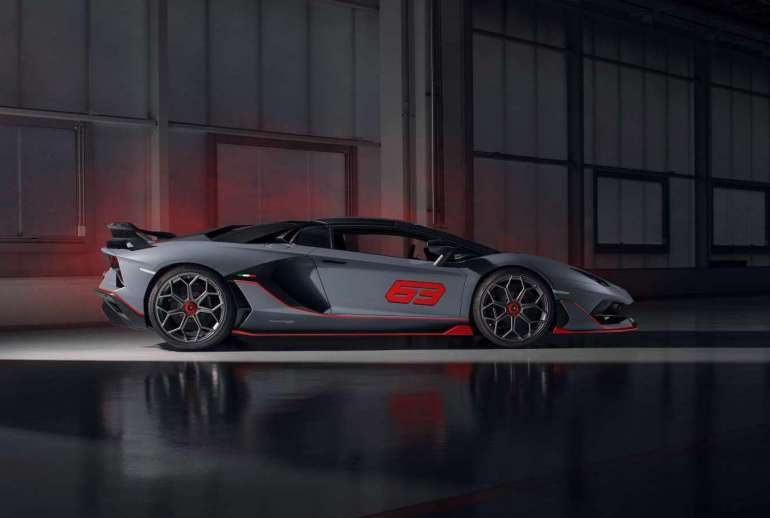