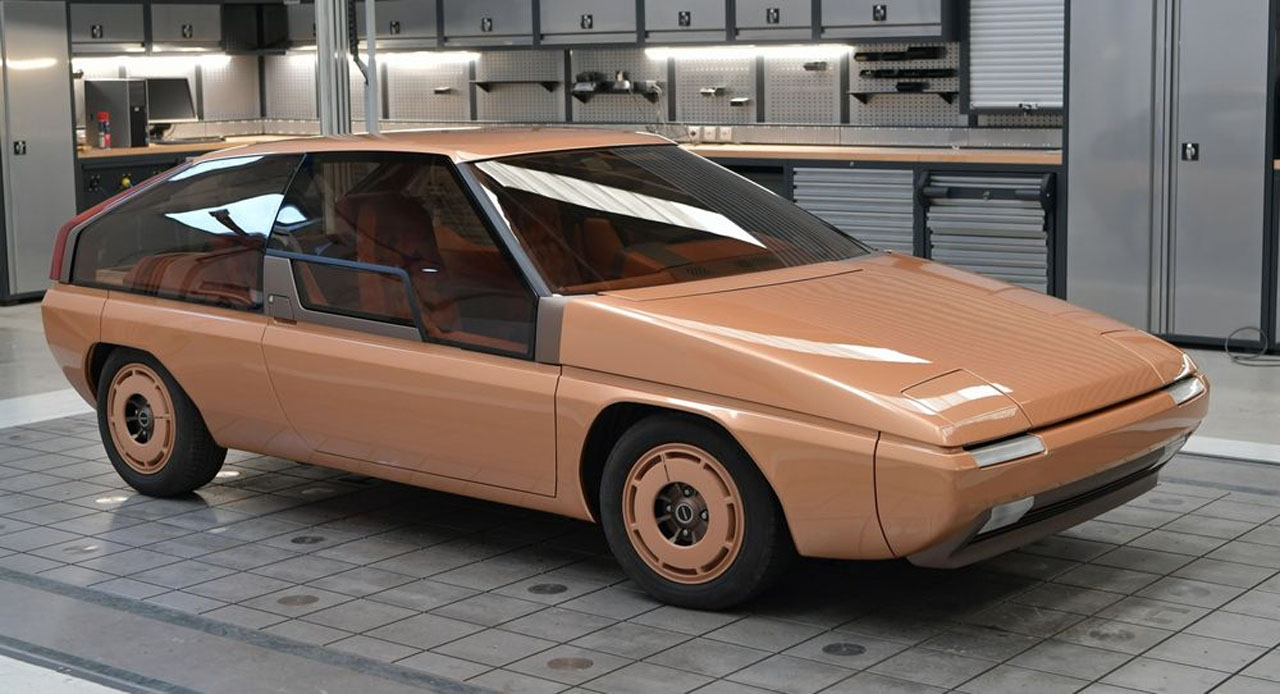 When you say the words Mazda and MX in the same sentence, most people naturally think of the MX-5, also known as the Miata. That car has been a smash hit and sold very well for Mazda while single-handedly reviving the two-seat-roadster. The first Mazda to wear the MX designation was the retro-futuristic MX-81 Aria seen here.

The car has a retro-futuristic design that was based on the 323 but fitted with large glass panels on the sides and slippery body panels. The interior is also wild, and the car was painted in a rather mundane beige color. The interior has an odd steering wheel and an interior that looks like it’s straight out of the 80s, with various beige and brown squares in the seats.

The car was lost for a while but was rediscovered in 2019, packed away in a warehouse. The vehicle was surprisingly intact. While its design is rather strange, it’s notable for being designed by iconic Italian firm Bertone. For the restoration, Mazda sent the car back to Italy where it was completely restored to its original condition by a company called SuperStile.

After the restoration was complete, Mazda took the vehicle to the Milan Cathedral and re-created images from the original press pack from its debut 40 years ago after restoration. As weird as the MX-81 Aria looks to our eyes today, it did introduce a few design concepts that made it into production with Mazda.

The most notable of those concepts are pop-up headlights which graced the first-generation Mazda MX-5 Miata. It’s always nice when an iconic and classic automobile gets a full restoration and carries on rather than going to the scrapheap. We’re glad Mazda never put that wild 80s interior into production.

2020 Porsche Taycan: The Top 4 Things We Love and the One Thing We Don’t 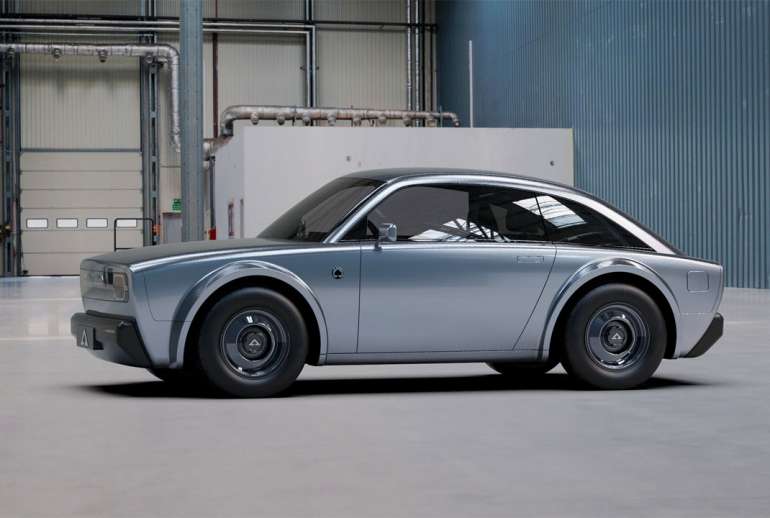