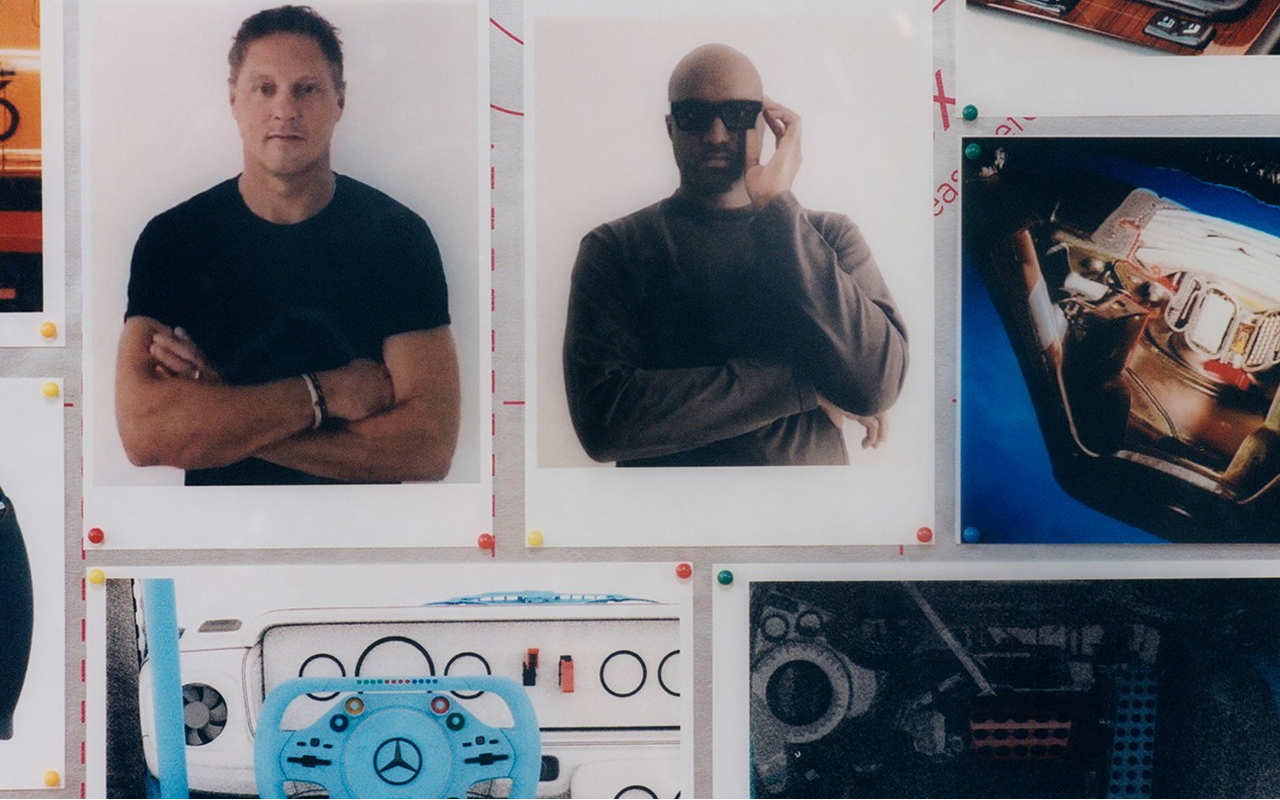 American designer Virgil Abloh has been associated with Louis Vuitton for almost three years now and also known for his venture Off-White. Now the creative designer is collaborating with Mercedes-Benz for a unique project.

Bringing together the art and automotive world – the venture is christened “Project Geländewagen.” It’s going to be a unique artwork inspired by the German automotive giant’s luxury G-Class SUVs.

For this project, Virgil will work in close quarters with Chief Design Officer at Mercedes, Gorden Wagener. Initially, the digital iteration of the artwork will be revealed on September 8, followed by the revelation of the home-scale replica of the design. This will be auctioned to a charity which most likely will be related to the art field in some way.

According to Abloh, this is going to be, “a perfect chassis to interject modern artists’ ideas of what the future can be stylistically, within conceptual car design.” He believes that Mercedes-Benz as a brand is synonymous with exceptional performance and luxury on the road.

Wagener too sees this project as a reflection of their true values – their aesthetic soul and niche styling that is unparalleled. The collaboration with Virgil is the next step in that very brand expansion.

The artwork was initially scheduled to debut at the Paris Men’s Fashion Week but the recent pandemic has changed the course of things. Project Geländewagen is slated to be auctioned later this year and the winner will get to meet the creators. For now, there are only some teaser images of the artwork along with the T-shirt design teased by Virgil on his social feeds. 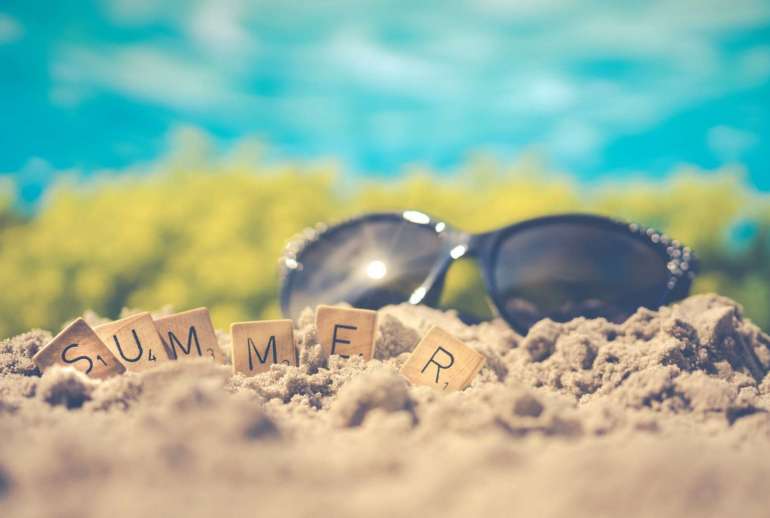 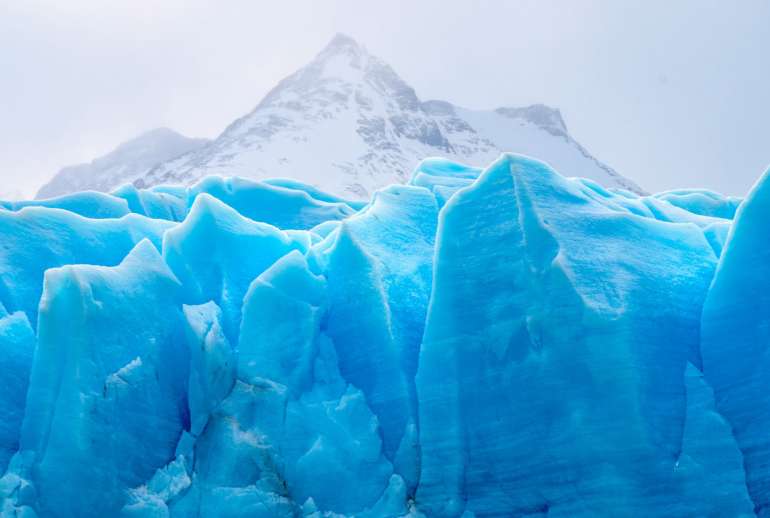