Earlier this month, we mentioned that Apple’s Project Titan autonomous car might not be dead after all. Now a noted Apple analyst with a years-long history of accurate Apple predictions and leaks, Ming-Chi Kuo, has come forward and said the Apple Car wouldn’t land until 2025 at the earliest. That’s only a few years away, with 2021 only days away.

Kuo did warn that many car elements are still being worked on, stomping out rumors that flared up that an Apple Car might arrive at any time before 2025. A report from December claimed that multiple car part factories in Taiwan were rushing to ship components to Apple for a potential launch for a vehicle in September 2021.

Kuo warned investors in an analyst note against buying stock in companies that are supposedly linked to the Apple Car effort. He noted that those investments could be a “knee-jerk reaction” warning against doing so. The analyst cast doubt on the past report of the launch in September 2021, citing three specific reasons the report was hard to believe.

One was that there was uncertainty on the launch schedule. Another reason was there was a lack of supplier or specifications for the vehicle. The final reason was the uncertainty surrounding Apple’s competitiveness in the EV and self-driving car market. Autonomous automobiles have several hurdles they must overcome before they can go mainstream.

Kuo pointed out in his note that the development schedule for the Apple Car isn’t clear. He says if development were to start in 2020 and all went well, the potential launch could be sometime between 2025 and 2027. Kuo says he wouldn’t be surprised if the Apple Card launch schedule was pushed until 2028 or later. There’s also been some suggestion that Apple may not be working on a complete car; instead, it may intend to provide autonomous hardware and driving systems to other vehicle manufacturers. 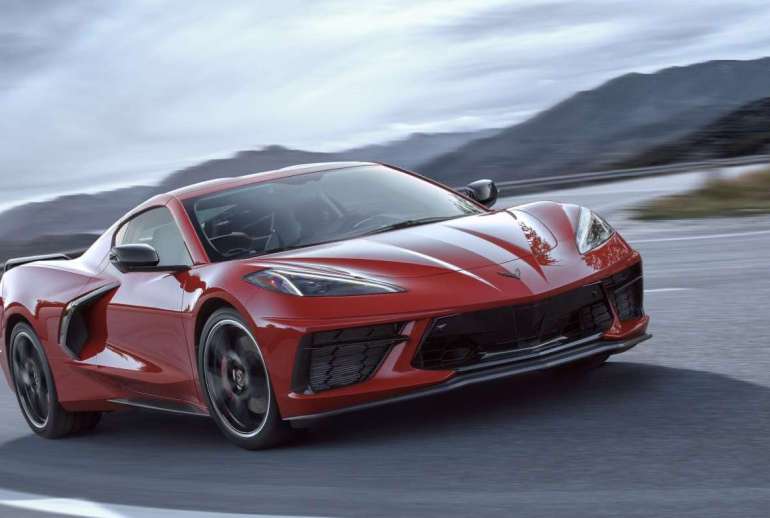 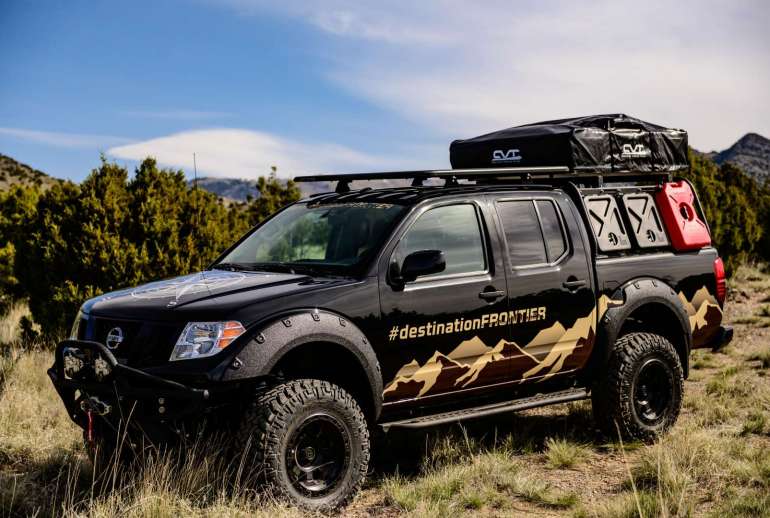 Nissan Destination Frontier: Why this one-off truck makes us want to explore the wilderness