Rolex, Rolls-Royce and a Damascus Blade Knife have this in common – meteorite 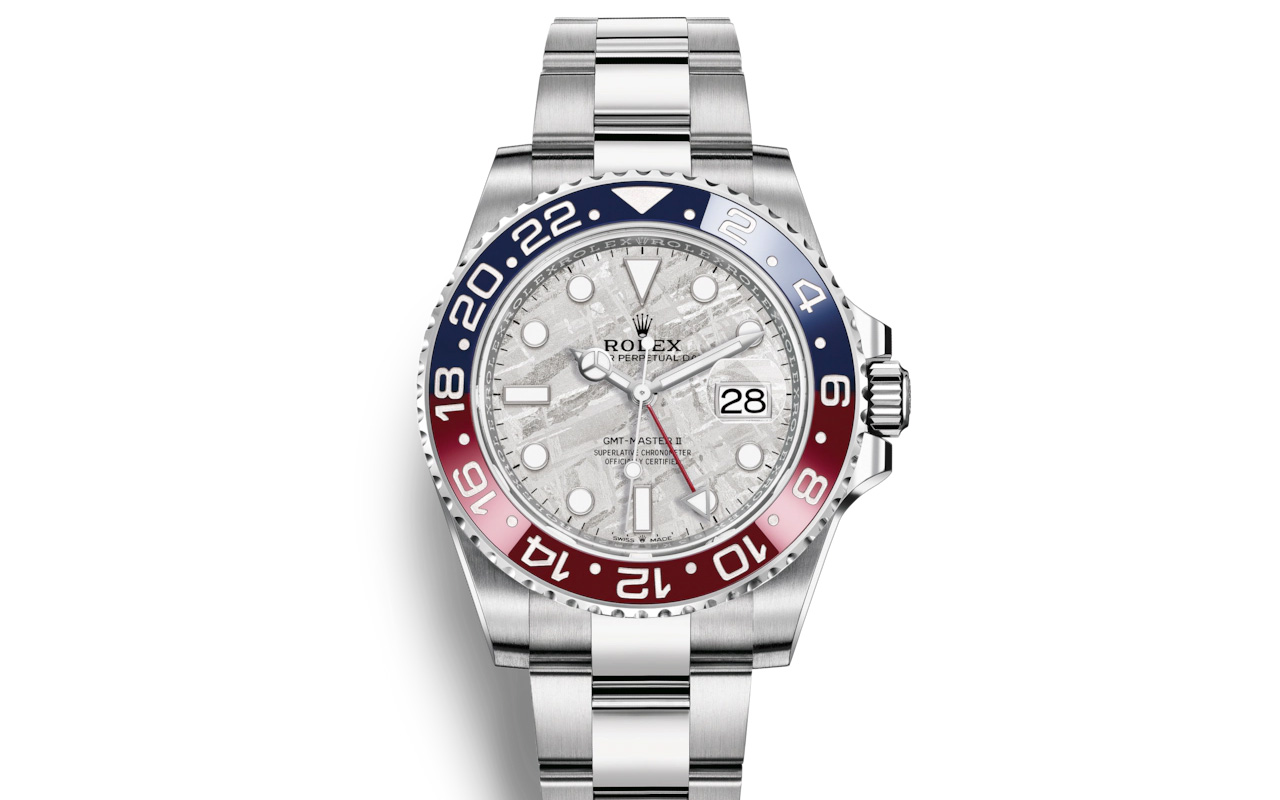 We all know that meteors are ‘falling stars’ and when a piece of it lands on earth, we call it a meteorite. These fallen objects are not poisonous and completely safe to touch and store. You can imagine the delight of a Michigan-based man, when he discovered that the door stop he had been using for the past thirty years, was actually a meteorite valued at about $100,000.

The twenty-two-pound meteorite rock was brought for testing at the Central Michigan University, and the CMU geology professor Mona Sirbescu, confirmed that it was the biggest rock that she had ever seen and was very valuable as well.

About 800,000 years ago, the Muonionalusta meteorite sped through the earth’s atmosphere and landed in the spot that we now see as Sweden. The Gibeon meteorite was found in Namibia, and both these meteorites have found their place in products, apart from the spotlight in museums.

Crafting products, like a watch dial, from meteorite can be tricky. It takes a lot of precision work is in its construction. Products like jewelry, cuff links, bracelets and watches are a given, however, you’d hardly expect to find this out-of-space material making its way into a high-end luxury car.

The Rolls-Royce Phantom Tranquillity is limited to only twenty-five cars. Each of these cars is fitted with an exclusive volume knob constructed from a meteorite. The Muonionalusta meteorite featured in the volume knob of the music system and the dial has a very prominent space on the dash.

While the speaker frets are finished in yellow gold, they are inspired by the two gold records that accompanied NASA’s Voyager satellites. The Muonionalusta meteorite is typically used for decorative purposes and its key ingredients are iron and nickel. The markings of the meteorite are distinct and the pattern they have is called the Widmanstätten patterns – very extraterrestrial in its origin.

Sporting a white gold case with the beloved red-and-blue ceramic “Pepsi” bezel, the key highlight of the Rolex GMT Master II, is the use of a meteorite dial. Beyond doubt, the meteorite dial lends the watch an air of being super special. It has a unique pattern that cannot be replicated.

Interestingly, 18 carat gold hour markers compliment the dial and don’t hamper the legibility. There are many watch makers who have used meteorite in crafting their dials – Jaeger-LeCoultre and Parmigiani included – none of them have managed to capture the finish and essence of this special material as efficiently as Rolex has.

Even before we started mining iron ore or using bronze, the ancient Egyptians knew and understood the value of using meteorite as a weapon. This ‘black copper’ was used as daggers and in swords. It was also used as a decorative material and had ceremonial significance. In the later ages, iconic figures like Attila the Hun and Tamerlane are also rumored to have used meteorite in weapons.

Seen here is the L-10 Damascus Blade Muonionalusta Meteorite Scales Knife and it uses the forge technique to highlight the ‘rosebud’ pattern on the knife. The craftsmen have managed to make the handle of the knife from a solid block of meteorite, showcasing the geometric shape that compliments the blade design. As a folding, single-handed handcrafted knife, it comes with a lifetime guarantee. 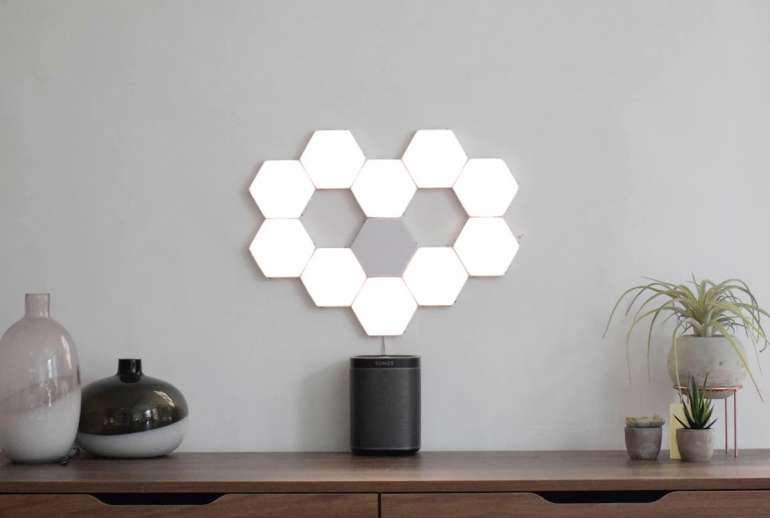 Best designed products of 2020 for a geek’s den