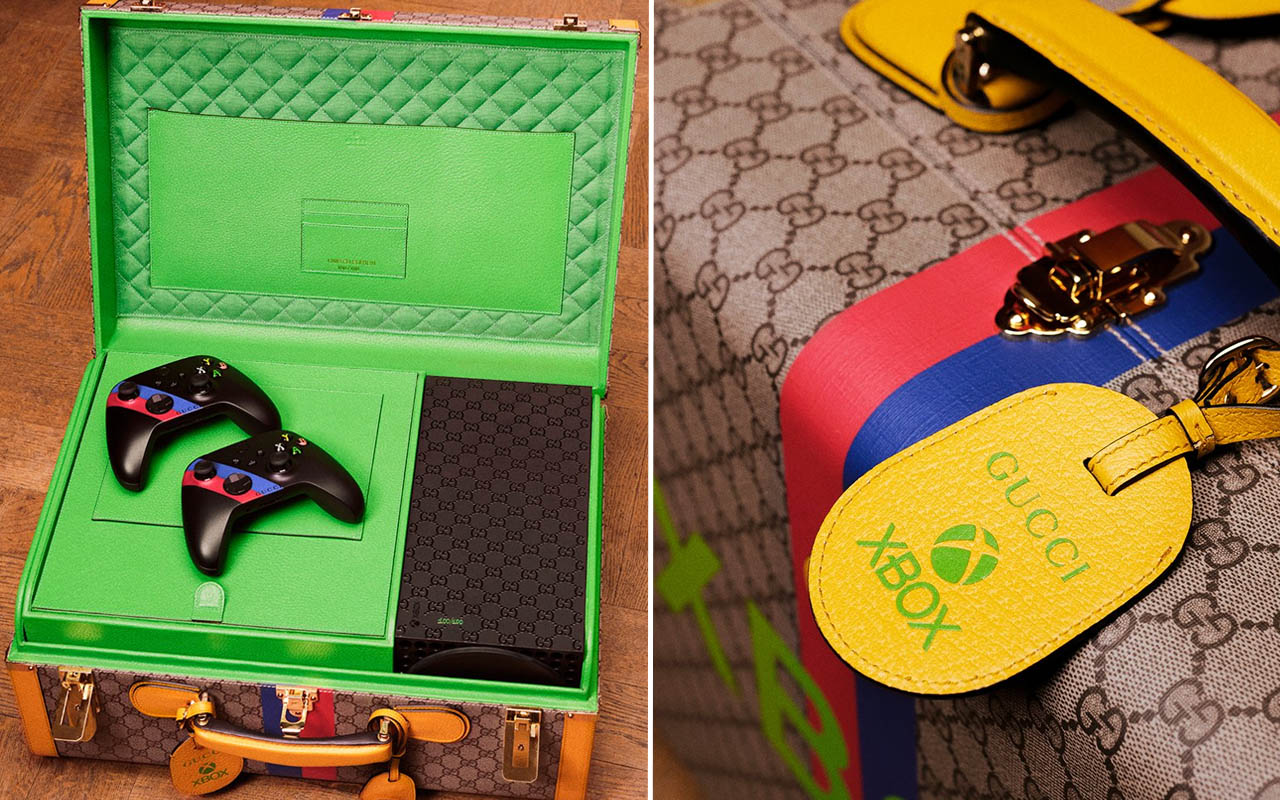 The global chipset shortage has forced many gamers to mellow down their craving for next-gen consoles like Xbox Series X. At least, now you have a niche workaround, but a very pricey one. Italian fashion house Gucci has collaborated with Microsoft to create a limited edition Xbox Series X that’ll come with some extra goodies to carry around.

The Gucci-themed Xbox Series X is a part of Gucci’s 100th anniversary and Xbox’s 20th. The unique offering limited to 100 units will carry an eye-watering price tag of $10,000, as compared to the meager $499 for the normal version of Microsoft’s latest offering.

This is the first time ever, the two brands have come together, and the designer Xbox Series X is for stylish geeks. The limited edition package has the console with laser-cut Gucci “GG” (Guccio Gucci’s initials and “Good Game” as well) pattern, a couple of similar themed wireless controllers, and a hard case that looks similar to the fashion brand’s archival luggage.

The wireless controllers have the House Web and Gucci logo-inspired blue and red striped look. The textured classic hard case also carries the striped theme calling back to the brand’s origins and displays the Xbox and Good Game inscriptions in profound style. The mind-numbing five-figure amount does bring a subscription to Xbox Game Pass Ultimate for an unspecified period of time.

Gaming on the radar for big names

Since gaming is the next big entertainment goldmine, big brands are now more frequently getting into such partnerships. Brands like Louis Vuitton and Balenciaga have already shown their interest in the past teaming up with Riot Games and Epic Games respectively.

Gucci Xbox Series X is up for grabs from November 17 at flagship stores in NYC, London, Beverly Hills, Milan, Mexico City, Berlin, Beijing, and Tokyo. So, if you can afford that amount of cash for a gaming console, and happen to live in these parts of the world, a classy Xbox gaming console is coming home without question. Just imagine playing the Halo Infinite, or the Senua’s Saga: Hellblade II on this one! 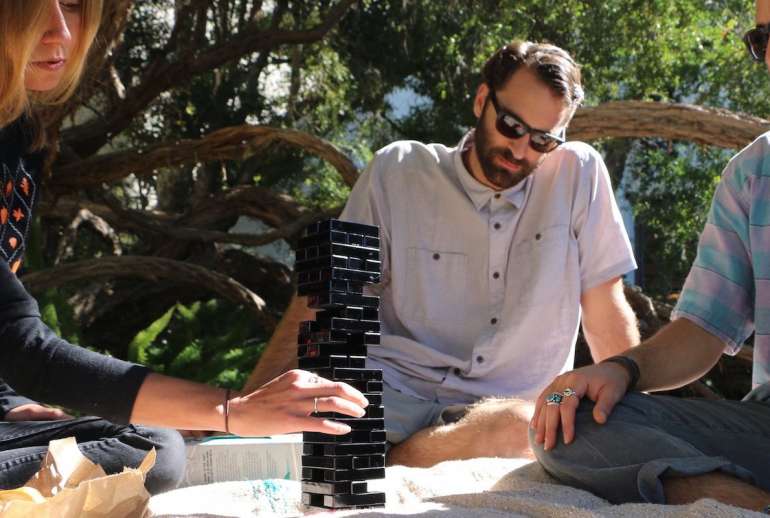 Jenga Ocean made from recycled fishnets 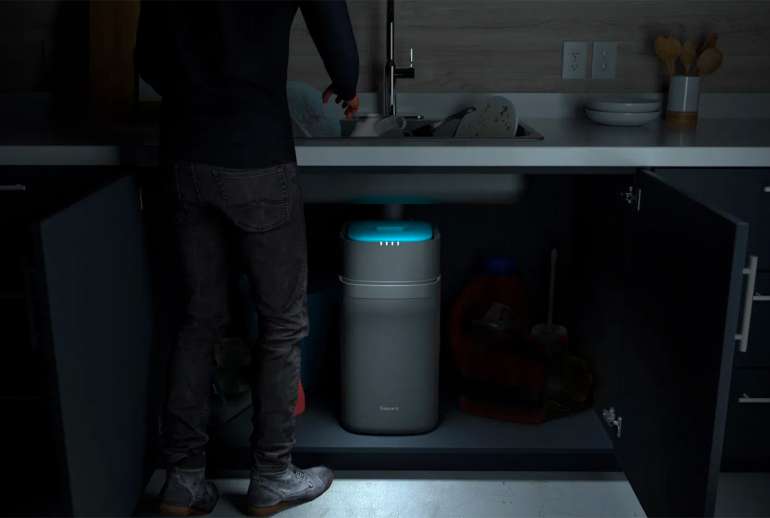