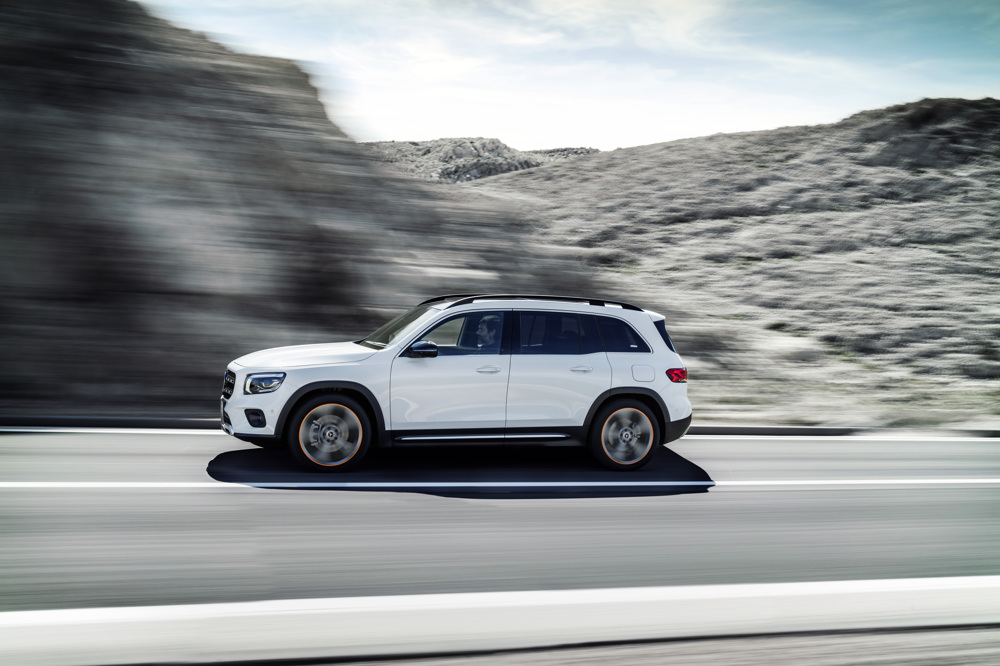 I’m fully aware car guys are not supposed to like SUVs as much as normal cars. And this is for good reason: no SUV can match the desirability of a sports sedan. However, the 2020 Mercedes-Benz GLB has me smitten. It’s riding on a compact platform derived from the A-Class but has the option to accommodate seven seats. From this alone, the GLB makes a compelling argument.

And since the all-new GLB-Class is meant to be an all-conquering crossover, it’s available in 4WD with standard FWD. It’s basically a rough and rugged crossover with Mercedes levels of interior luxury. But that’s not all.

Here are the top six reasons why we’re liking the 2020 Mercedes-Benz GLB.

It has the right size

For most people, the reason for upgrading to an SUV is to have a bigger car to carry more passengers and cargo, but this is not the case. In truth, most people buy an SUV to experience the sensation of driving a larger and taller car.

Of course, it doesn’t hurt that SUVs and crossovers have more cargo room and more seats.

But if you belong to the latter, the 2020 Mercedes-Benz GLB is aimed squarely at your heartstrings. Its 5.1-inches longer than the GLA, but its 1.7-inches shorter than the midsize GLC-Class SUV. And while the GLA-Class is only good for five adults, the new GLB is a true seven-seater.

The Mercedes-Benz GLB is a five plus two

The new GLB-Class may be a full 5-inches longer than the GLA, but how does this translate in the third row? Mercedes claims the third-row seats are roomy enough for medium-sized adults, although we’re leaning more towards a five plus two orientation in which the third-row seats are meant for small fluffy dogs, children, or bubbly teenagers.

But this is not the case! Mercedes is kind enough to include cup holders and USB charging ports in the third row, which is a boon for human occupants. The second row comes with 40/20/40 split-folding seats, which increases cargo room from 20 to 62 cubic feet. The new GLB may be a compact SUV, but it’s got sufficient room for shopping bags, camping gear, and sports equipment.

As a five-seat SUV, the Mercedes-Benz GLB fits the role to a T. And when you really think about it, the new GLB-Class is a great alternative to the Audi Q5, BMW X3, and Range Rover Discovery Sport, most especially if you only need five seats.

The new GLB-Class looks the part

The styling of the new Mercedes-Benz GLB is hard to describe. It’s not oh-so-cute like the Tonka-inspired Suzuki Jimny, although the GLB has a rugged DNA similar to the Jimny. But the new GLB is not as sleek or sporty as the GLC and GLC-Coupe. However, the smoothened-box styling of the new GLB gives it a go-anywhere attitude.

The new GLB compact SUV has an upright front section with muscular shoulders. The shorter front and rear overhang give the impression of having a longer wheelbase than the claimed 111.4-inches. It’s like the GLB is sporting an expensive tuxedo paired with premium outdoor boots.

The base GLB has standard rear-wheel drive. But if you frequent the roads less traveled, you’re better off choosing the optional 4MATIC all-wheel-drive system. With this, you get the Off-Road Engineering Package that also adds an off-road program in the selectable drive modes. The system allows for a perfect 50/50 torque distribution between the front and rear wheels.

But in normal driving, the 4MATIC system distributes 80-percent of the torque to the front wheels for better fuel economy. Engaging Sport mode will shift the power to 70/30.

In all-wheel-drive form, the new GLB can traverse demanding terrain without skipping a beat. Who said you need to have a big and lumbering UV to have some off-road fun?

The new GLB-Class has a turbocharged engine

The 2020 Mercedes-Benz GLB is powered by a 2.0-liter turbocharged four-cylinder engine. It generates 221-horsepower and 258 pound-feet of torque. What’s more important is the manner in which the motor churns out the torque. You have solid pulling power from 1,800 all the way to 4,000 rpm. And while the Mercedes GLB is not meant to outrun a sports car, it manages the 0 to 60 mph sprint in a decent 6.9-seconds.

The Mercedes-Benz GLB is well-equipped

Mercedes has yet to announce pricing on the all-new GLB-Class. What we do know is the base GLB 250 FWD is comprehensively well-equipped with a 7-inch digital instrument cluster and 7-inch center touchscreen, Apple CarPlay and Android Auto, MBUX multimedia with voice control and keyword activation, dual-zone climate control, 18-inch wheels, and LED headlights.

The new GLB also comes with an array of standard safety equipment including active braking, a rearview camera, crosswind assist, and adaptive braking with HOLD control. 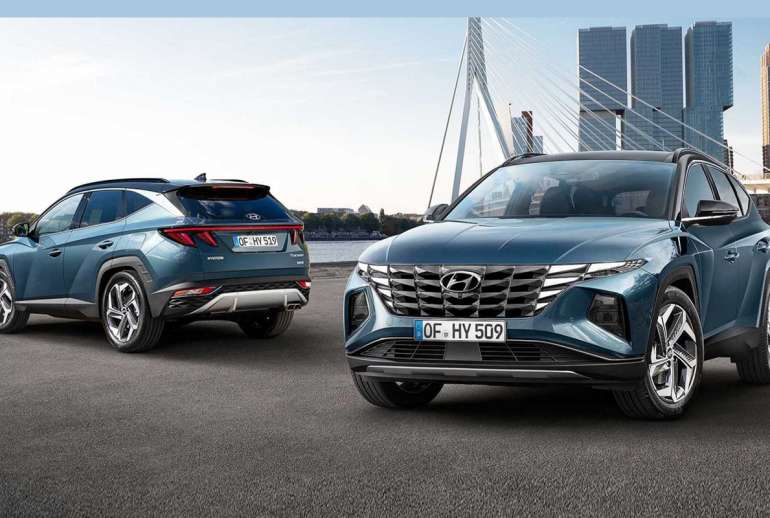 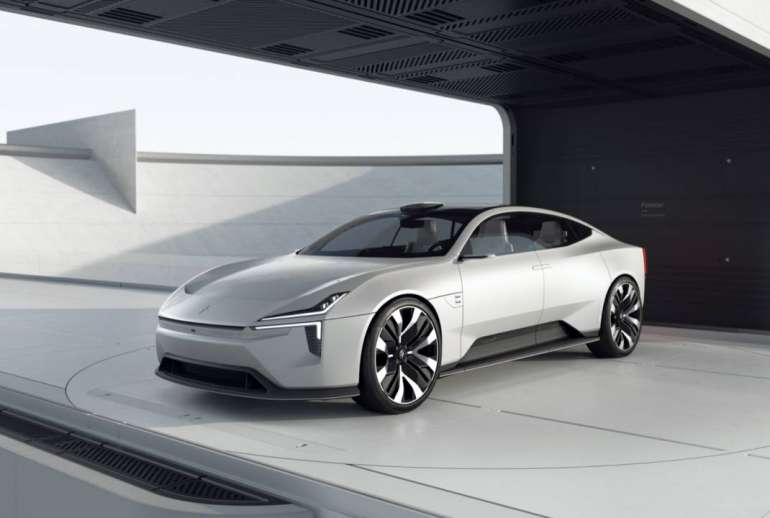