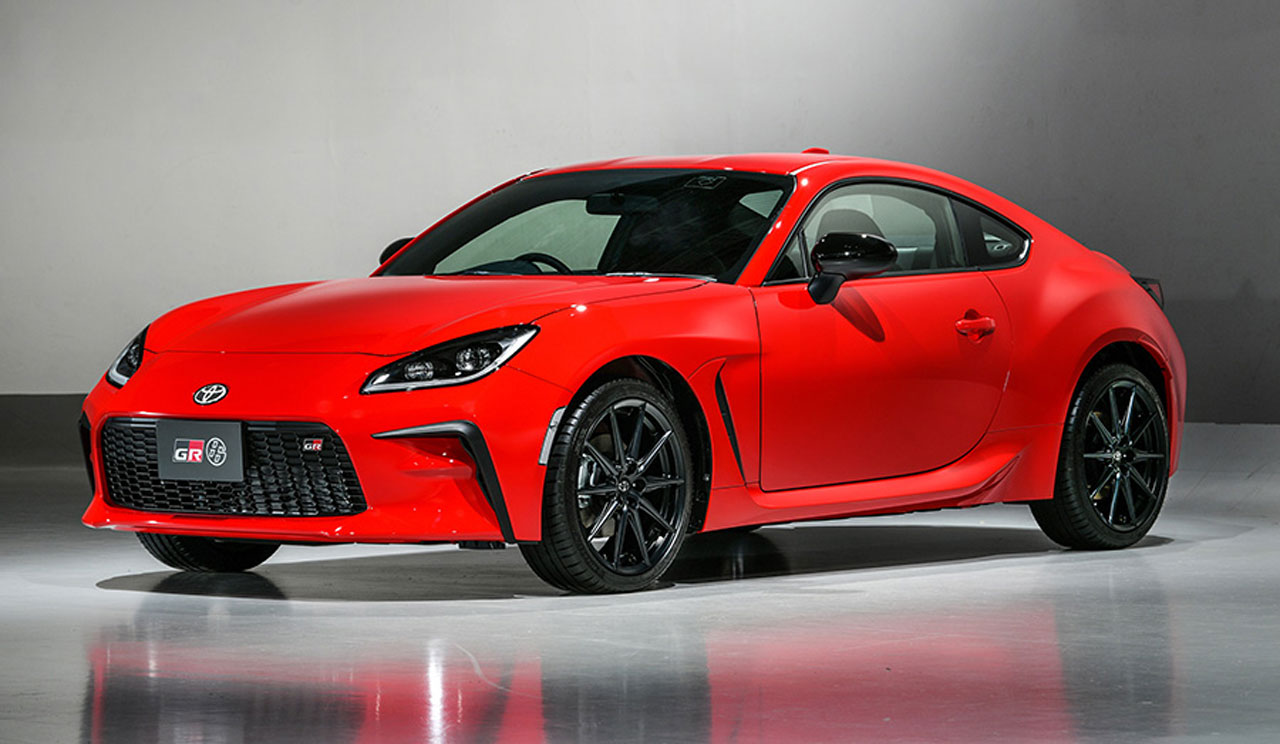 Toyota Gazoo Racing (TGR) has officially unveiled the new GR 86 sports car at an online event held together with Subaru, which also gets its own version of the car. The new GR 86 is the third global model in the GR series of sports cars that includes the GR Supra and GR Yaris. The all-new GR 86 will launch in Japan this fall.

The car is a front-engine, rear-wheel-drive vehicle designed for intuitive handling and responsiveness. Toyota says that more than 200,000 86s have been sold globally since the vehicle first launched in 2012. The GR 86, and Subaru’s new BRZ were jointly developed, but while the vehicles share the same base, both companies have focused on giving their respective models a distinct feel.

Toyota says the 86 is specifically designed for sports performance and provides direct and satisfying driving performance to owners. One of the key changes for the new GR 86 is a 2.4-liter horizontally opposed four-cylinder engine. The outgoing GR 86 uses a 2.0-liter engine.

Toyota says that the new GR 86 and its larger engine can reach 100 km/h from a standstill in 6.3 seconds. That makes the vehicle a full second faster than the outgoing model. The engine makes 235PS and 250 Nm of torque. Toyota notes the dimensions of the new GR 86 are almost identical to the outgoing model. They worked to limit the overall height and hip-point of the vehicle to lower the center of gravity and enhance turning performance.

The car uses aluminum roof panels to lower the center of gravity and aluminum fenders, along with updated front seats and mufflers to reduce weight. Torsional rigidity is also enhanced by about 50 percent compared to the outgoing model. Toyota models are fitted with the Subaru EyeSight driver assistance system. 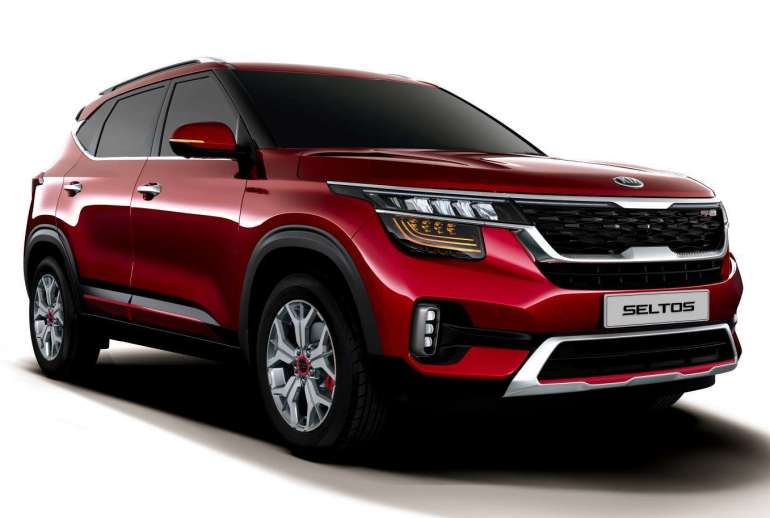 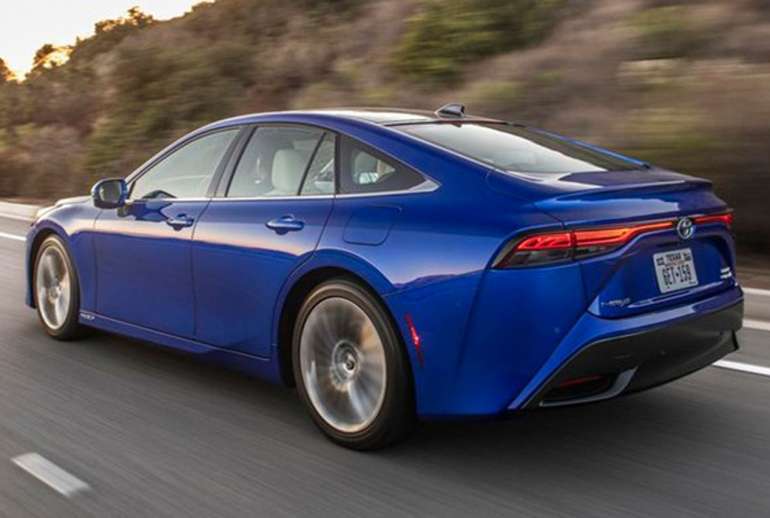